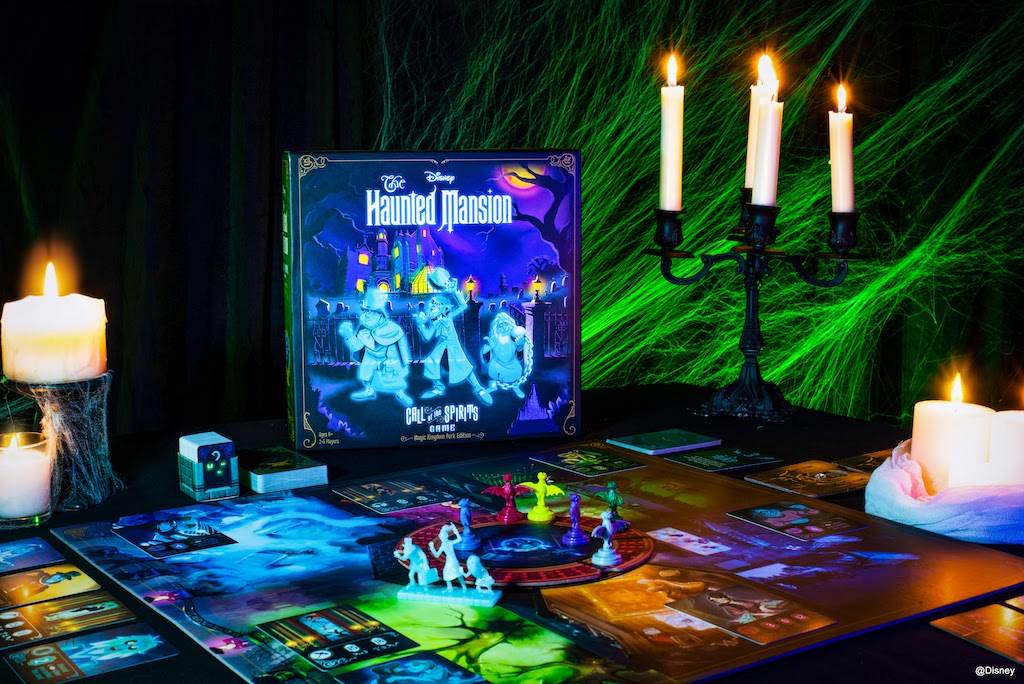 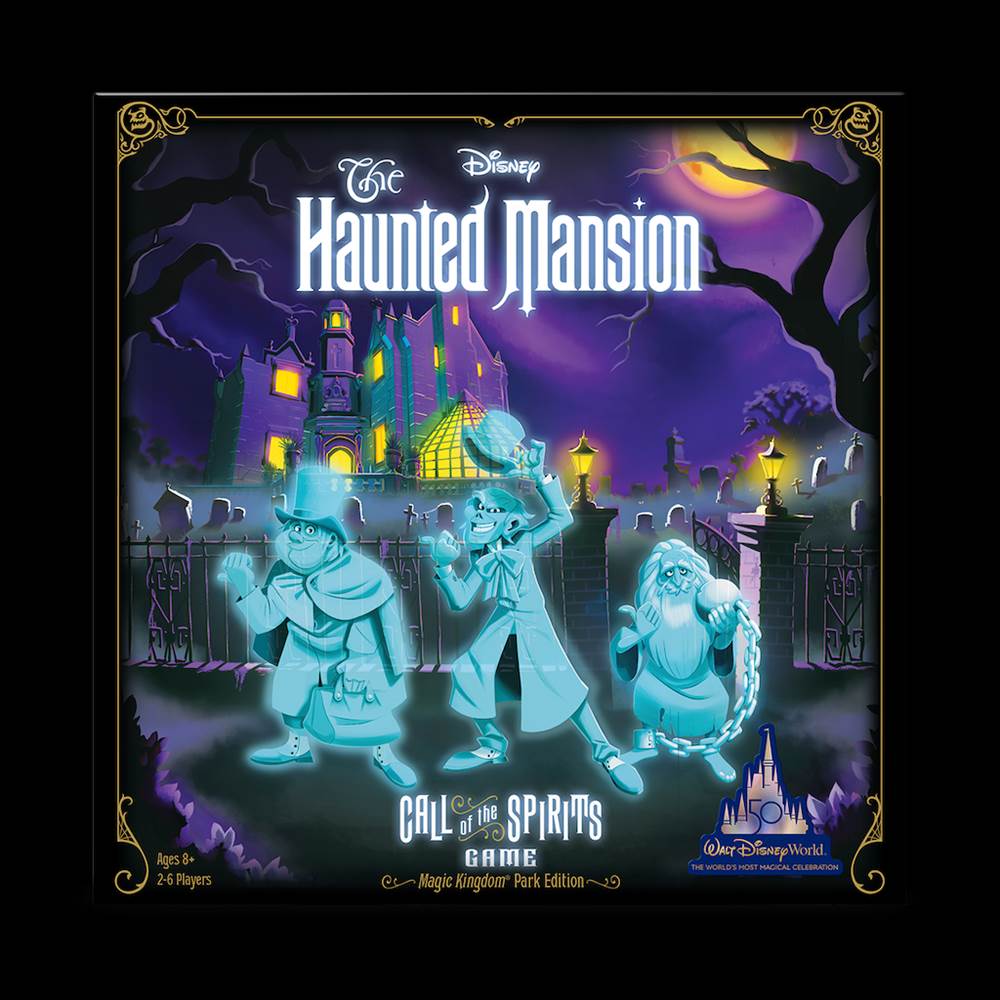 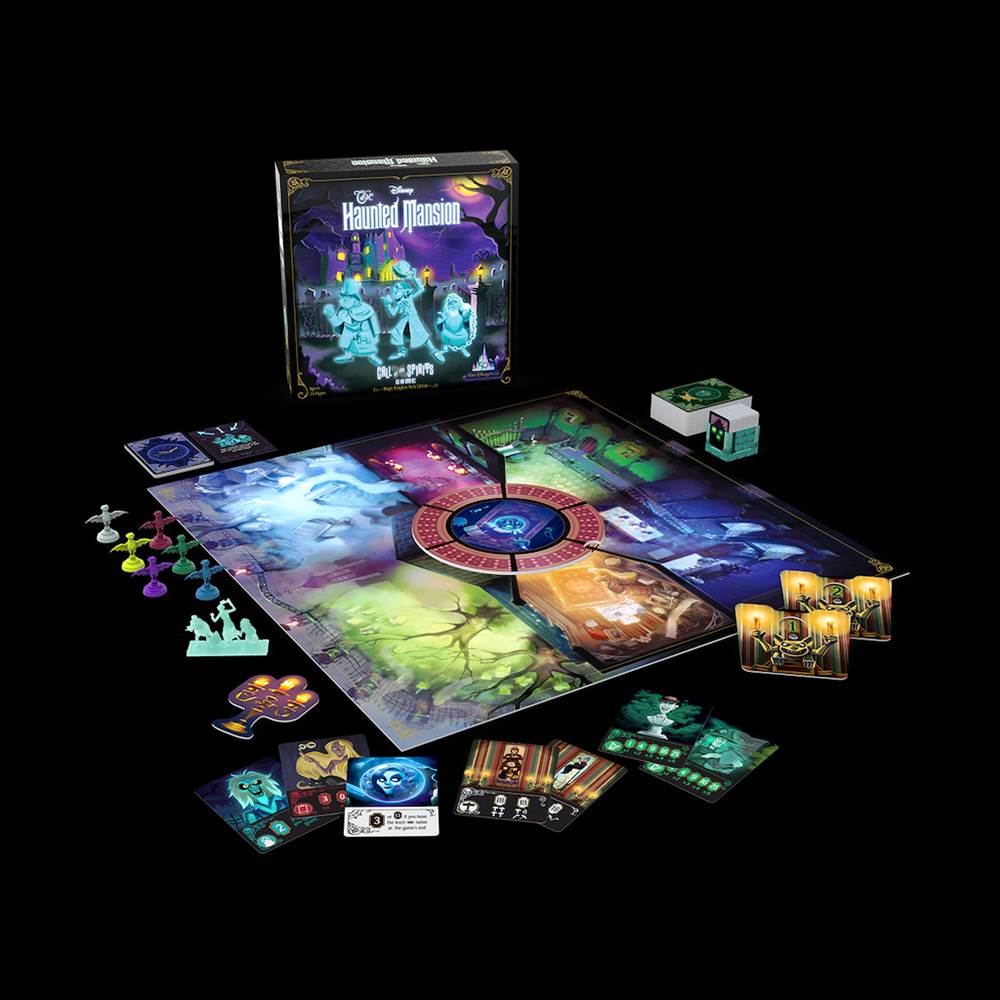 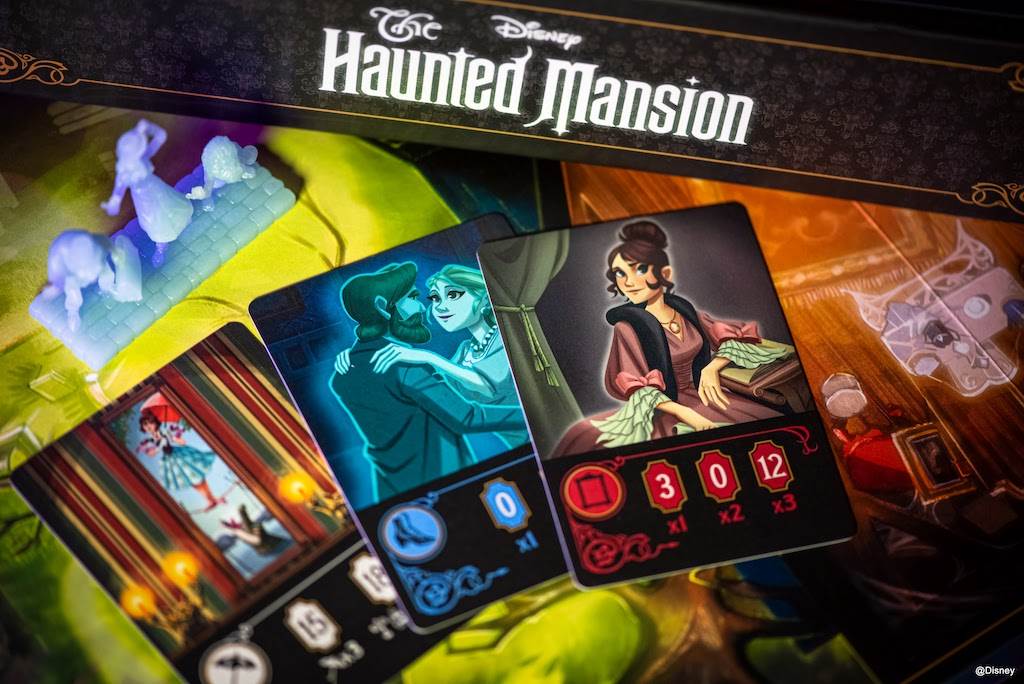 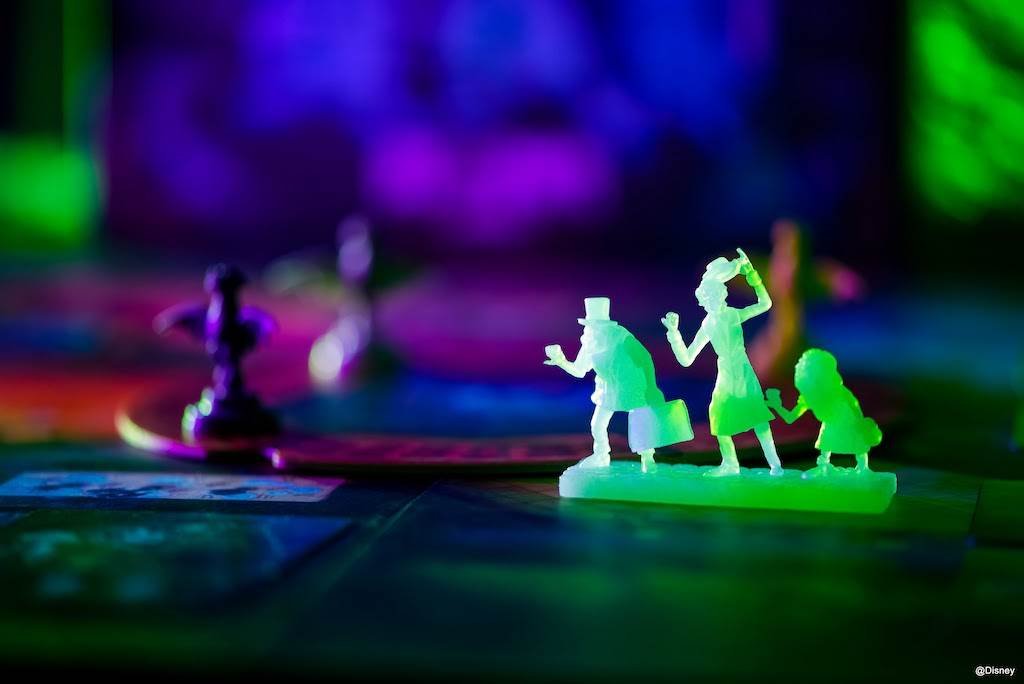 Get a Feel for the Game: