Deadline has learned that Jelani Alladin, known for his role in The Walking Dead: World Beyond, has been cast in the upcoming Beauty and the Beast prequel series for Disney+. 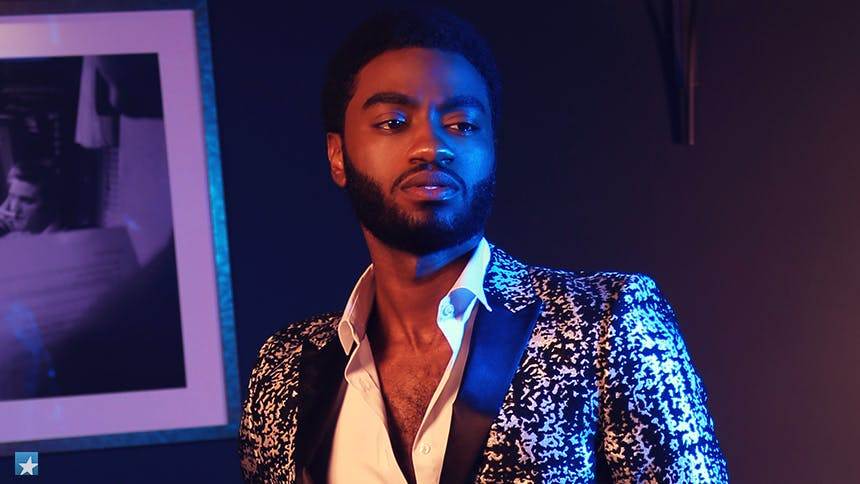 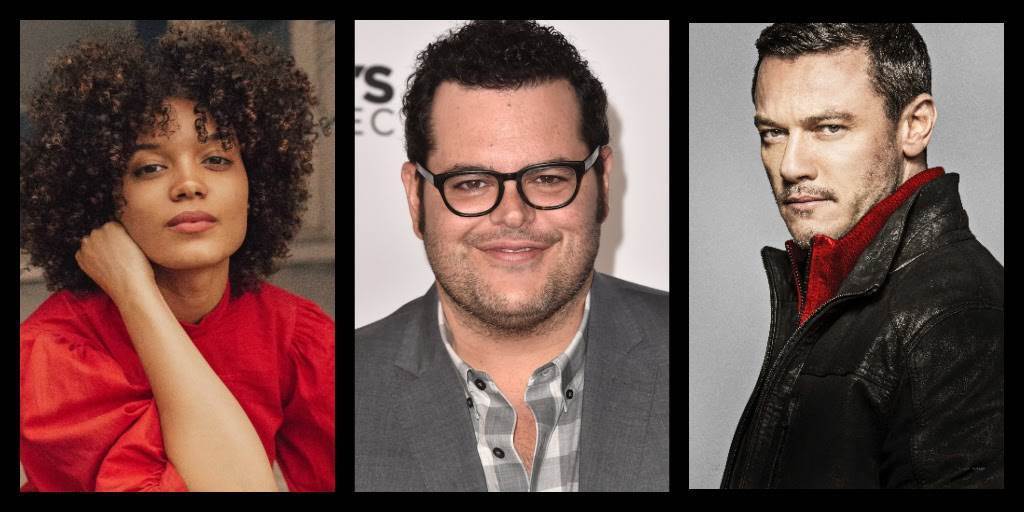