Variety has learned that Fra Fee, who starred in Marvel’s Hawkeye, has been cast in the upcoming Beauty and the Beast prequel series for Disney+. 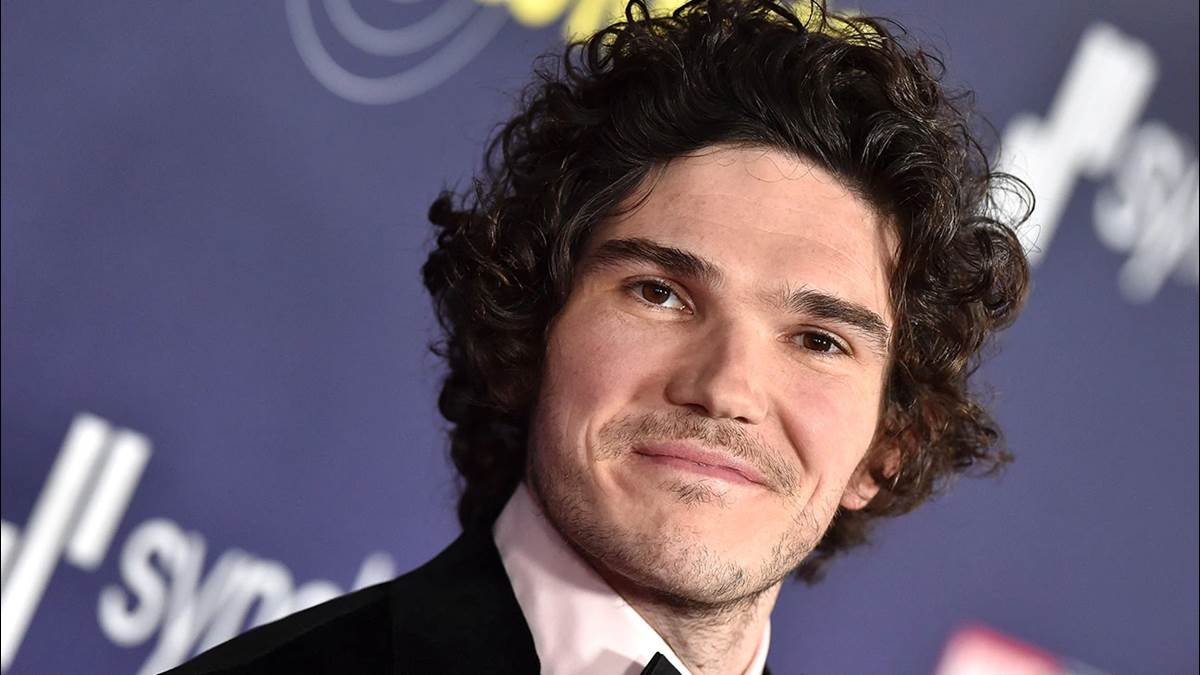