It’s safe to talks about spoiler for Spider-Man: Now Way Home now, right? Well, just in case it’s not, stop reading here. For those of you who have seen the movie already though, Tom Holland and Zendaya discuss spoilers from the new film in a new video from Marvel. 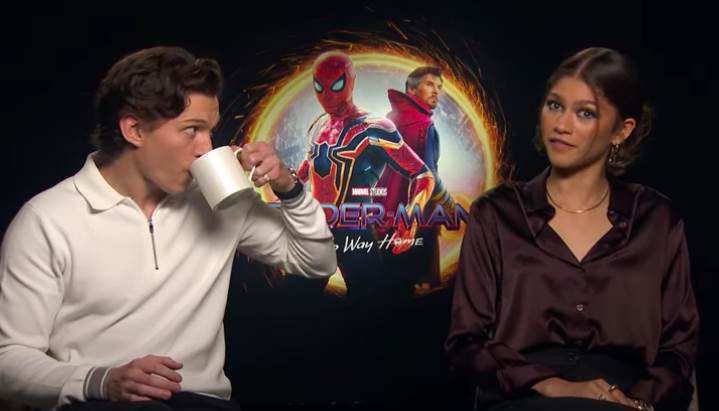 Spider-Man: No Way Home is in theaters now. You can check out Ben’s review of the film here.