It’s once again time for a brand new episode of What’s Up, Disney+. This time, our hosts speak with the cast of Marvel Studios' Eternals, Jeff Goldblum talks about season 2 of The World According to Jeff Goldblum, and so much more. 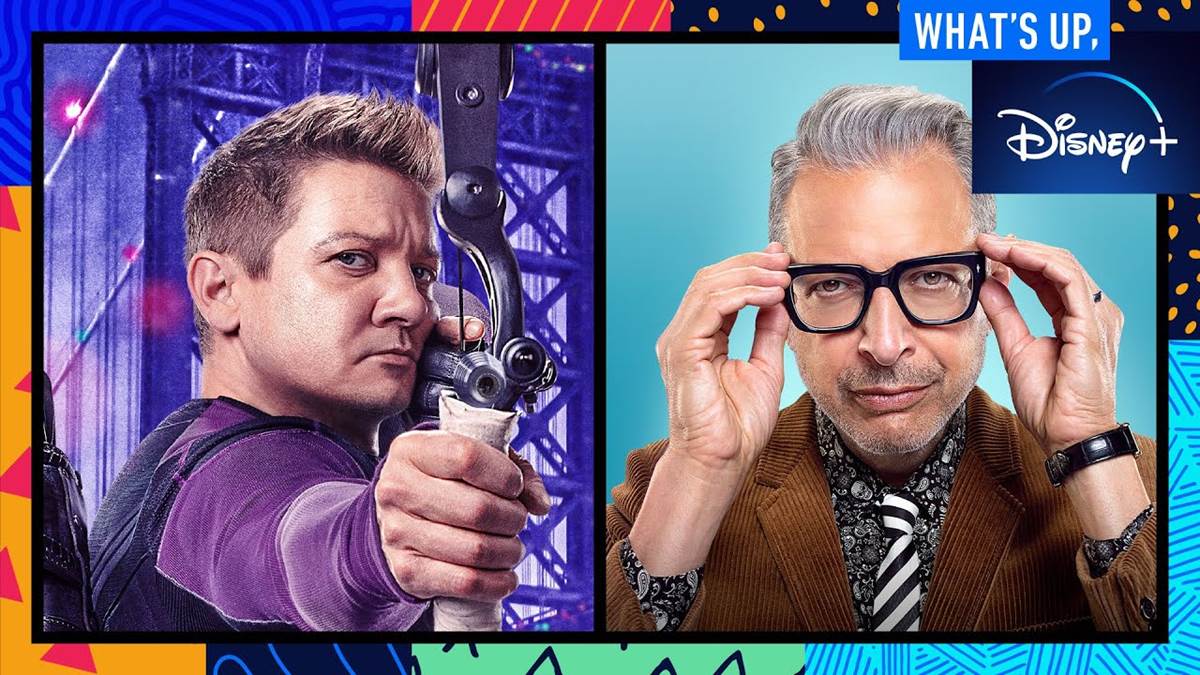