“We Don’t Talk About Bruno,” the song from Encanto that talks about the guy no one is supposed to talk about, has been doing quite impressively in the Billboard charts, and has now officially hit #1 on the Billboard Hot 100. 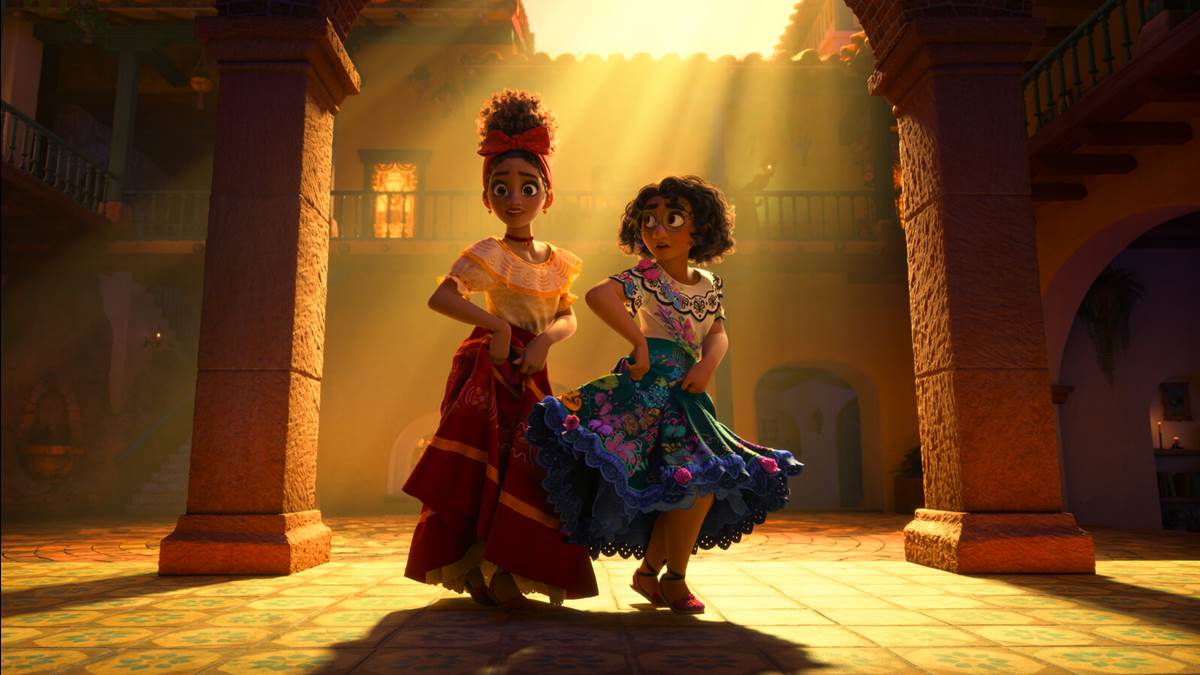 It earns all seven credited acts their first career No. 1s on the chart.