To celebrate the upcoming anniversary of everyone’s favorite fairy, Tinker Bell, Disney Artist and Historian Stacia Martin is taking a closer look at the character and her impact on the Disney Parks. 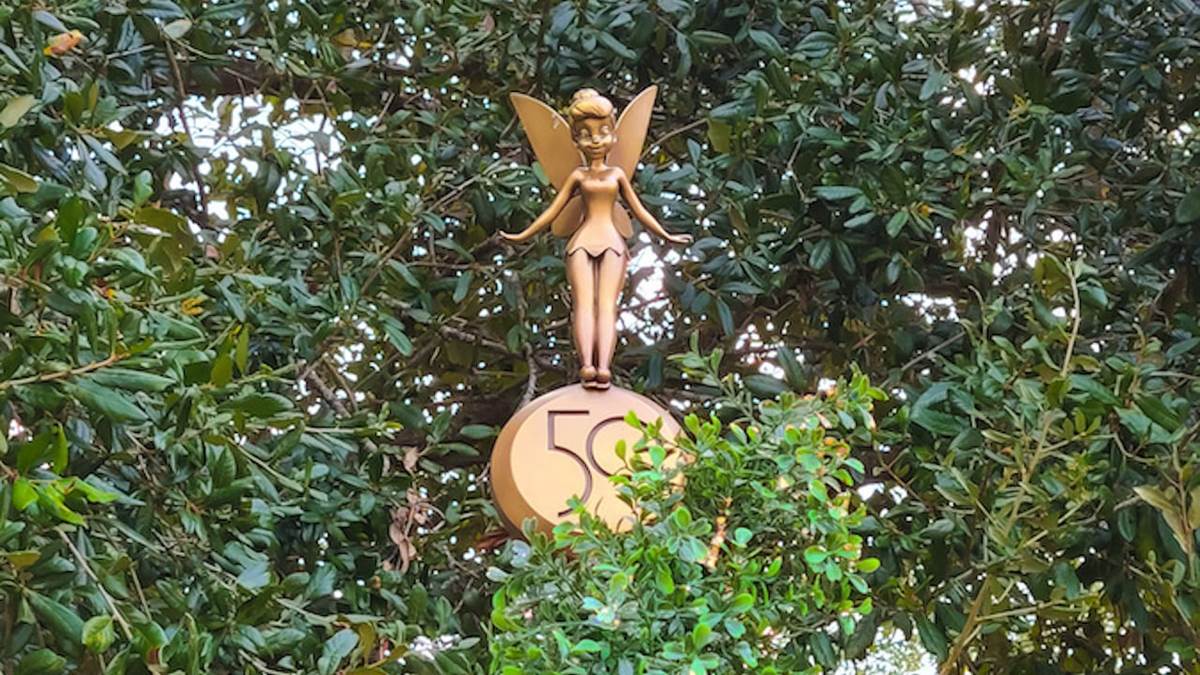