ABC is set to give a two-episode backdoor pilot for a new spinoff of their hit series The Rookie with Niecy Nash set to star, according to Deadline. 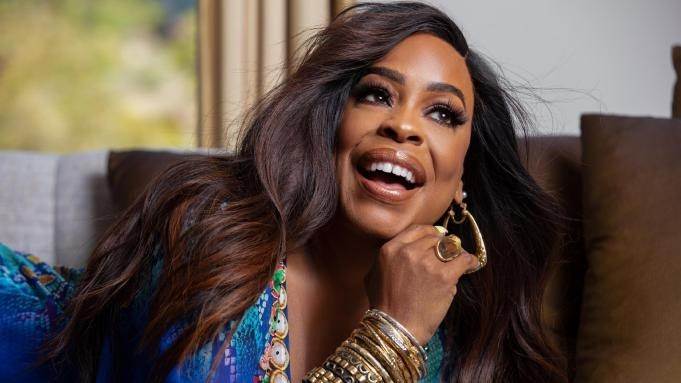