To help celebrate the 50th anniversary of Walt Disney World, Disney Artist and Historian Stacia Martin shared with us the history of one of the Magic Kingdom’s most beloved original characters, the Orange Bird! 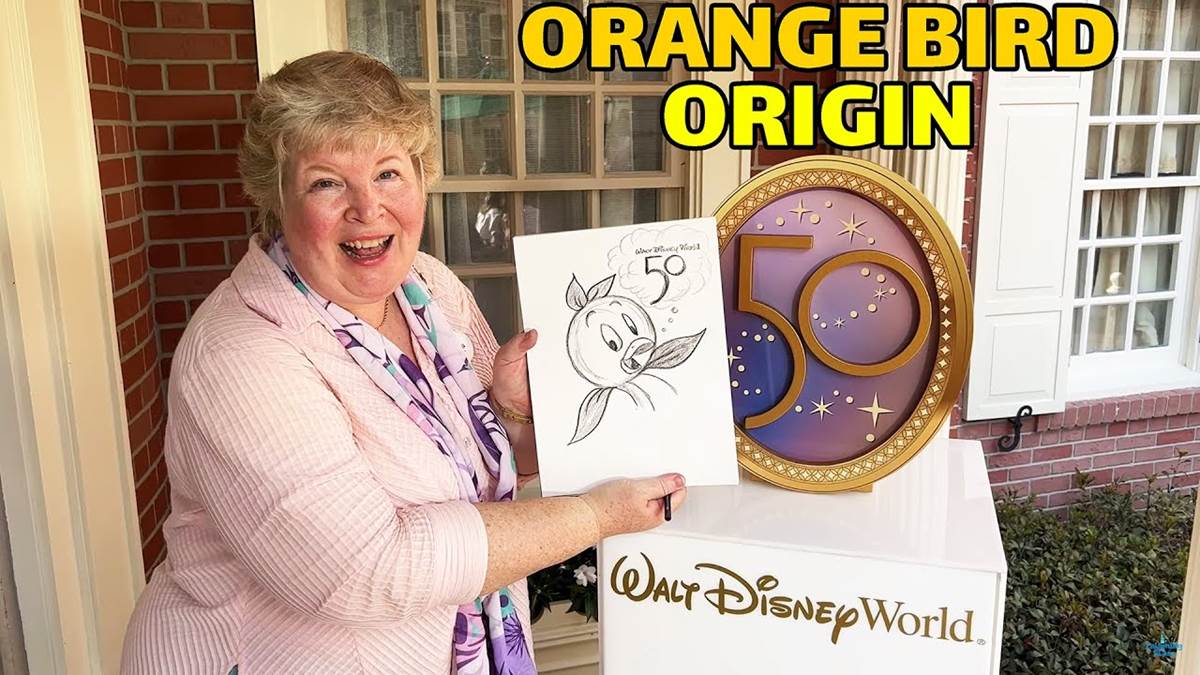