The Walt Disney Company has released the annual Corporate Social Responsibility Report for 2021 through an 83-page PDF, viewable here. Below are a few highlights of the most recent report. 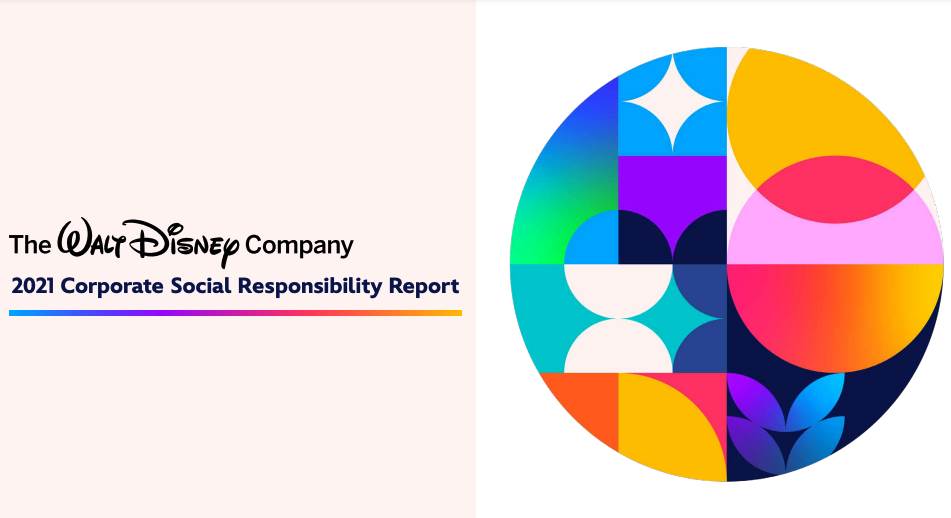