While exploring Walt Disney World today, we came across some new merchandise from the Vault Collection, celebrating the 50th anniversary of the resort. 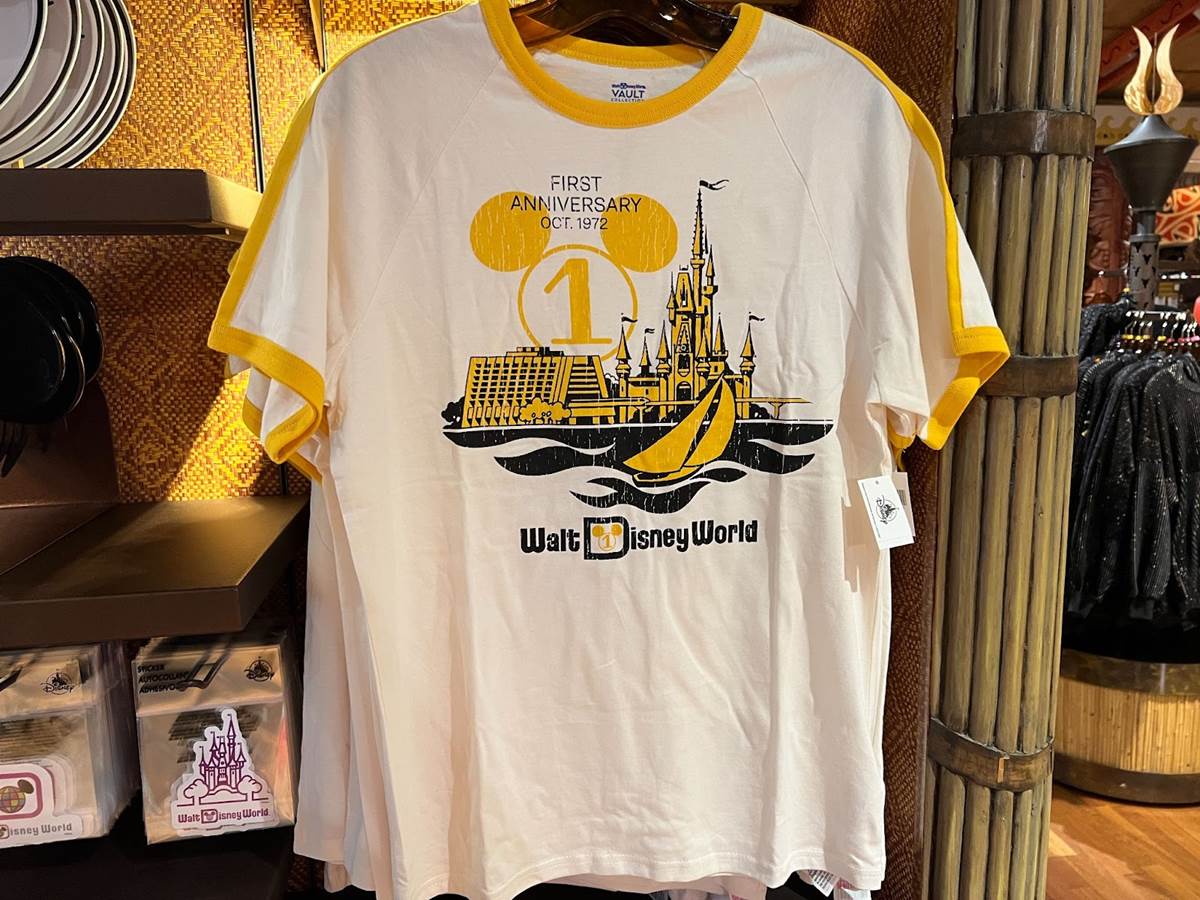 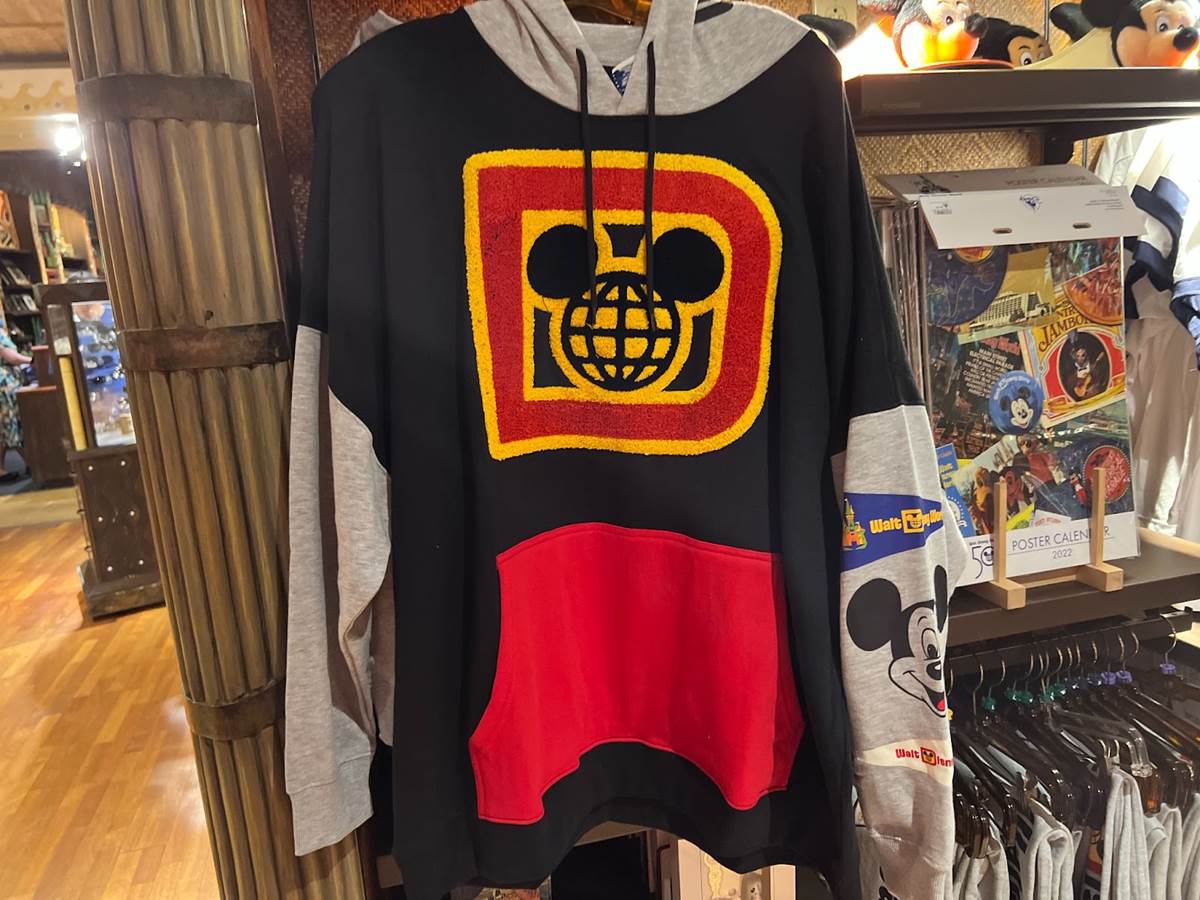 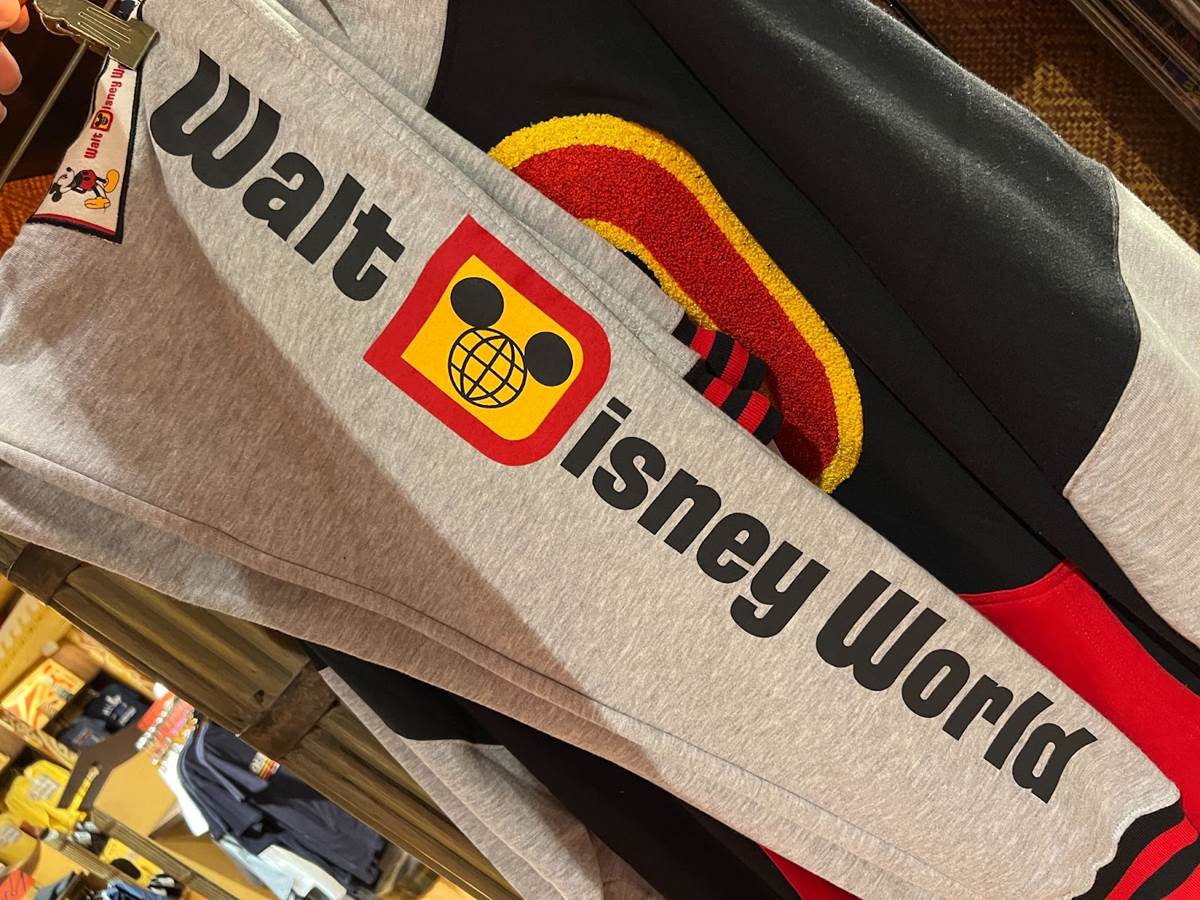 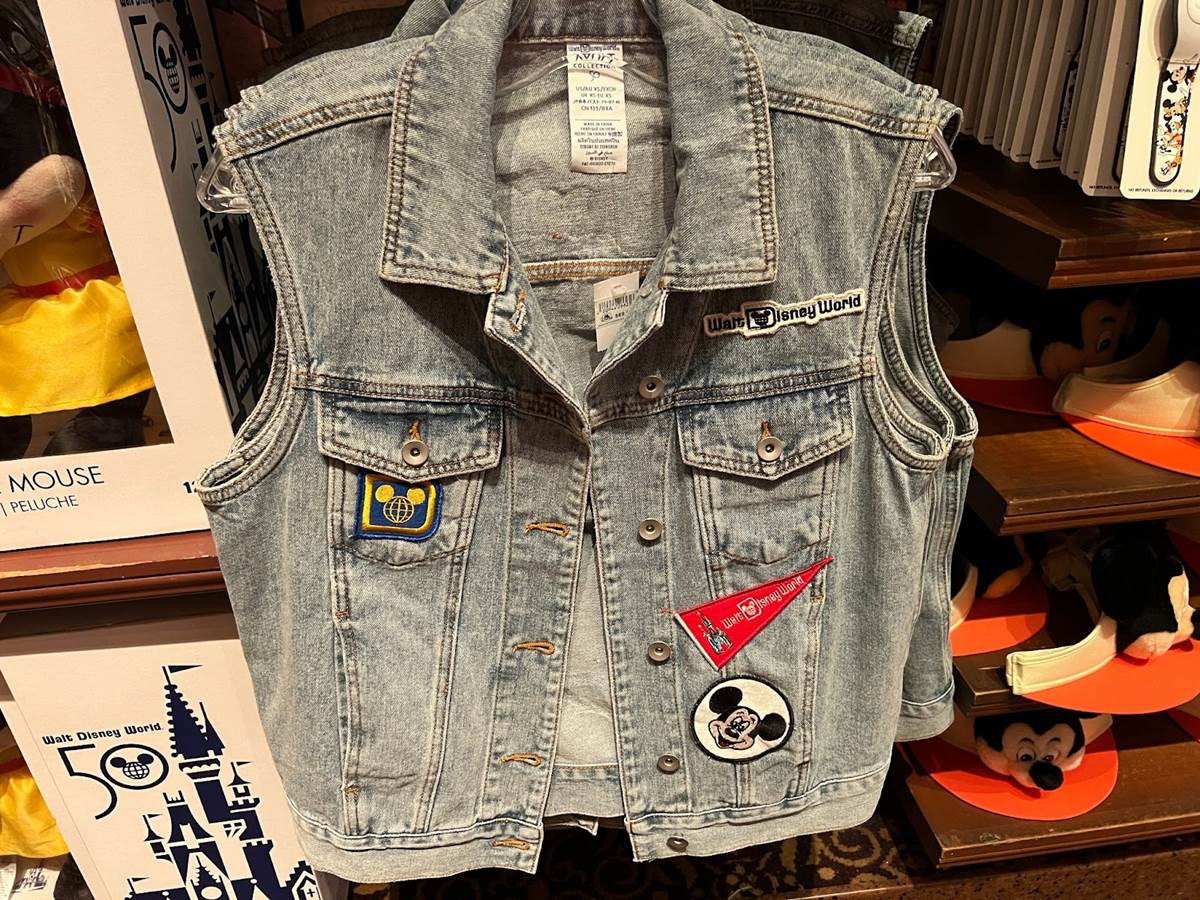 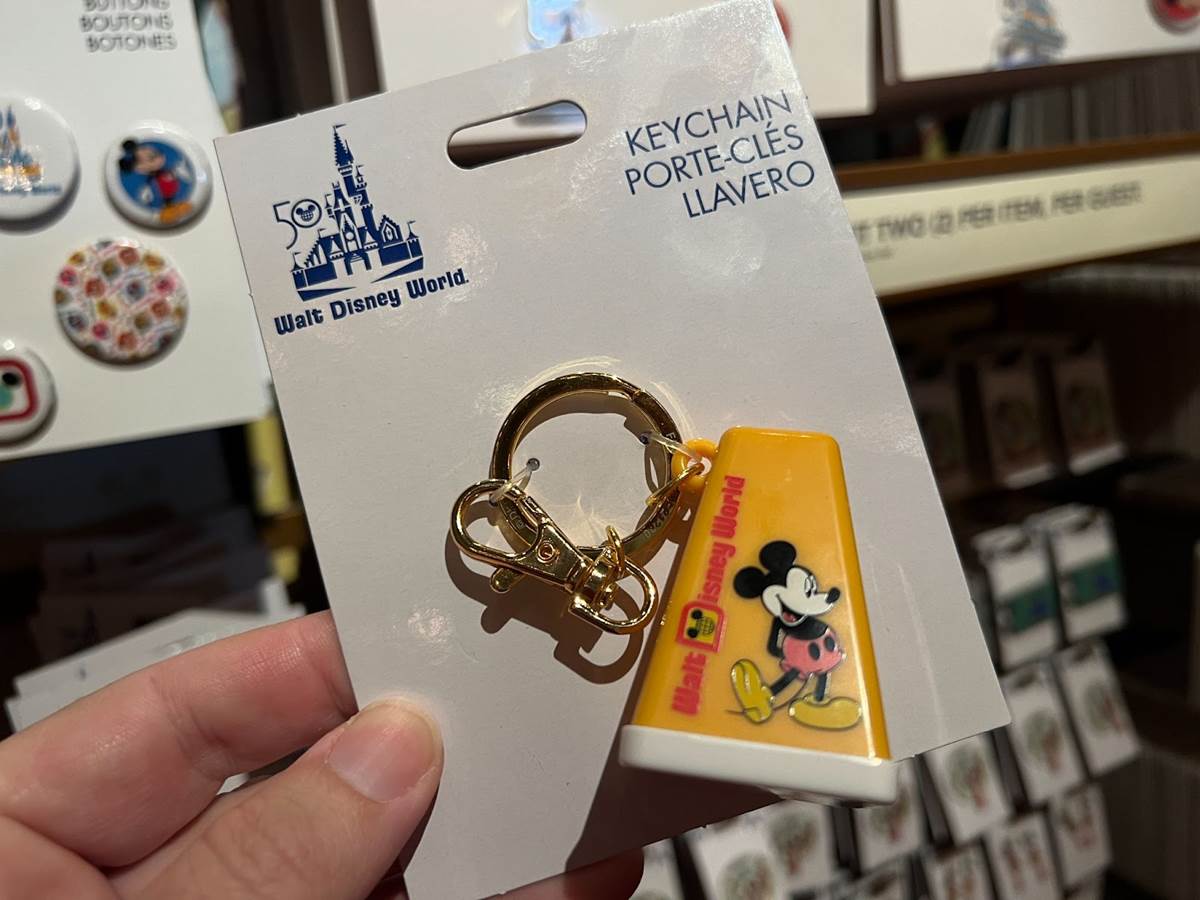 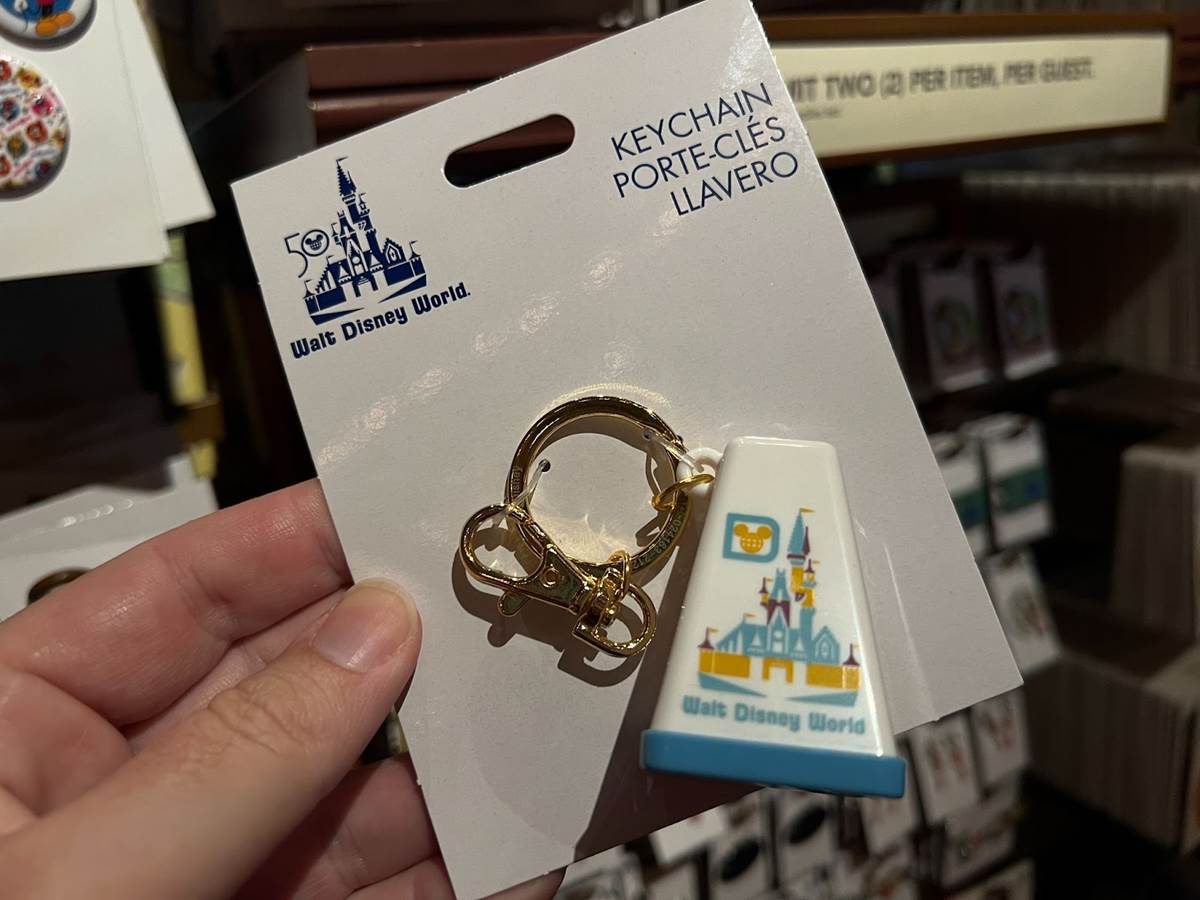