Despite the change of Disney’s Hollywood Studios to a land where you can get immersed in your favorite stories (IE Star Wars and Toy Story), you can still get hints of the park that celebrates classic Hollywood and the art of filmmaking. Over in the Walt Disney Presents walk-through attraction, you can now find costumes on display from Steven Spielberg’s West Side Story. 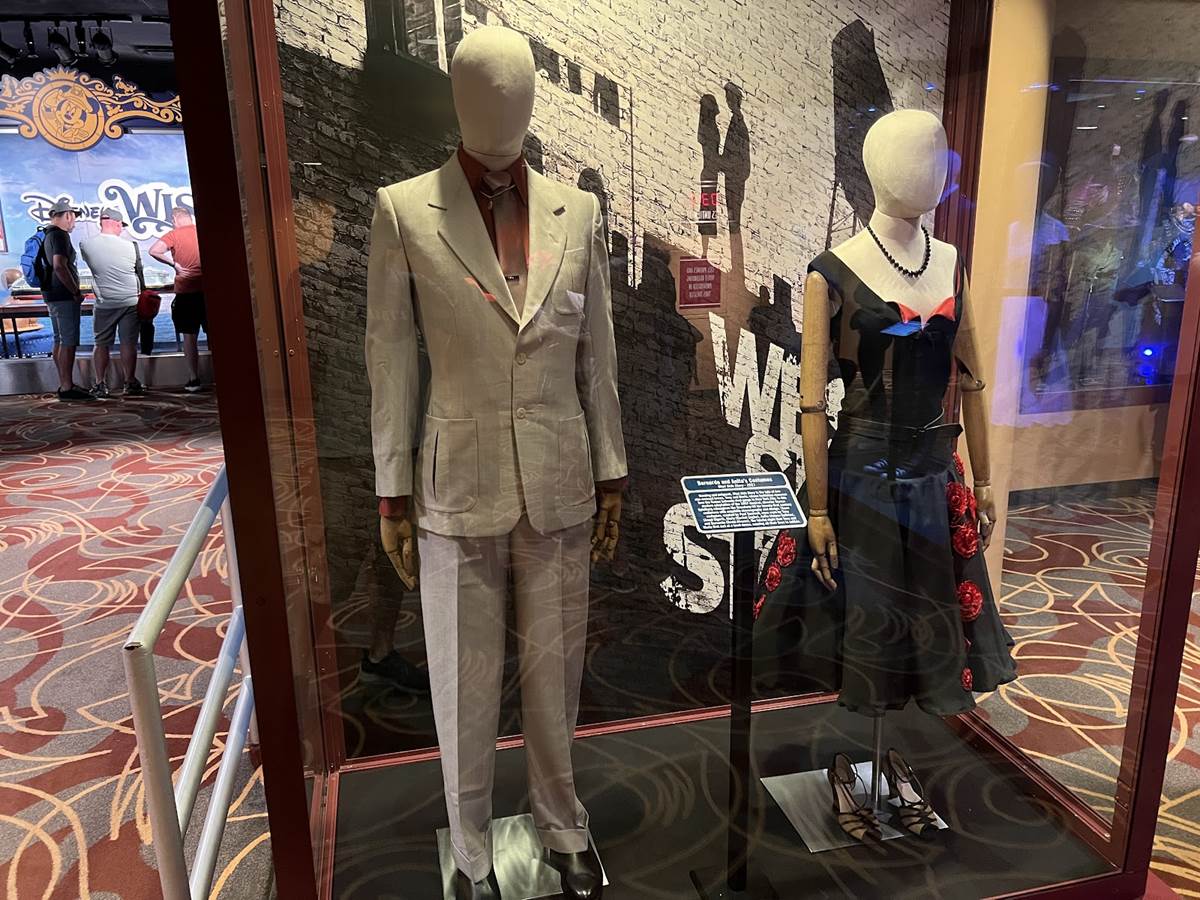 One of those displays now features costumes from the Disney-Owned 20th Century Studios film from iconic director Steven Spielberg, West Side Story. 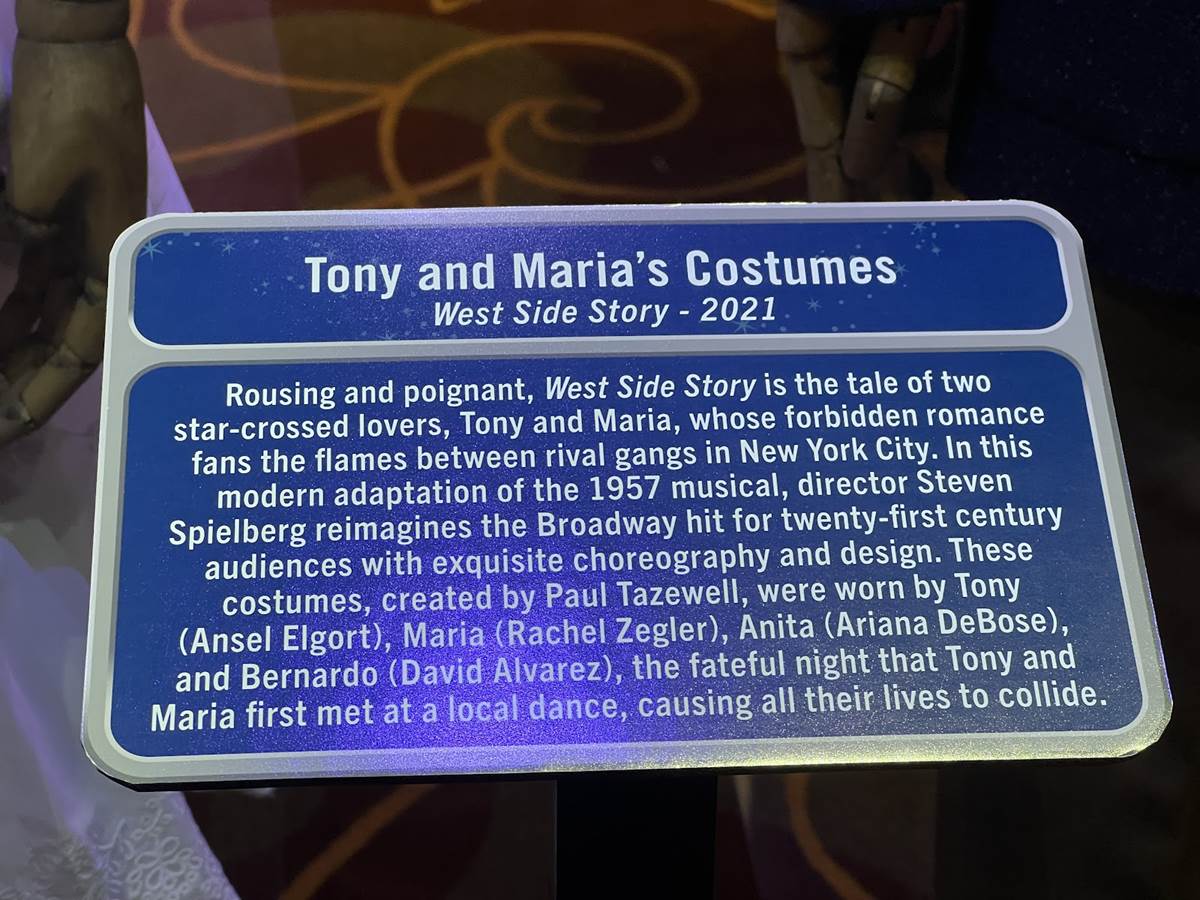 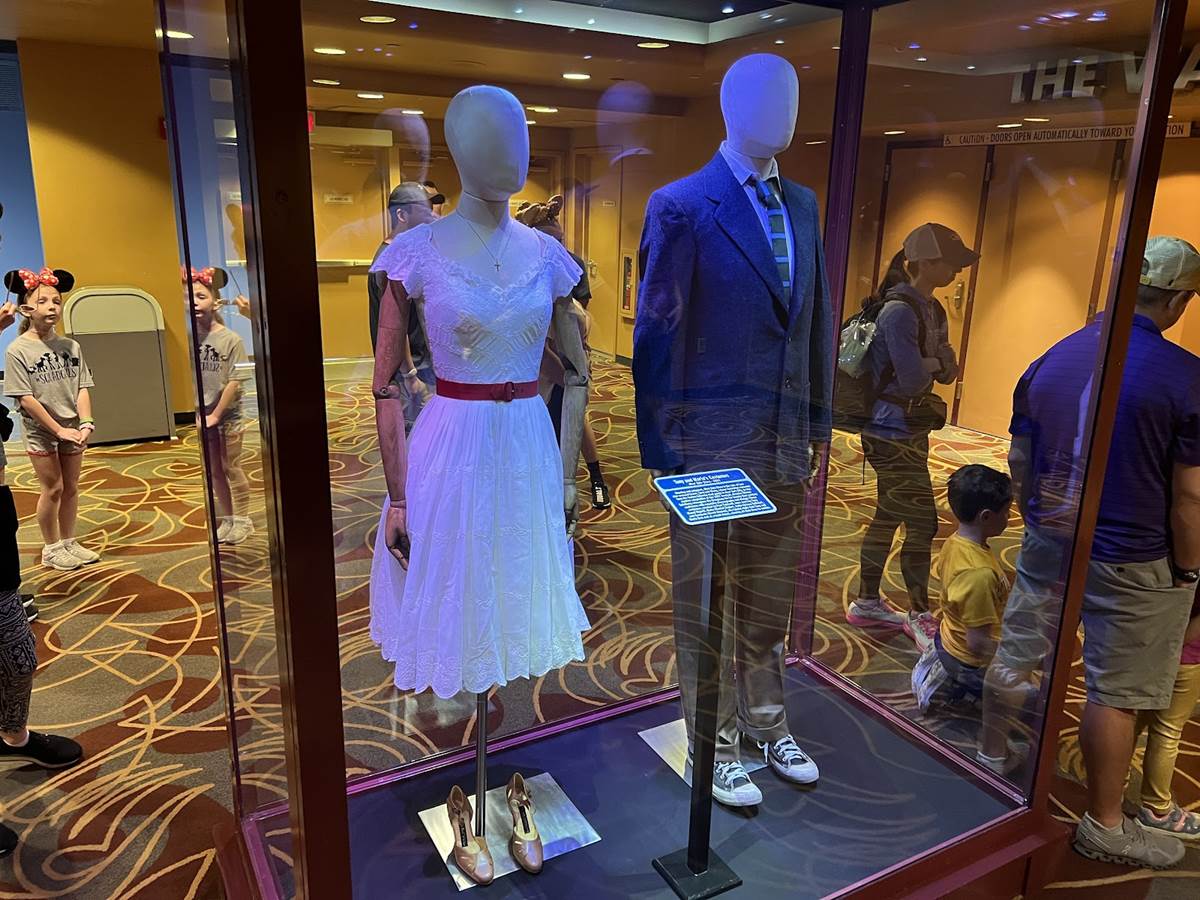 West Side Story is also set to arrive on Disney+ on March 2nd.