The Marvel Cinematic Universe on Disney+ is about to expand even more. On March 16th, Disney+ will add more Marvel live-action series titles to its expansive content offering in the U.S., Canada, U.K., Ireland, Australia, and New Zealand with the addition of several series. 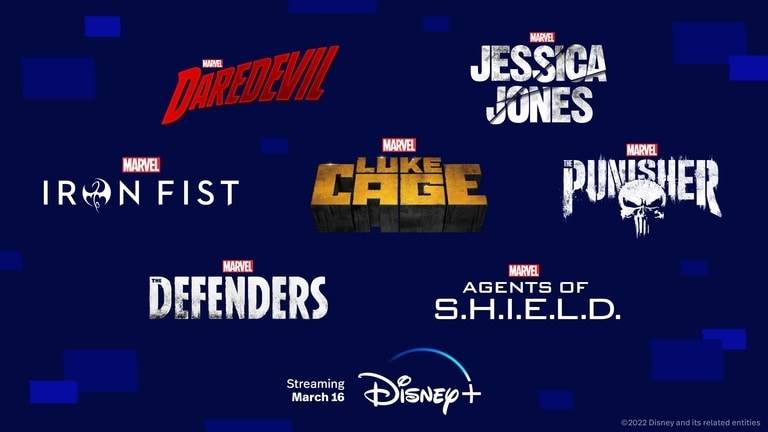