Moon Knight is a different kind of character from what fans are accustomed to seeing in the MCU. We have been speculating for some time now just how far Marvel will be able to let the character go in his upcoming Disney+ series and now Kevin Feige has shed some light on the topic. 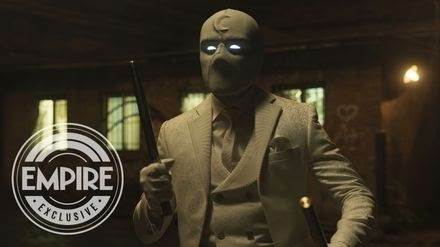