Last month, Hulu announced that new episodes of the animated cult favorite, Futurama, would be hitting the streaming service in 2023. One of the original stars of the show, John DiMaggio, who voiced the chain-smoking, foul-mouthed robot Bender, was not originally among the returning members of the cast. However, that has now changed, as according to Deadline, DiMaggio has reached a deal to return to the iconic role. 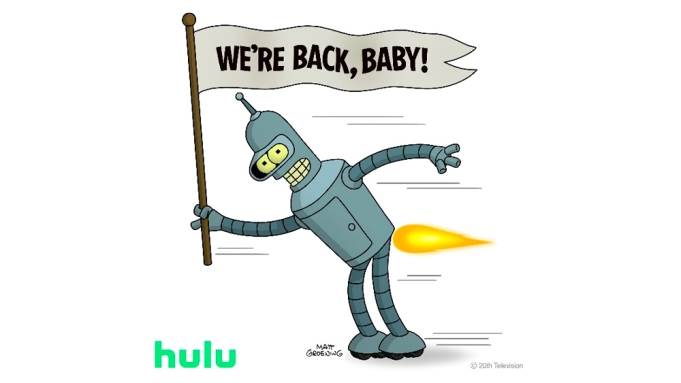 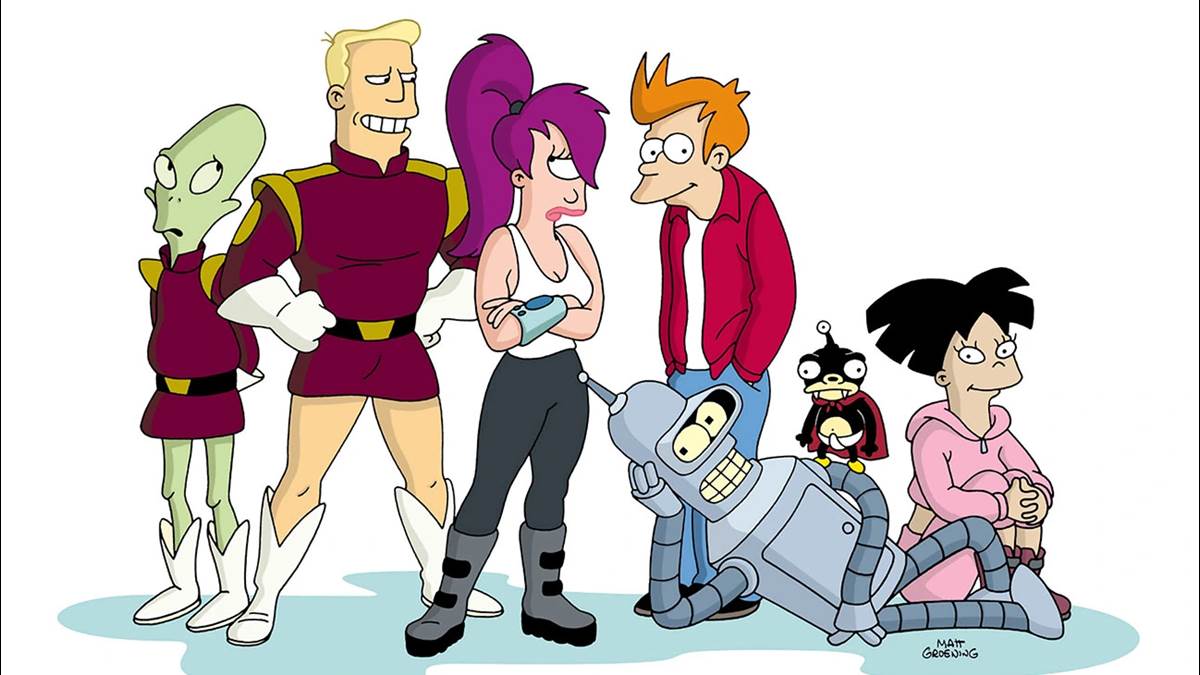