Disney Vacation Club has announced that the new Villas at Disney’s Grand Floridian Resort & Spa at Walt Disney World Resort are on sale to members beginning today, March 3rd, and to the public on March 31st. 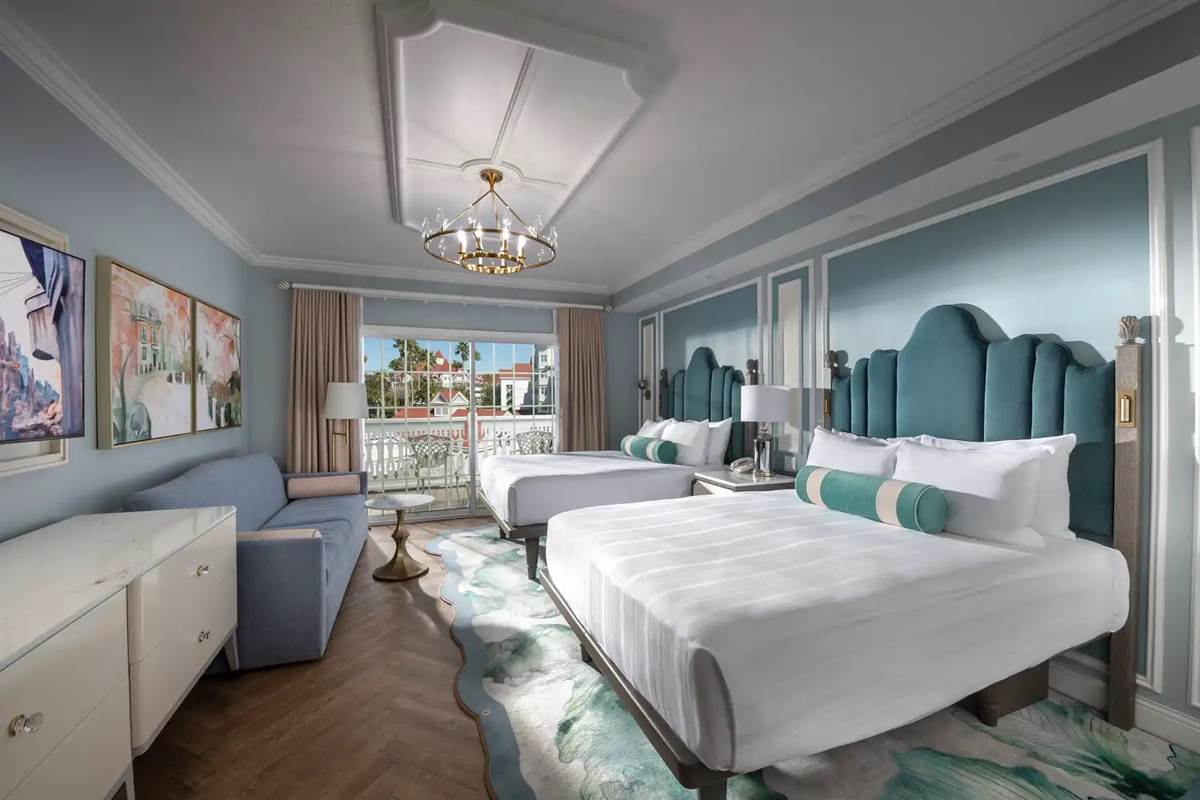 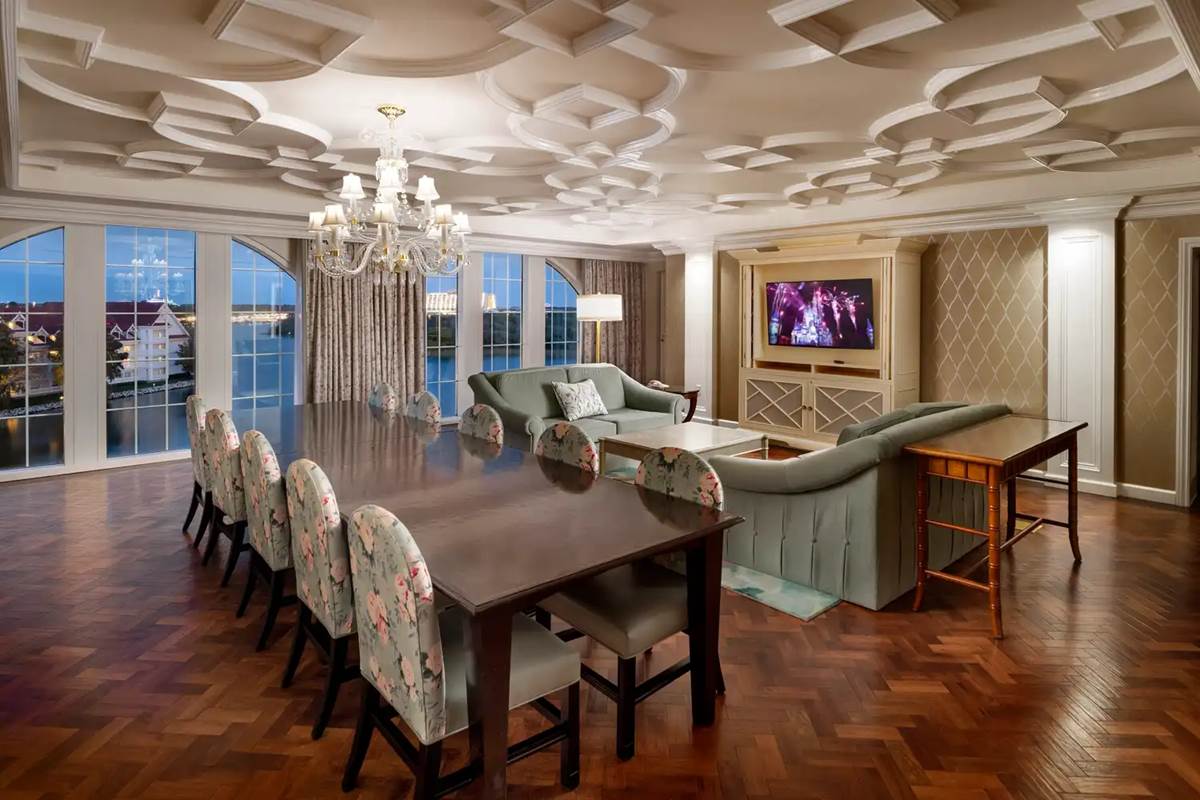 At The Villas at Disney’s Grand Floridian Resort & Spa, Disney Vacation Club members can look forward to warm, personalized service, plenty of charm and relaxing vacations filled with many of the comforts of home. The villas include: 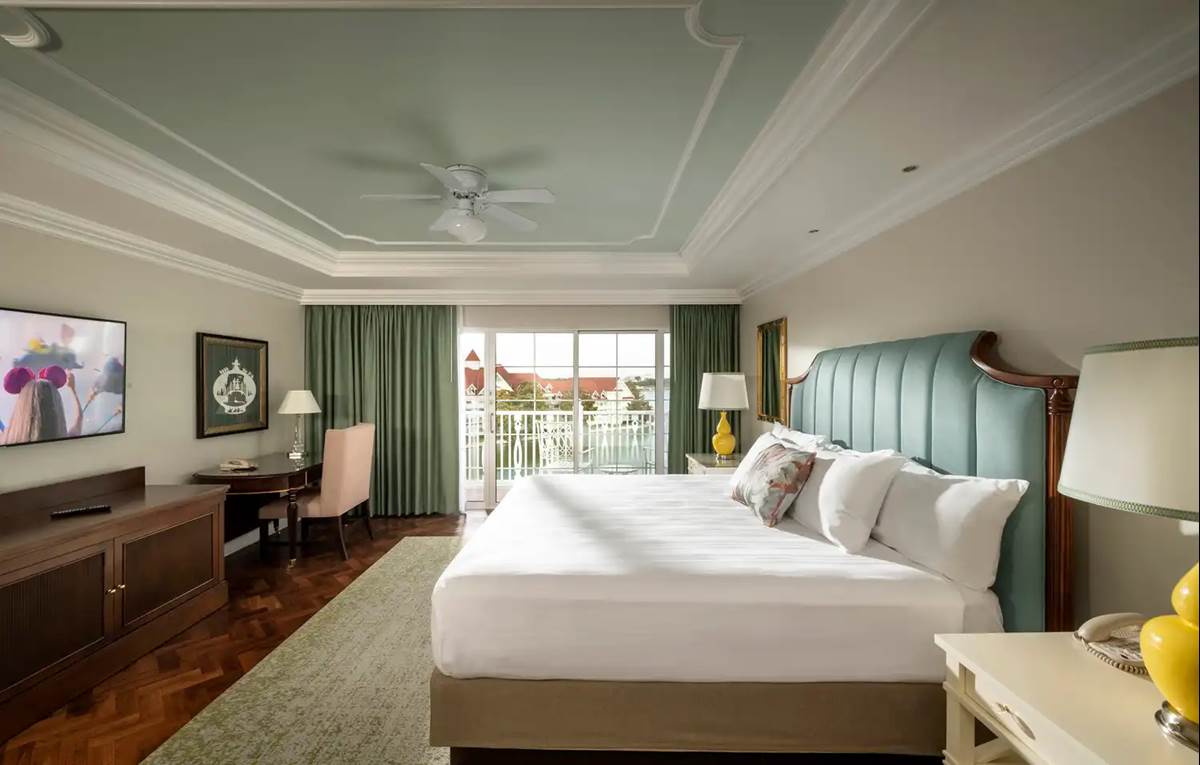