On Hulu, no one can hear you scream. Ok, that’s not exactly how it goes, but a new Hulu Original film based on the iconic sci-fi franchise Alien is in the works for the streamer, according to Deadline. 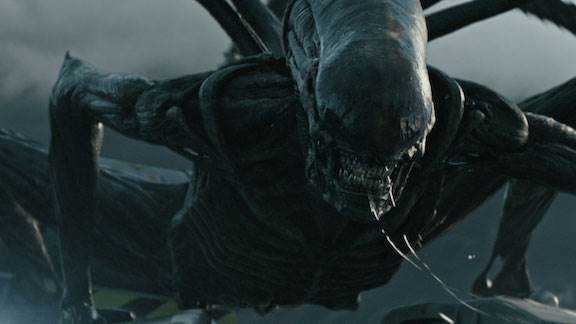