FX’s eagerly anticipated TV series based on Alien will likely not debut until sometime in 2023, according to FX Chairman John Landgraf. 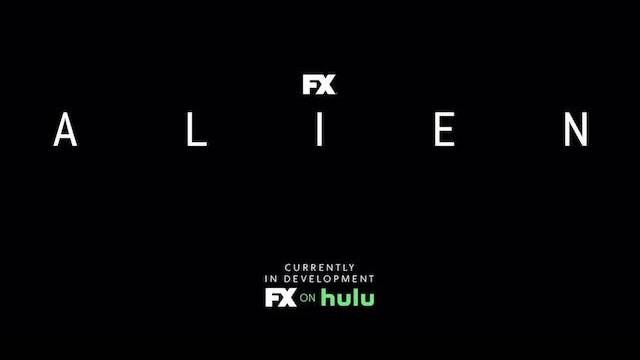