Disney+ is jumping on the fact that people can’t stop singing those songs from Encanto, and is releasing a special sing-along version of the film set to be released on March 18th. 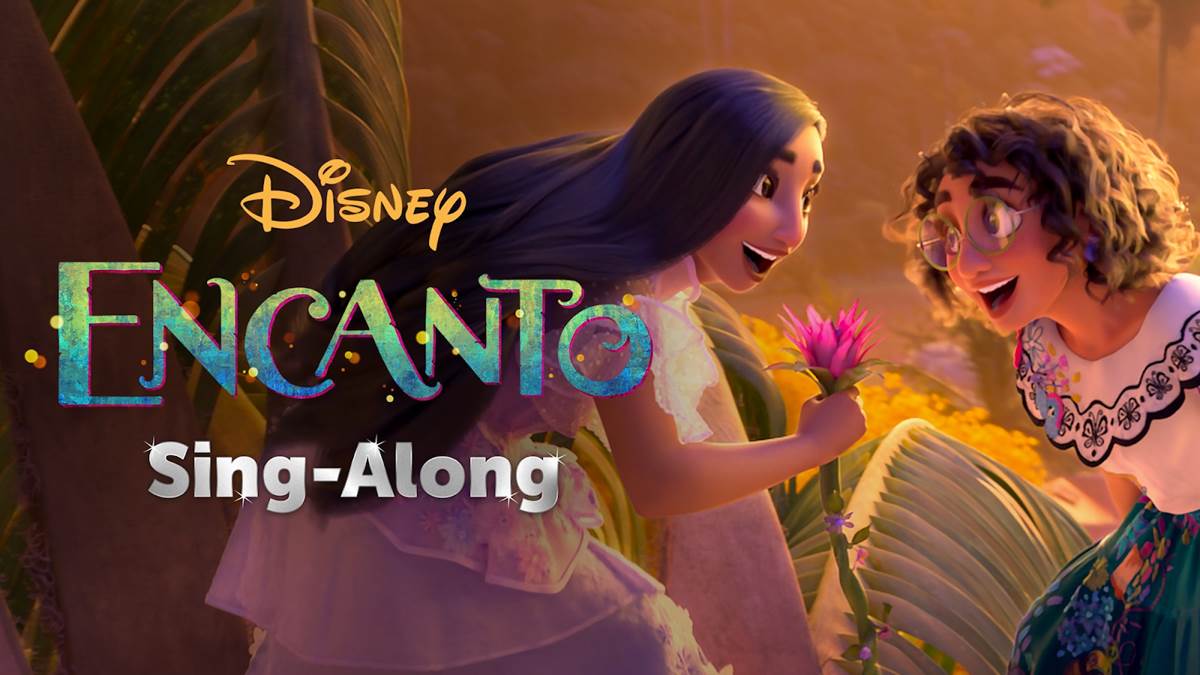