StarWars.com has a new preview of what comics you can expect from the Star Wars universe this June, including Star Wars: Han Solo & Chewbacca featuring the deadly Wookiee mercenary Krrsantan, who recently had a major role in The Book of Boba Fett. For the first time, The Mandalorian arrives in comics! 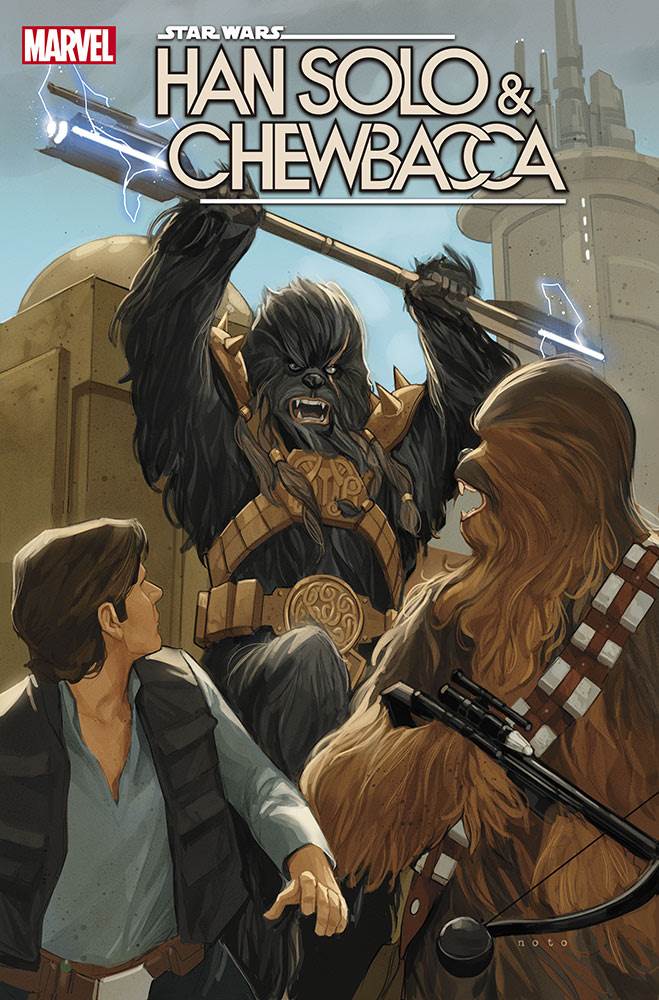 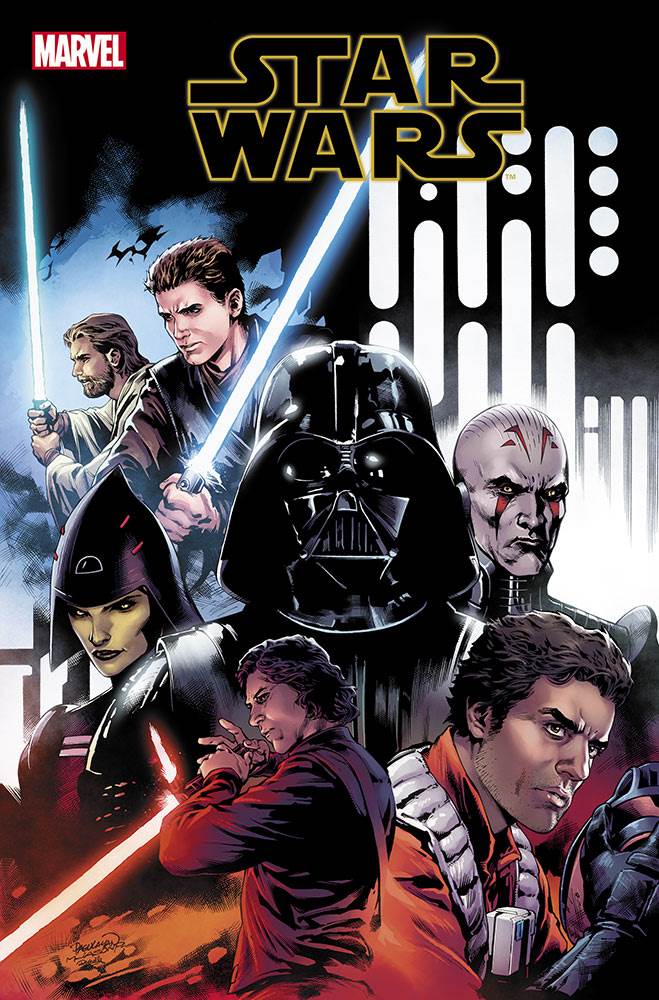 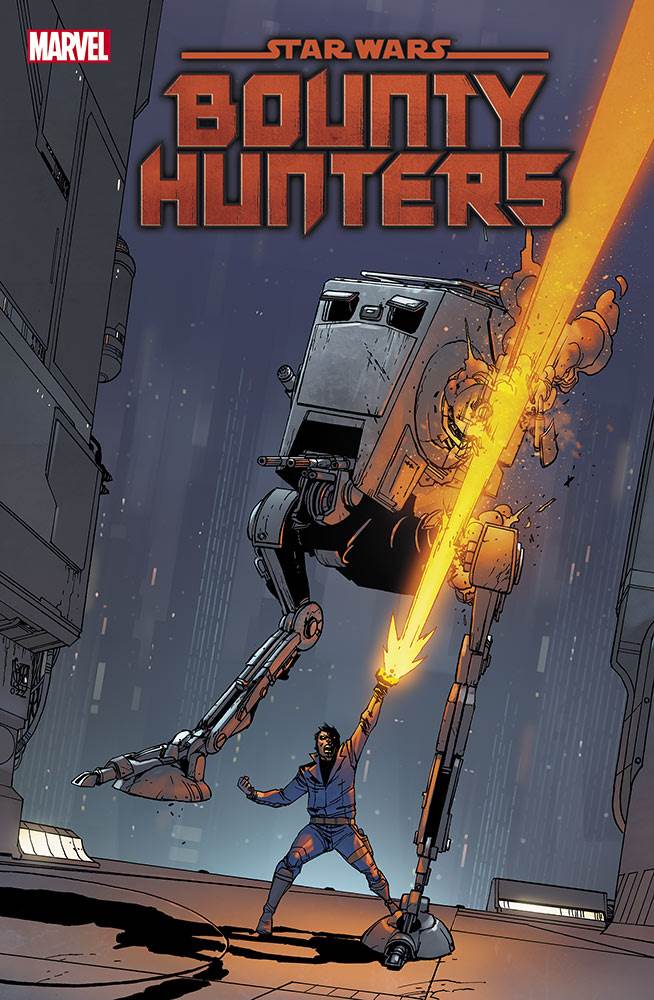 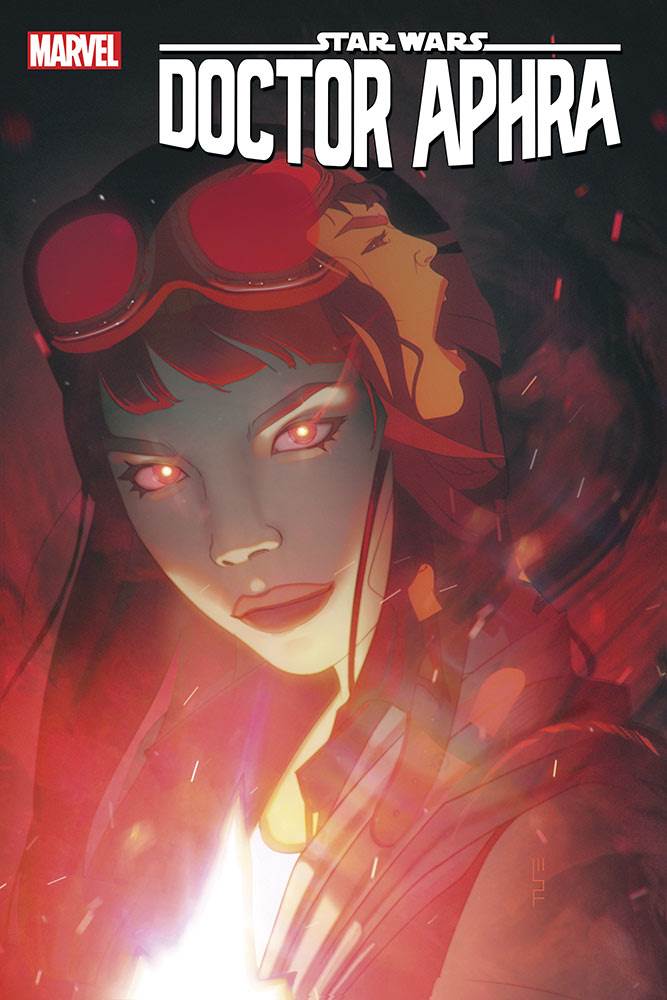 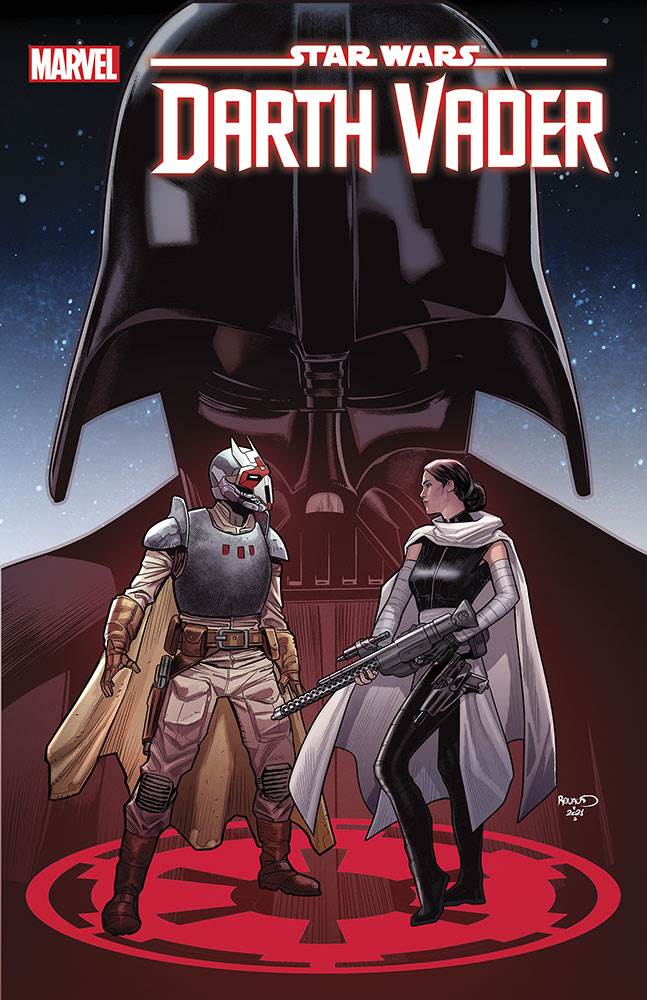