Get your beskar armor on and prepare to relive a memorable Star Wars adventure. Starting this June, The Mandalorian will become an eight-issue, episode-by-episode comic adaptation of the Disney+ series’ first season. 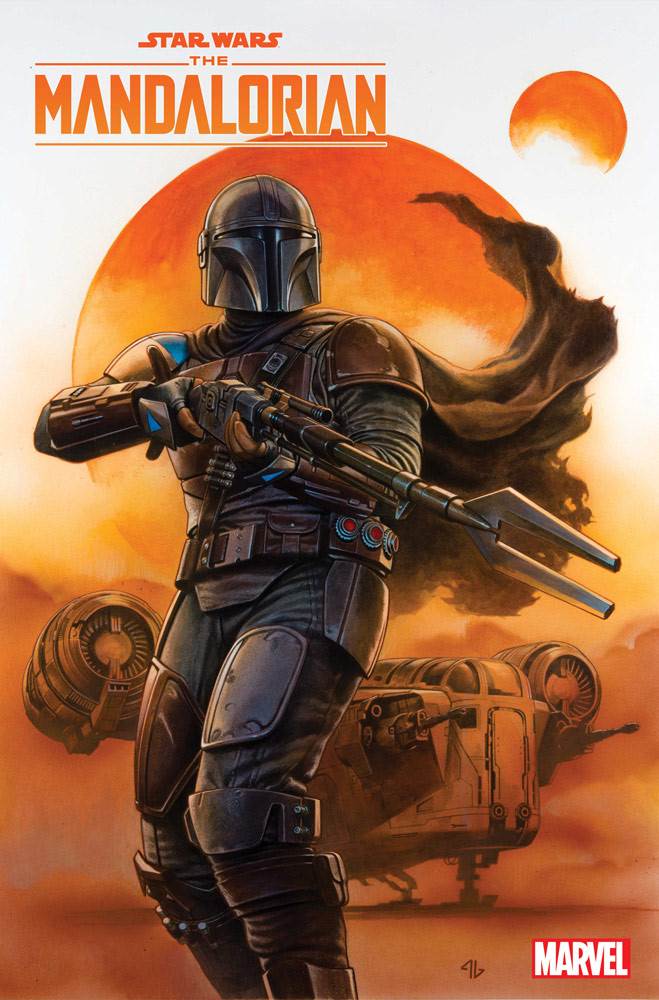