The new Disney X RockLove collection will have fans of The Nightmare Before Christmas bearing grins as wide as a jack-o-lantern’s. Why? Because this series is themed to Jack Skellington aka the Pumpkin King! RockLove will debut the new styles on March 17th at 9am PT.

“Inspired by Tim Burton’s captivating stop-motion classic, The Nightmare Before Christmas, Jack Skellington is immortalized in this spooktacular necklace, ring, and stud earring set. From endearing smile to devilish grin, each piece captures a different expression made by the King of Fright.” 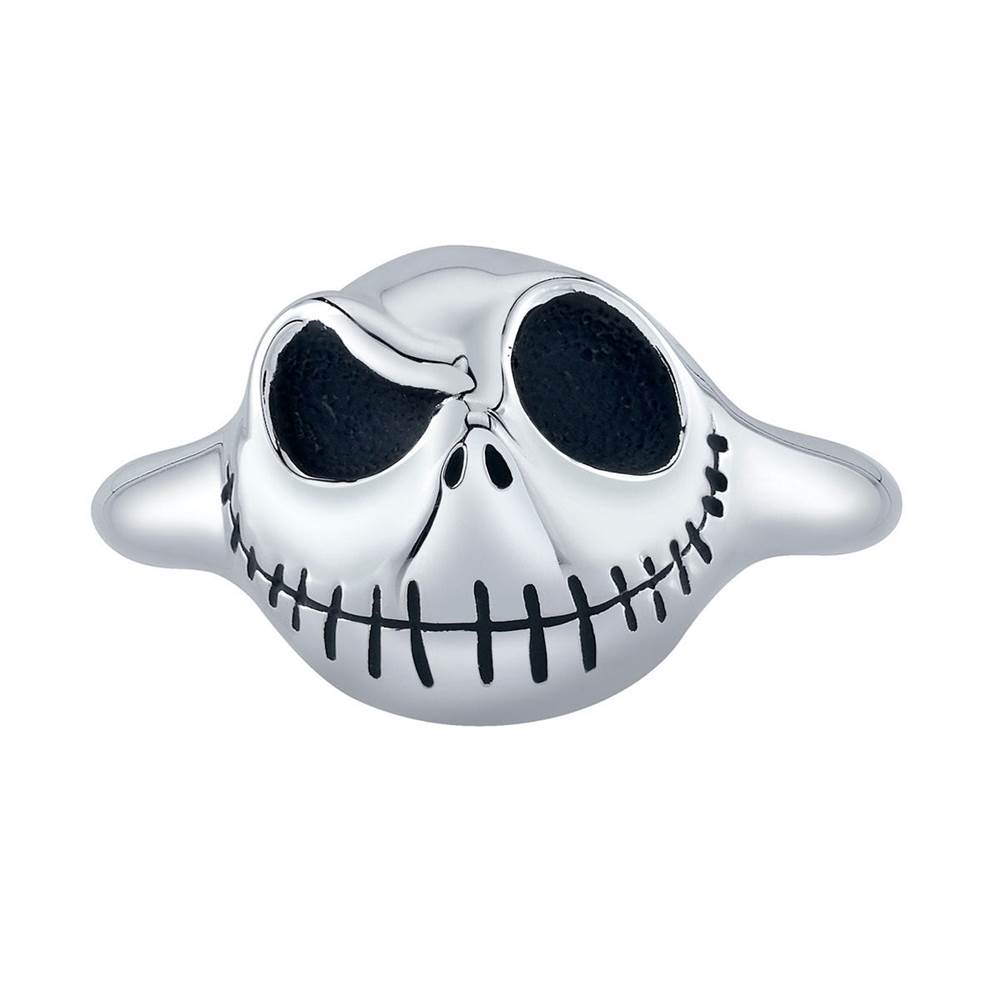 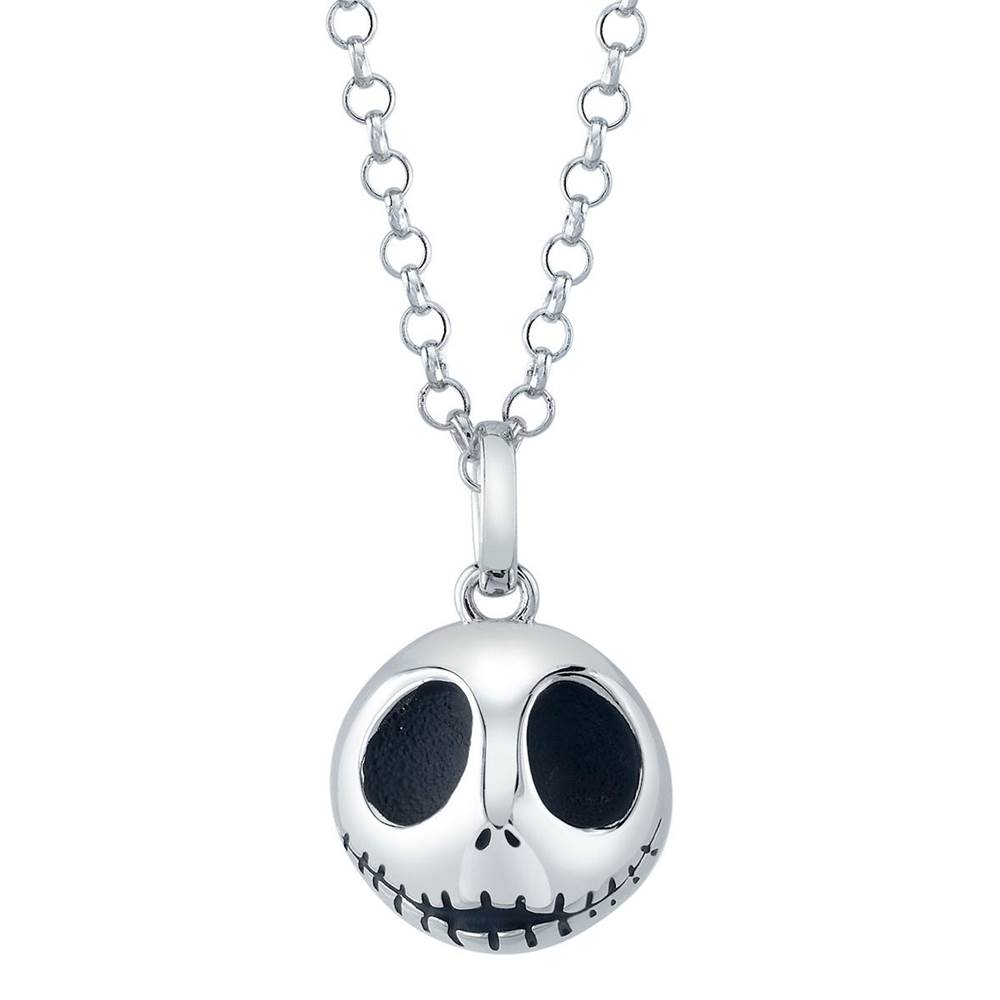 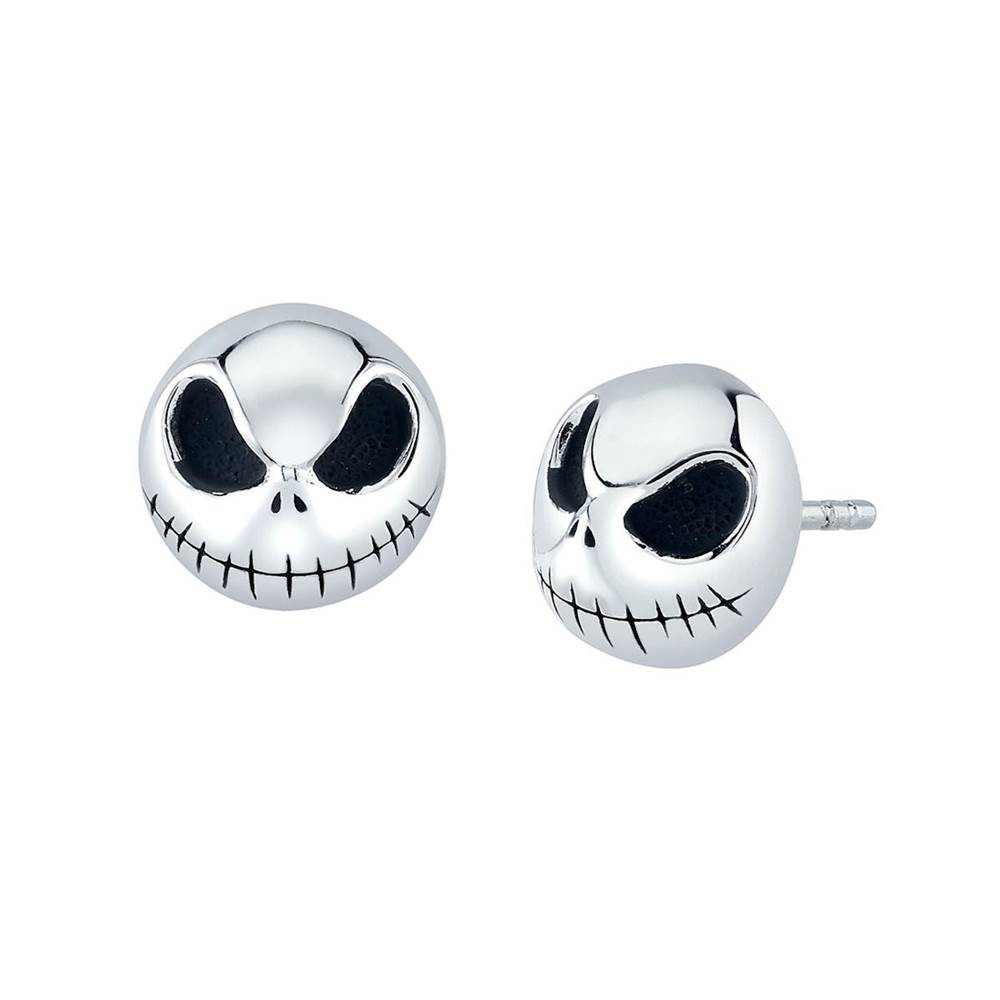 “Celebrate Halloween every day of the year with this ghoulish Jack O’ Lantern necklace and statement ring!  Inspired by Jack Skellington’s guise as the pumpkin-headed scarecrow in the captivating opening sequence of The Nightmare Before Christmas. Handcrafted in sterling silver and for contrast, Jack’s three-dimensional grinning gourd visage is sculpted in high-domed shape.” 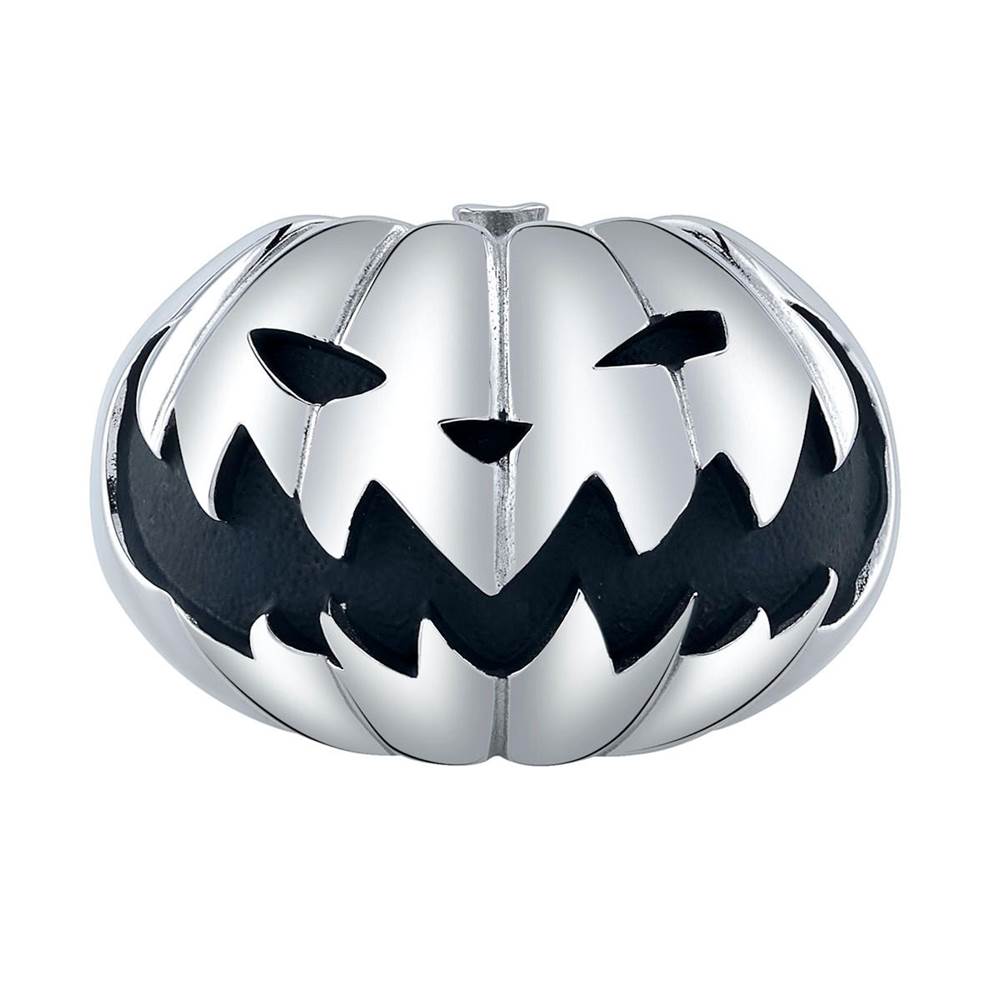 “Strike a dapper pose with this stylishly strange necklace inspired by the Pumpkin King himself, Jack Skellington! Handcrafted in solid silver with a, the bat bow tie is painstakingly accurate to Jack’s seen on-screen. The charmingly sculpted bat head features glittering white crystal eyes, and the striations along the wings are filled with contrasting white enamel.” 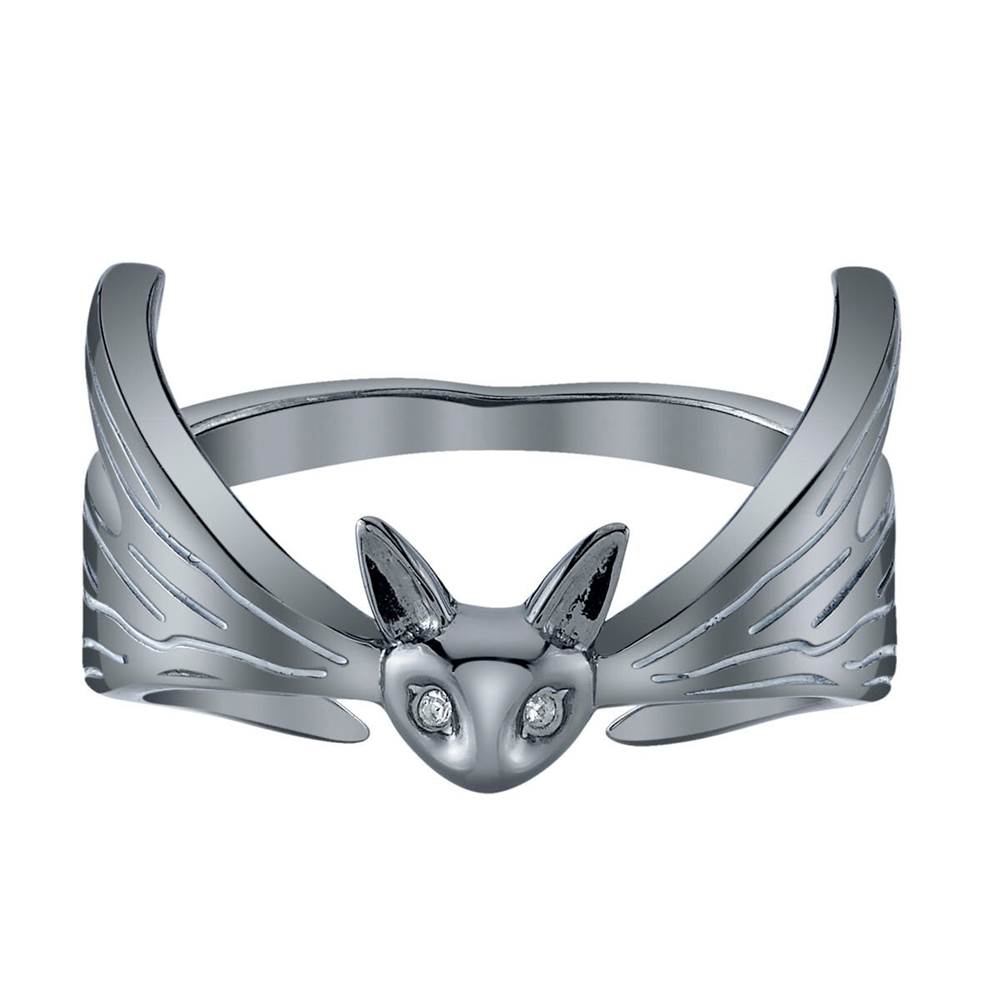 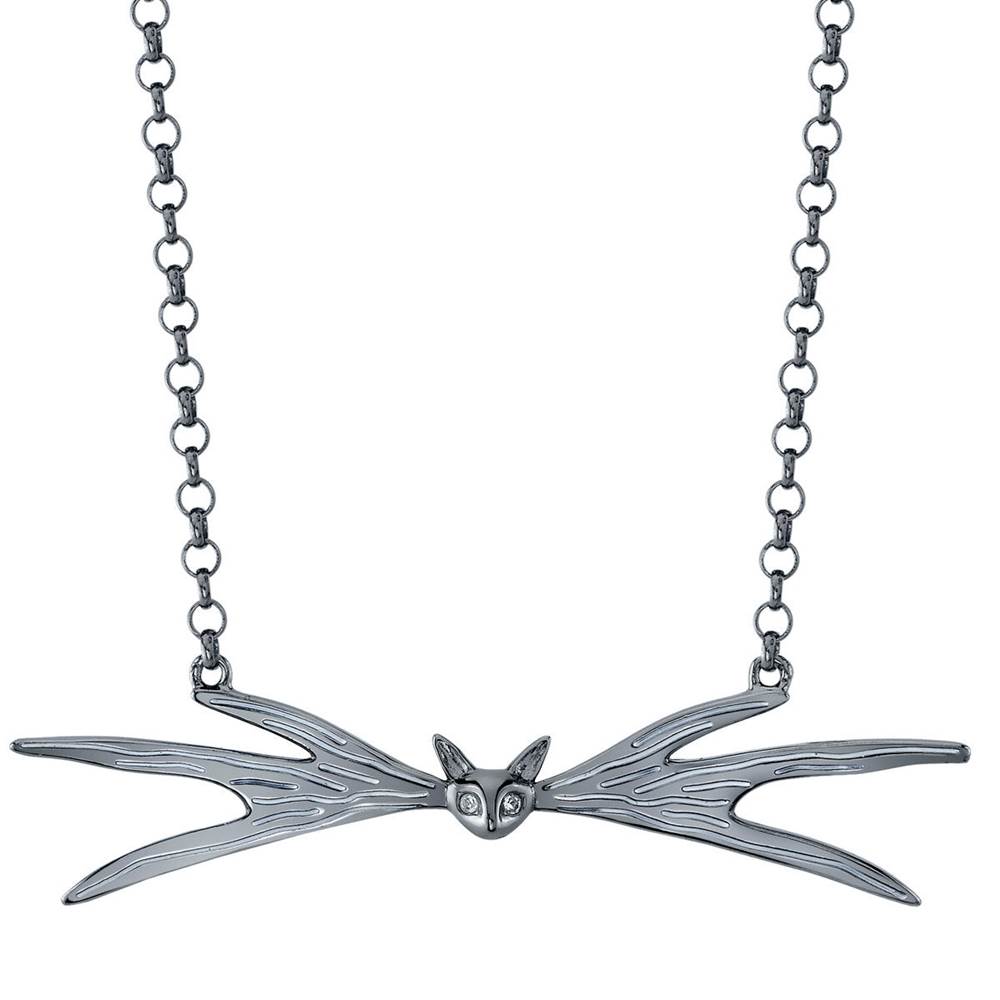 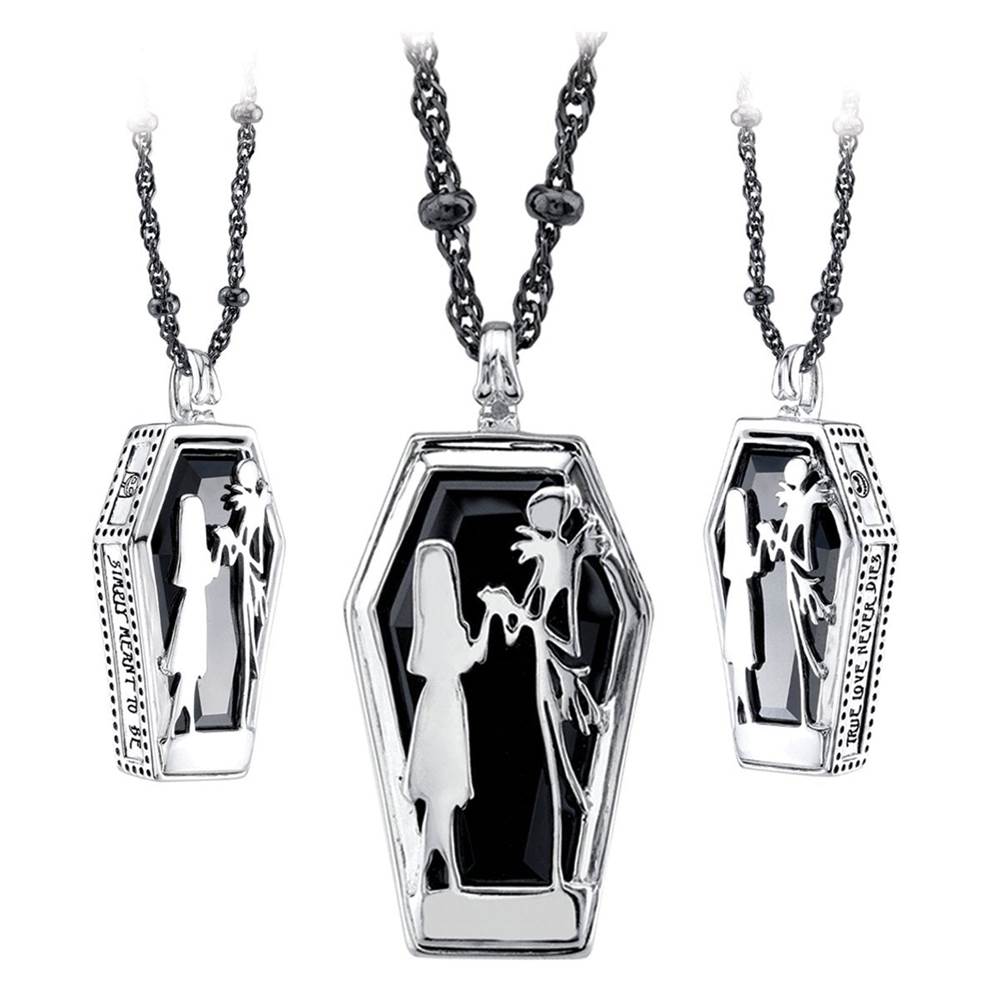 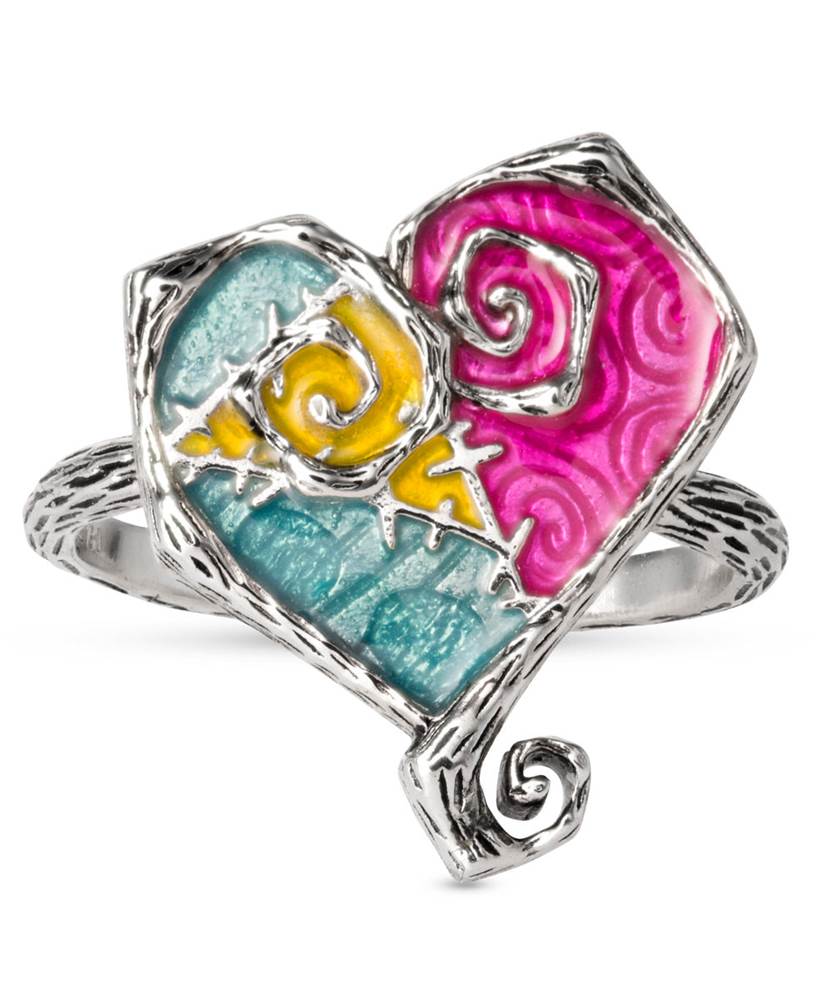 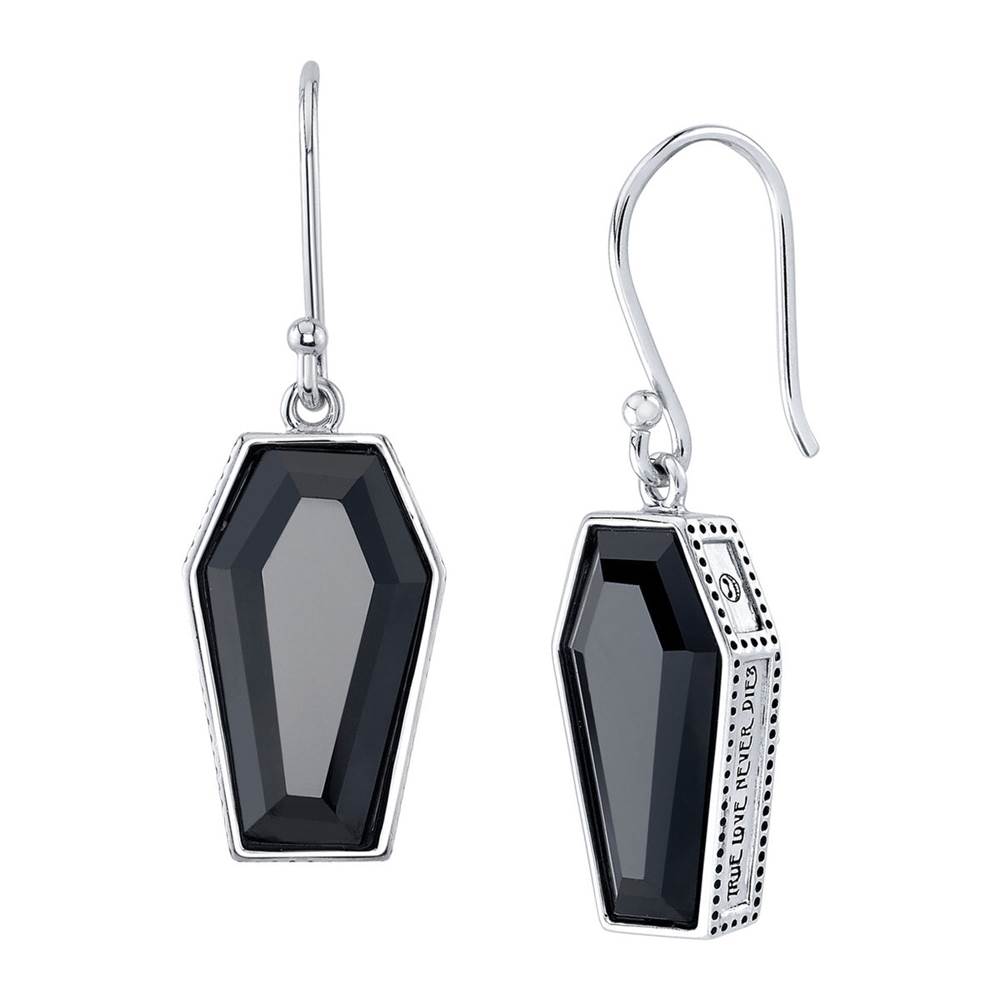