The 94th Oscars ceremony will be here in less than a week, happening this Sunday, March 27th. Synergy is always a big part of events such as the Oscars, which air on ABC, so Disney is naturally working to promote the Oscars, and in turn, drive some of that audience back to its series and properties. 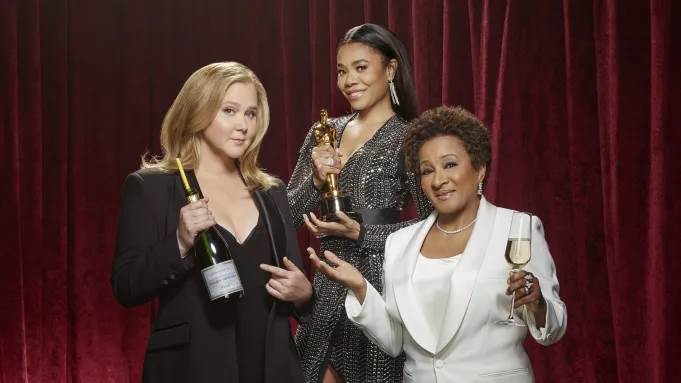 Variety has obtained a full list of cross-promotional items we can expect to see from across the Walt Disney Company. 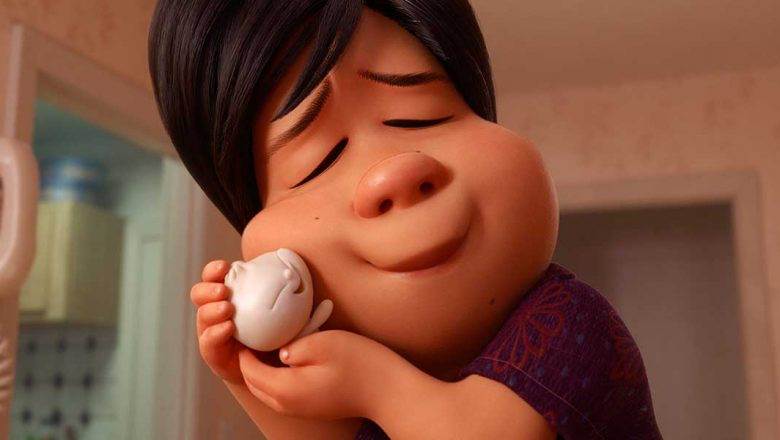 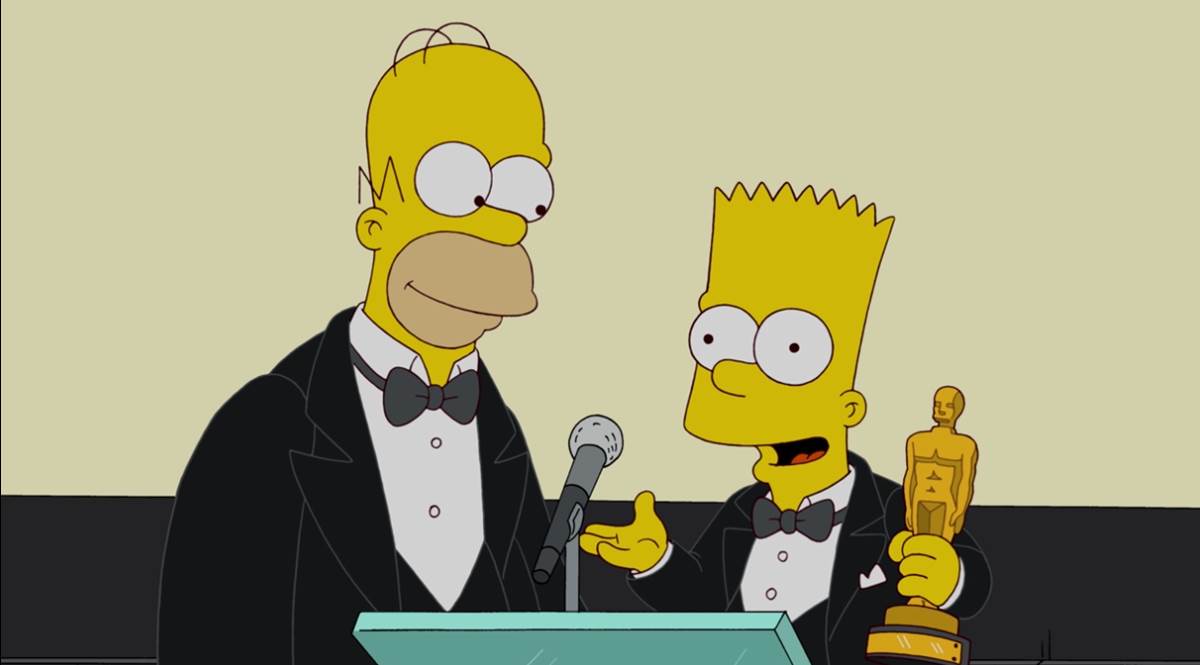