According to Deadline, former Good Girls star Mae Whitman, best known in Disney circles as the voice of Tinker Bell in the direct-to-DVD films, has been cast as the female lead in Hulu’s musical romantic comedy series, Up Here. 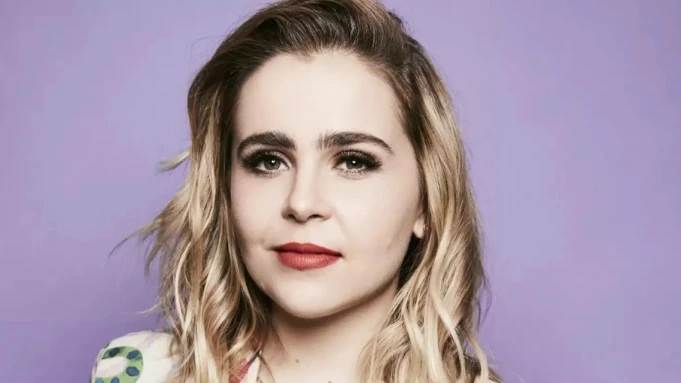