Gina Rodriguez, known for her role in Jane the Virgin, will be leading up ABC’s single-camera comedy pilot Not Dead Yet from The Real O’Neals creators Casey Johnson and David Windsor, according to Deadline. 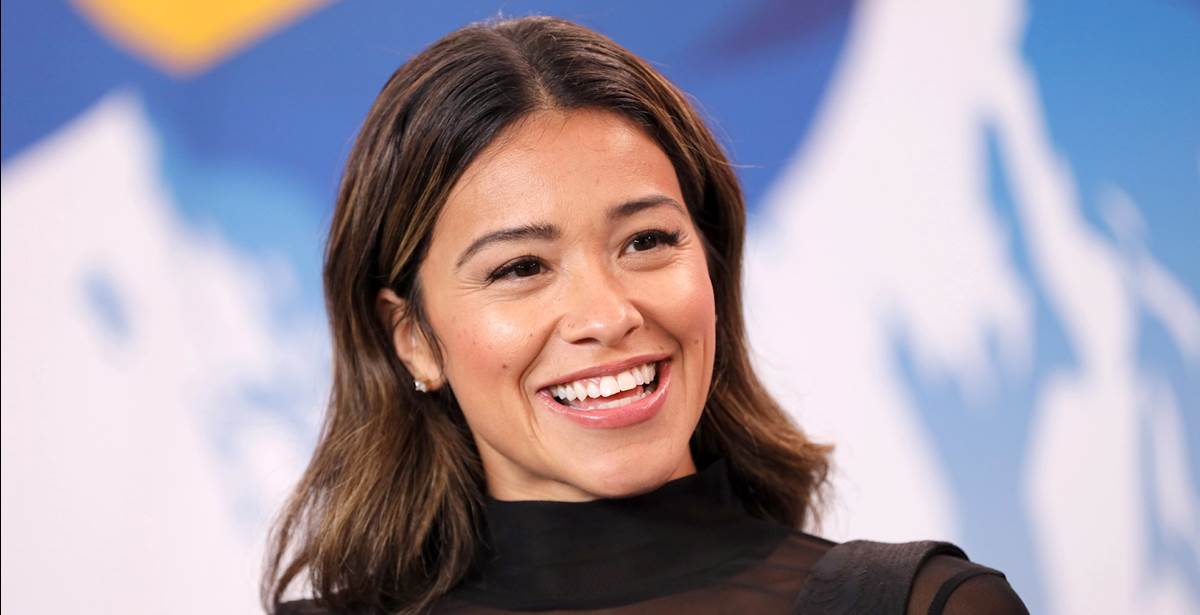