Variety reports that a new pilot is in the works at ABC, as they have ordered Not Dead Yet, a single-camera comedy from writing duo Casey Johnson and David Windsor, executive produced by McG. 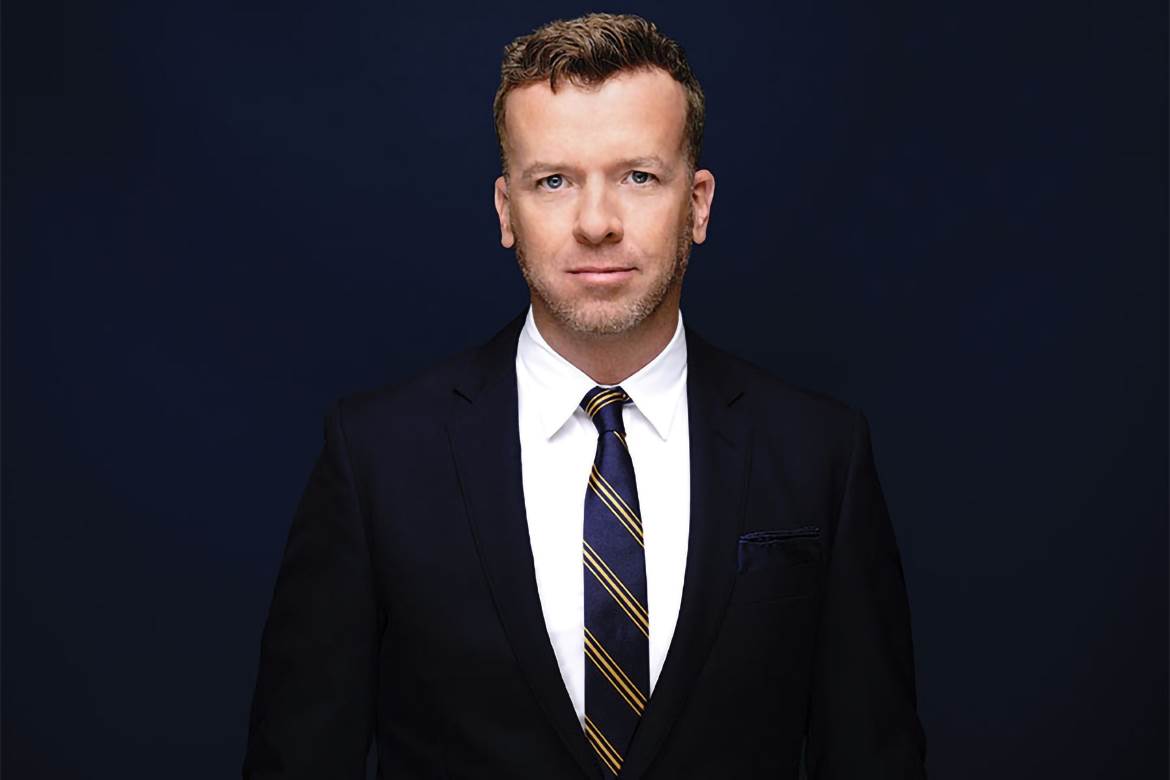