As black-ish continues its farewell season, ABC is asking the most serious of the shows fans to submit videos for a chance to win a trip celebrating the series finale.

It’s the #blackish finale event you don’t want to miss! Submit a video to https://t.co/gVlCQ1xD5H to let us know why you’re the biggest #blackish fan! pic.twitter.com/aW4LdvBC82 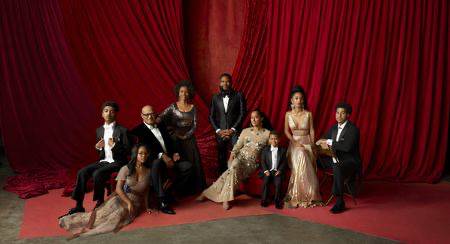