Keke Palmer has joined the cast of Searchlight Pictures’ upcoming feature Being Mortal, according to The Hollywood Reporter. 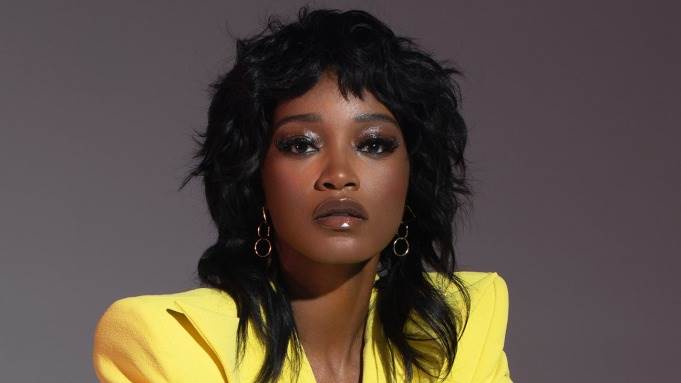 More on Being Mortal: