For nearly a century, Disney has found inspiration in the wonders of the world we share, and have taken action to support a healthier planet for people and wildlife around the globe. That includes reducing their environmental footprint, caring for wildlife and their habitats, and creating stories that inspire action. They call these collective efforts, Disney Planet Possible — tangible actions we’re taking to put possibility into practice and inspire optimism for a brighter, more sustainable future. 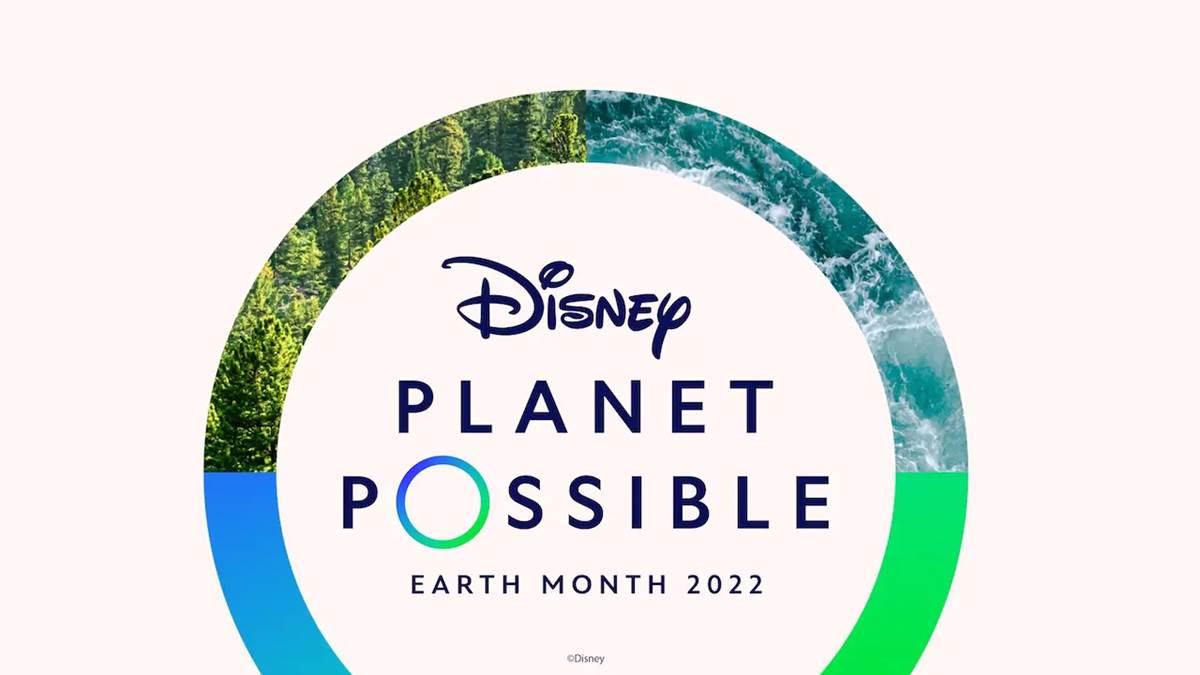 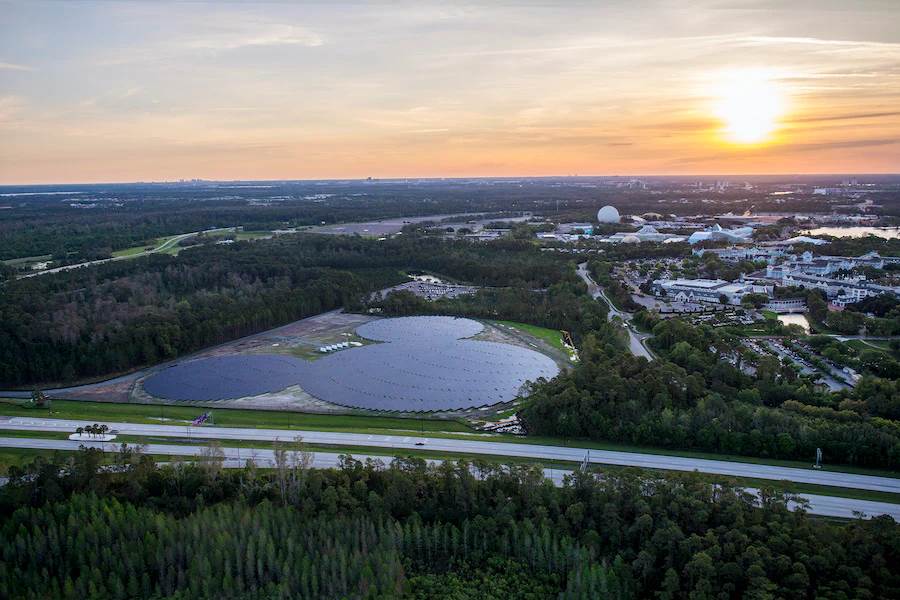 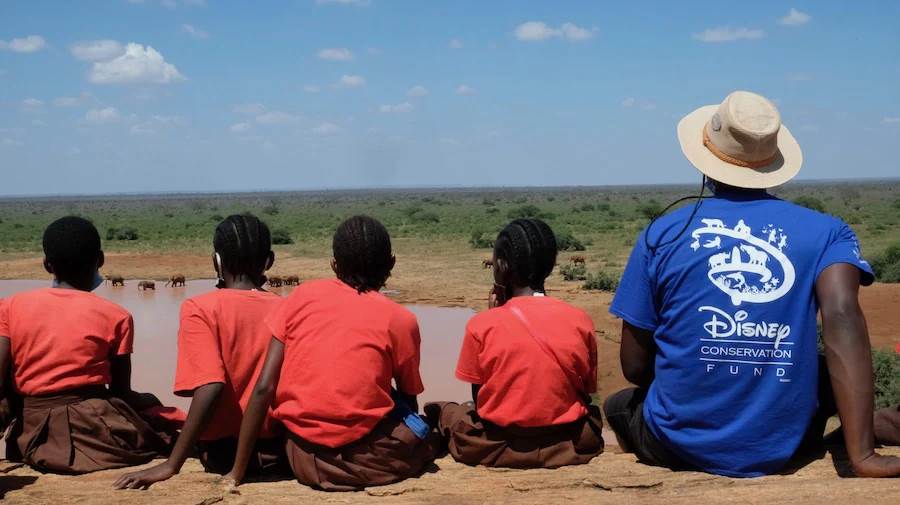