Disney+ has announced an addition to the cast of the anticipated new original series based on the film, National Treasure, that might be familiar to fans of the original motion picture. 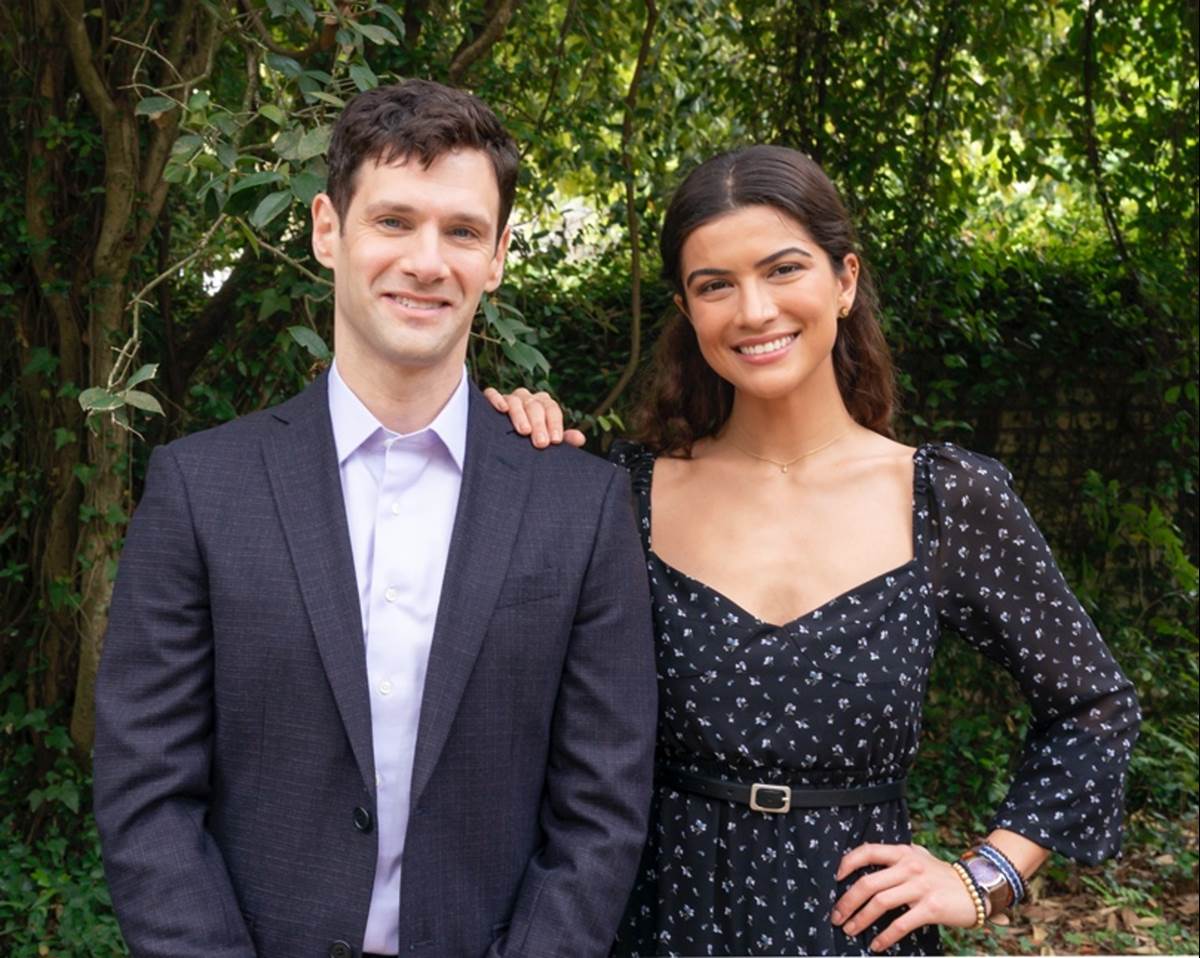