At CinemaCon tonight, Sony dropped the first 15 minutes from its upcoming Marvel animated sequel Spider-Man: Across the Spider-Verse – Part I and also revealed the title for Part II. 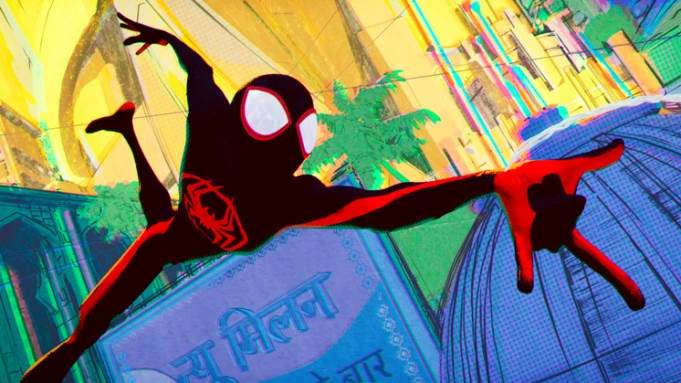