Out at Disney California Adventure, the park is hosting its first ever Disney Junior Fun Fest, celebrating all the programming on the popular children’s network. 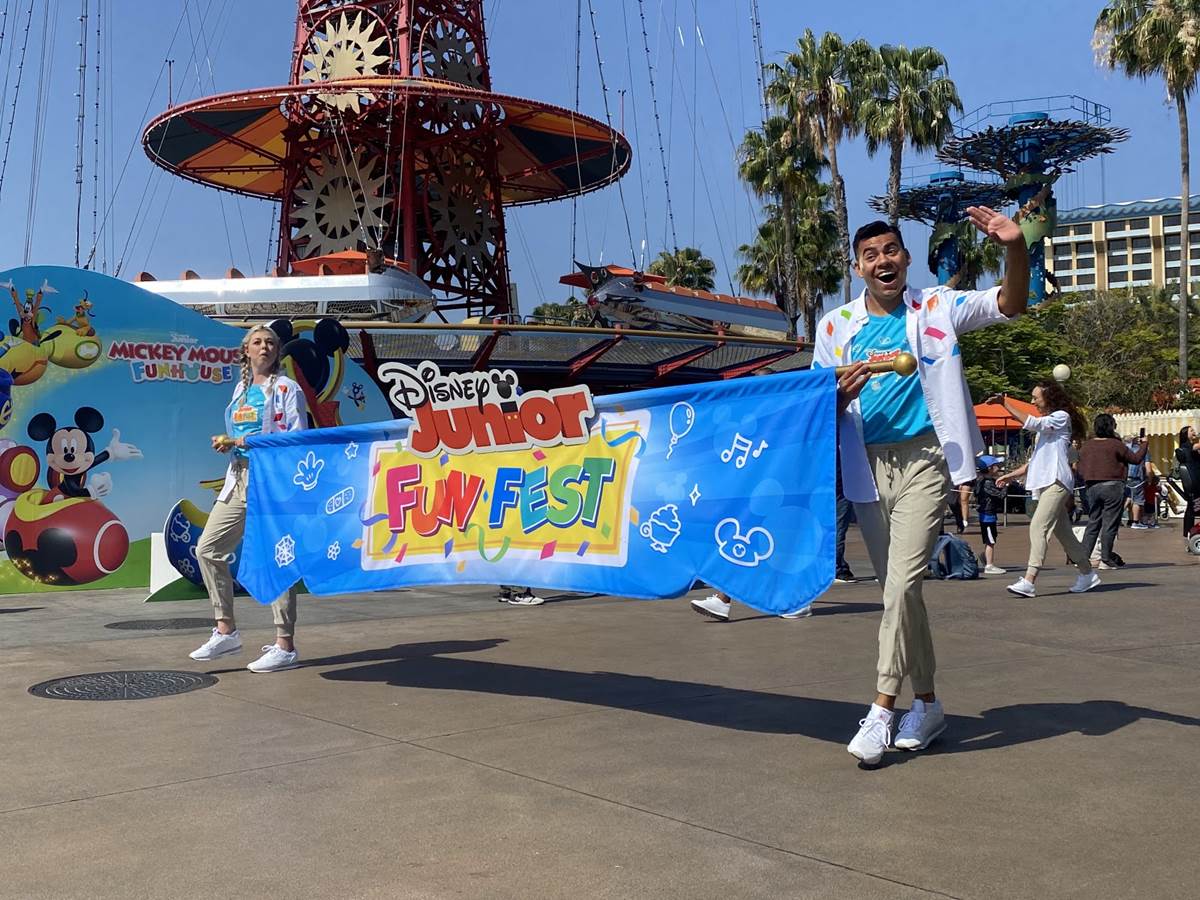 Just before the anniversary stage show, a special host alongside Minnie Mouse took to the stage to share that all of today’s fun was happening on World Wish Day, and announced news surrounding Make-A-Wish, and the return of wish granting to Disney Parks. Check it out in the video below!

The event also allowed kids of all ages to participate in a sing along of their favorite Disney Junior songs led by singers and favorite characters from the series. Take a look!

It all kicked off this morning with a cavalcade of beloved Disney Junior characters welcoming fans and making their way through the park.

Throughout the day, there were main stage attractions with fun games, trivia and music to keep preschoolers and their families singing and dancing together. Guests are still able to enjoy regular Disney Junior programming at Disney California Adventure park, including the “Disney Junior Dance Party!” and the “Spidey and His Amazing Friends” photo wall at the Hollywood Backlot. 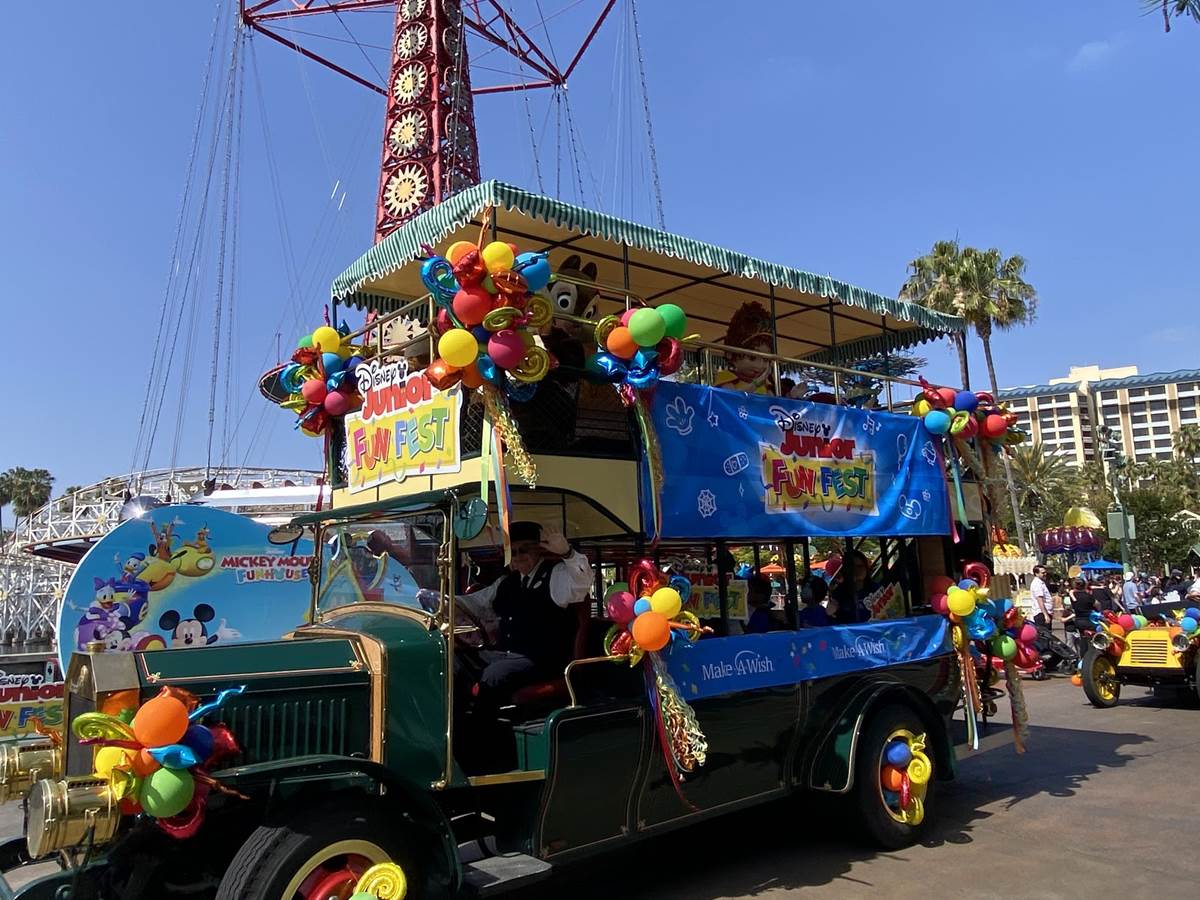 The event closed out with the aforementioned Disney Junior Dance Party, inviting guests of all ages to have fun with their favorite Disney Junior Friends, check it out below!

Even though today’s events are complete, throughout the year, families visiting with small children will find unforgettable experiences across Disneyland Resort as they step into the fairytale worlds of Fantasyland, blast into the future in Tomorrowland, gear up for fun in Cars Land, meet some favorite Super Heroes in Avengers Campus, and more!