Iron Man and Spider-Man had a mentor/mentee relationship in the first of the Tom Holland Spider-Man films. Now, that relationship is heading to the small screen, to Disney Junior’s Spidey and His Amazing Friends. According to Entertainment Weekly, actor and Disney fan John Stamos is set to voice Iron Man in the series. 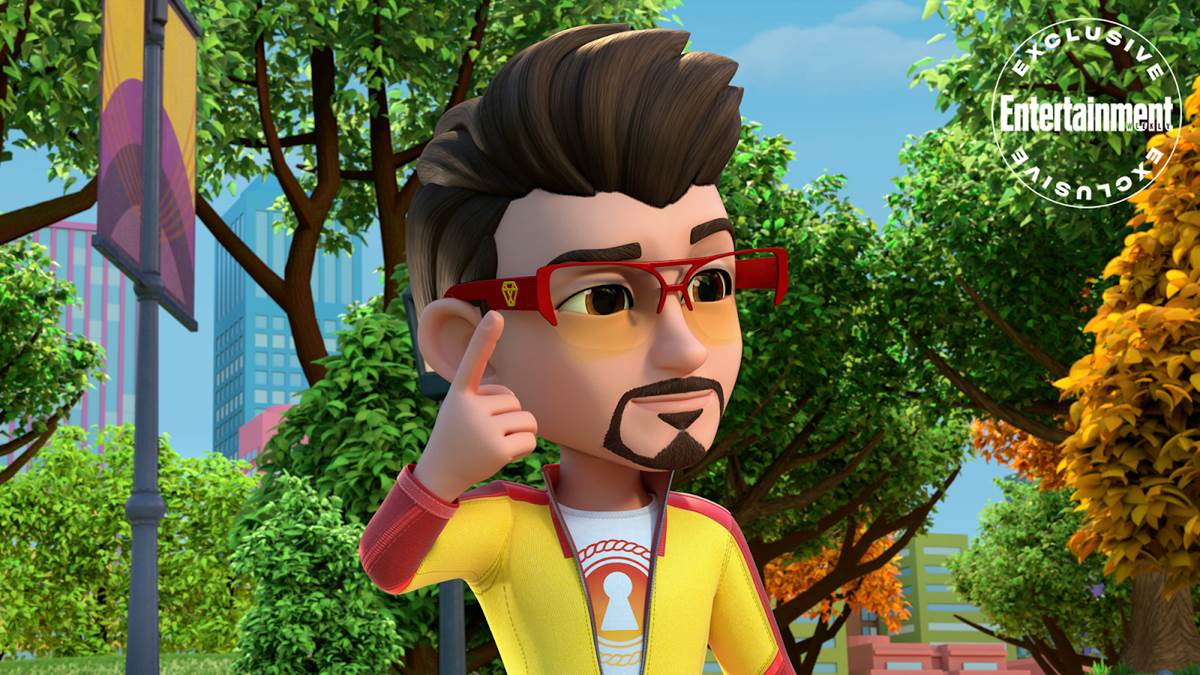