Disney’s acclaimed a cappella group took the stage during The Celebration Continues: Even More Magic, delighting the crowd with a medley of favorites from across the Walt Disney Company. 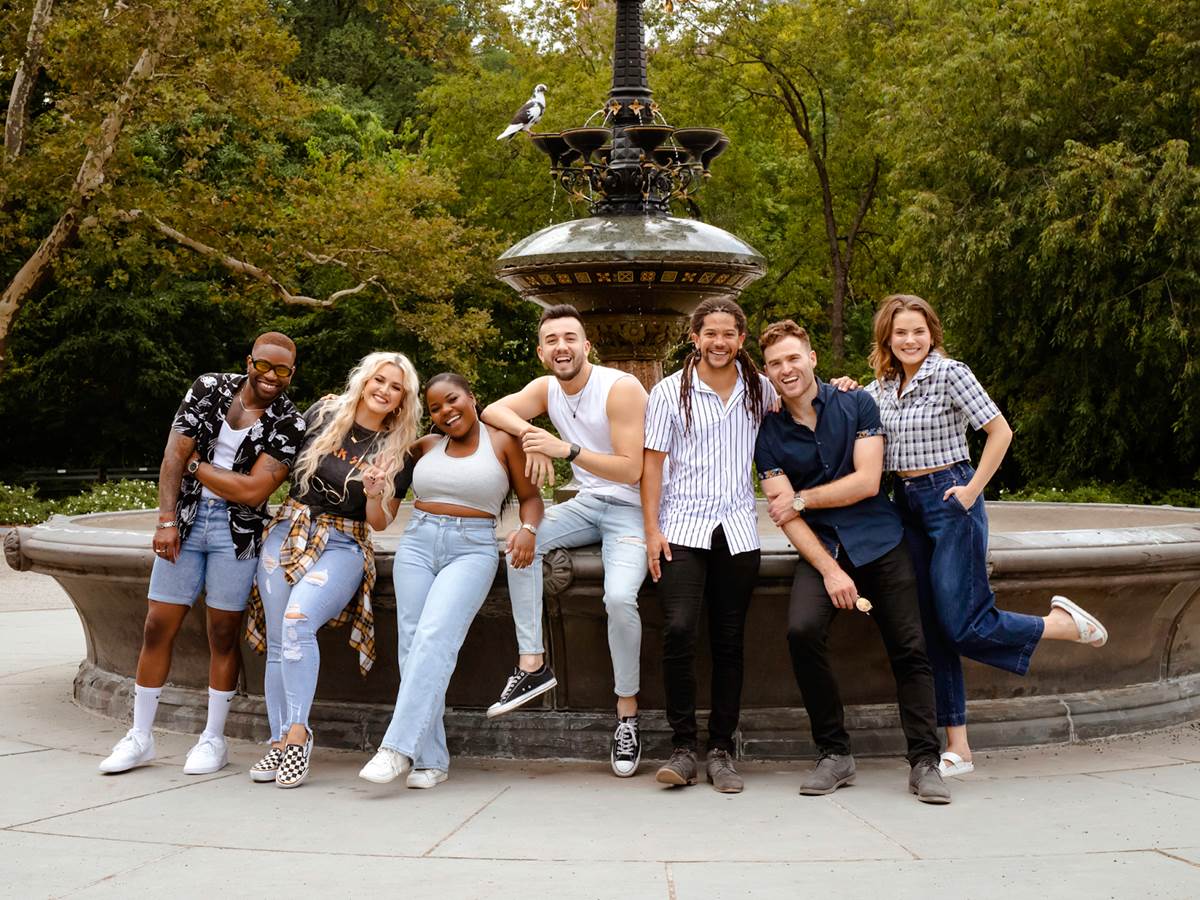