Freeform has announced the premiere dates for its summer shows, which include a slate of highly anticipated new and returning original series. 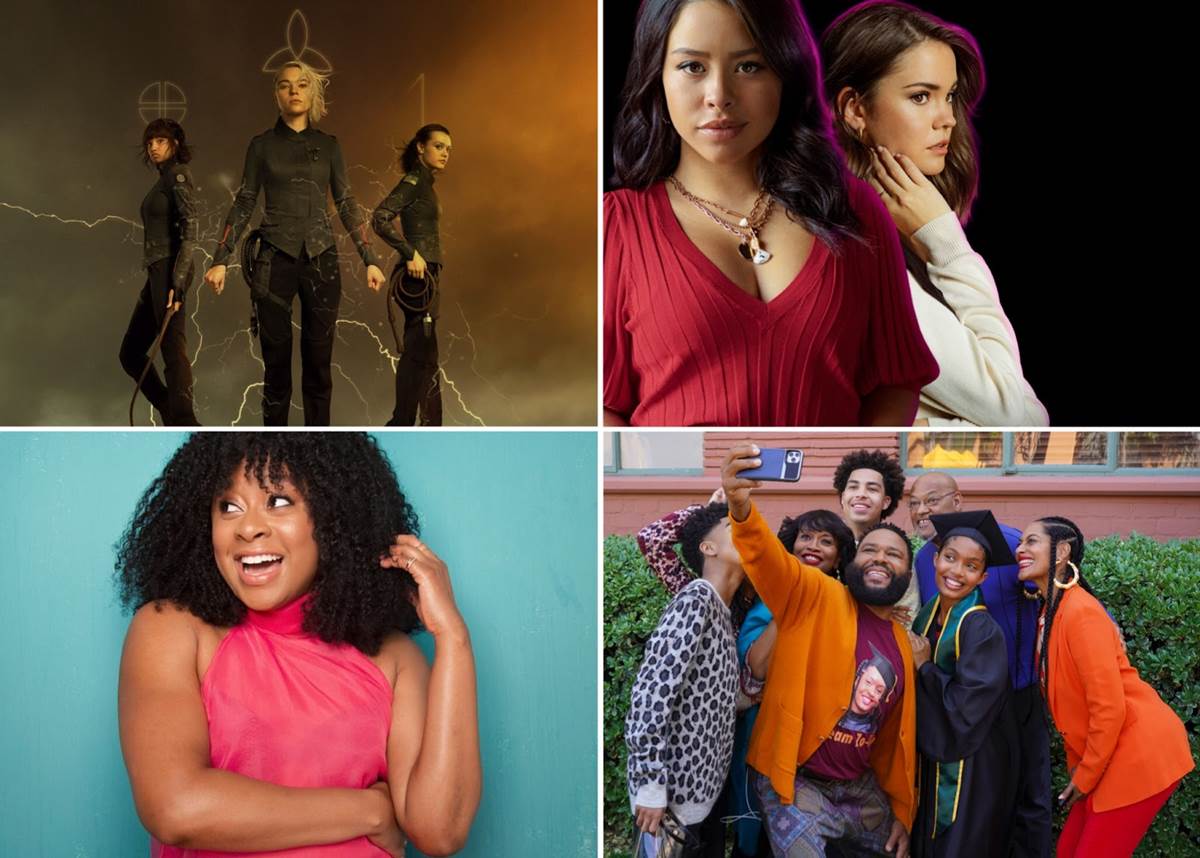 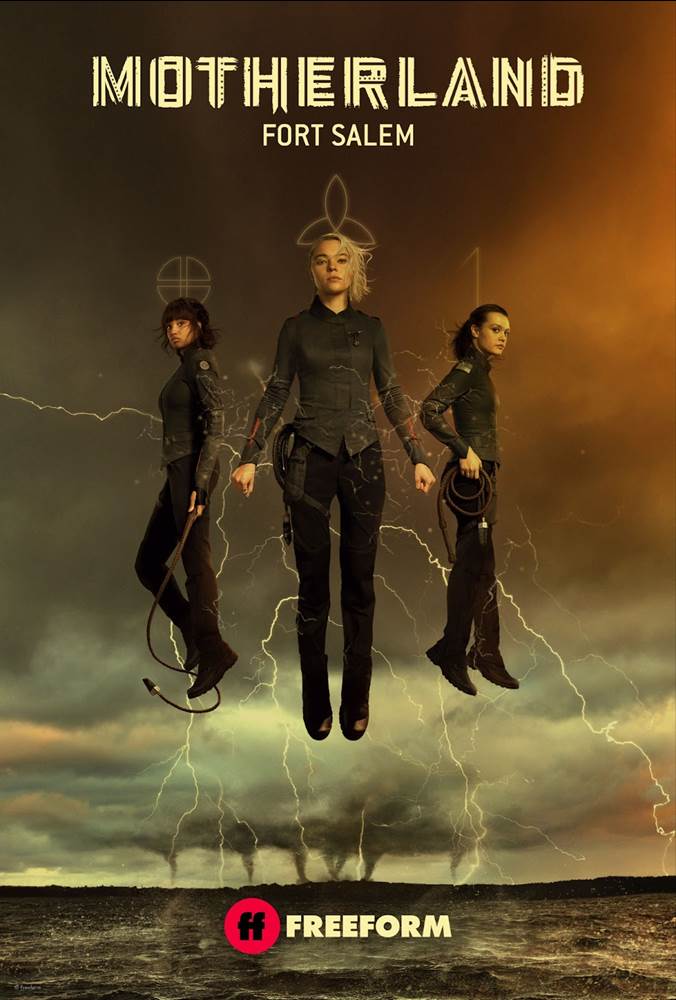 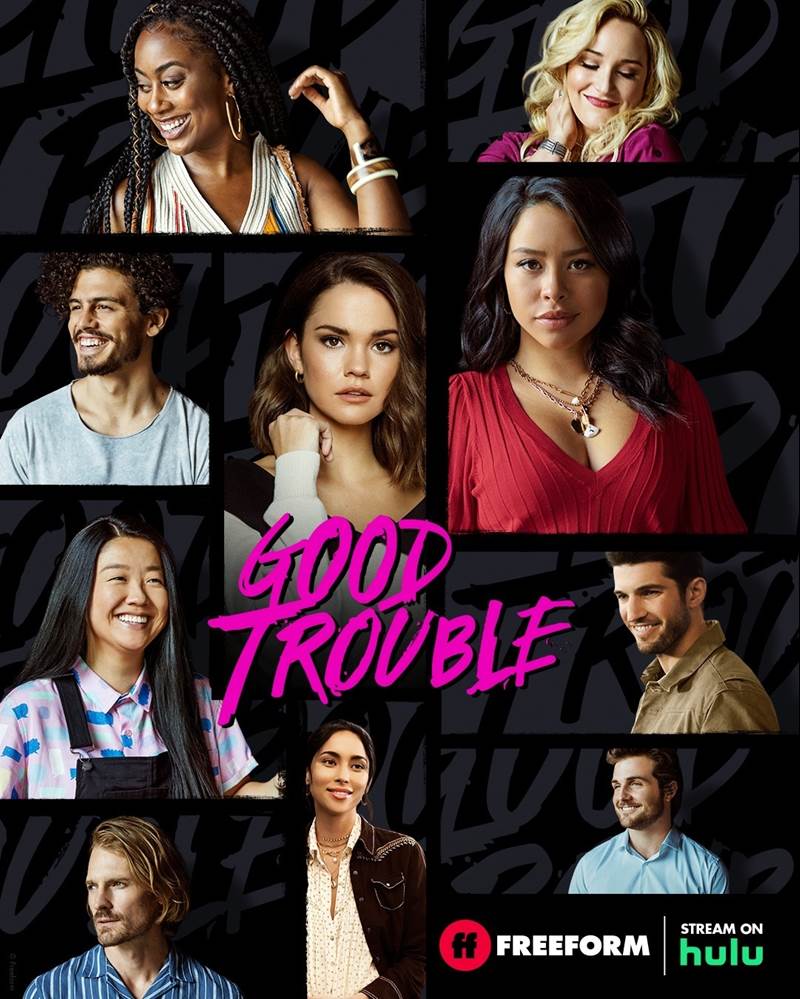 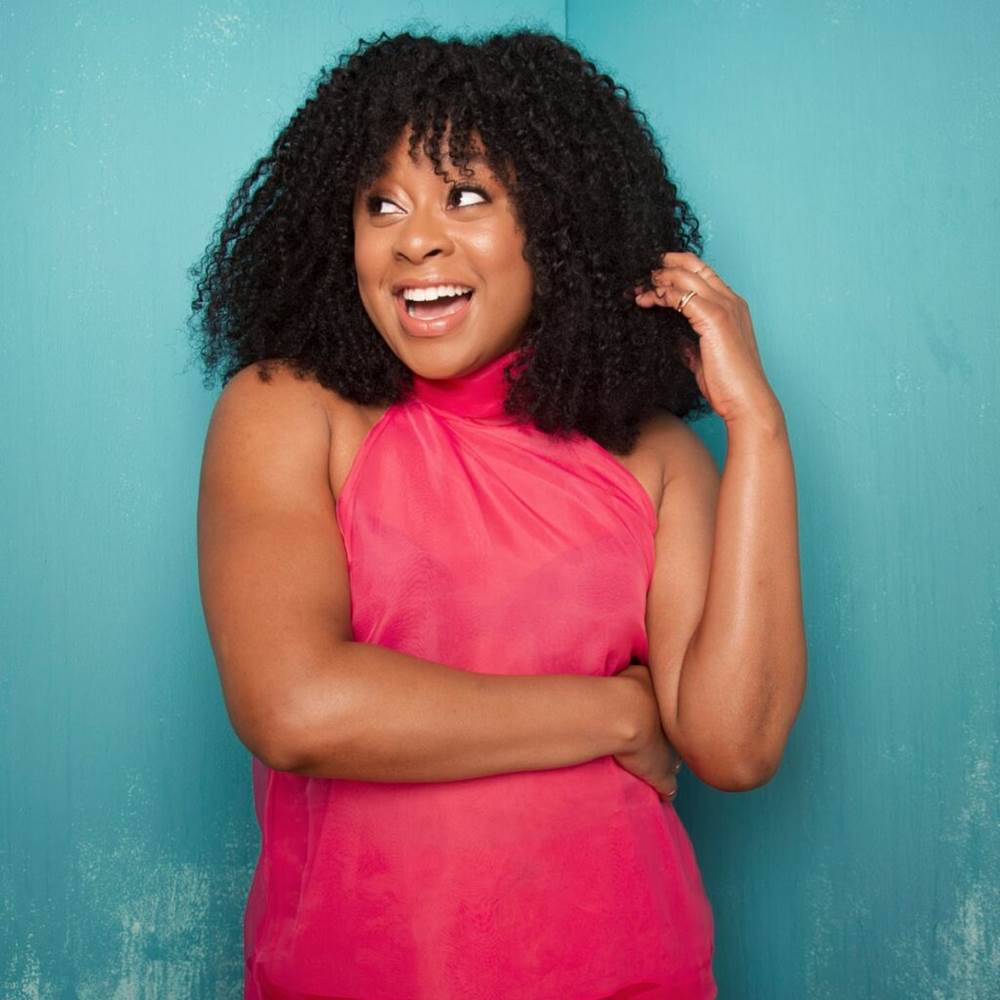 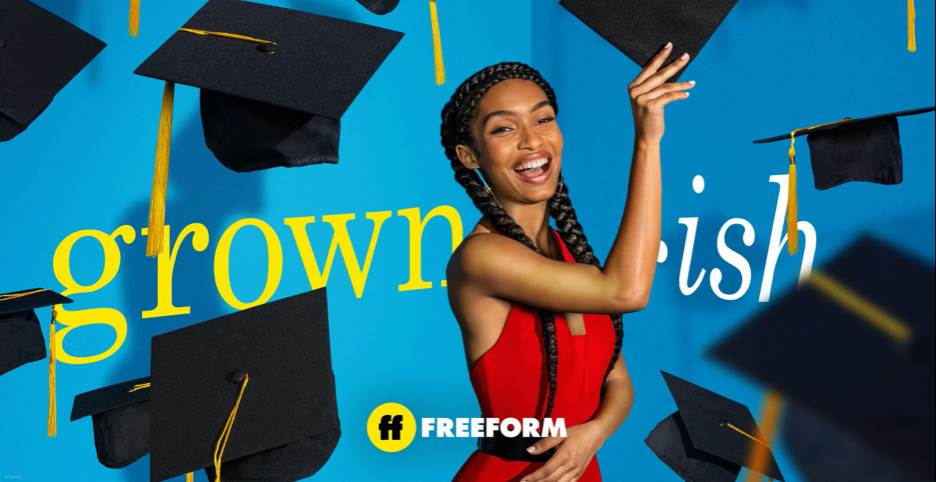 All titles will be available to stream on Hulu the day after the premiere.