Disney Junior: Live on Tour is back with an all new 80-city tour that will incorporate characters from Disney Junior’s hit series, Marvel’s Spidey and his Amazing Friends alongside returning favorites: 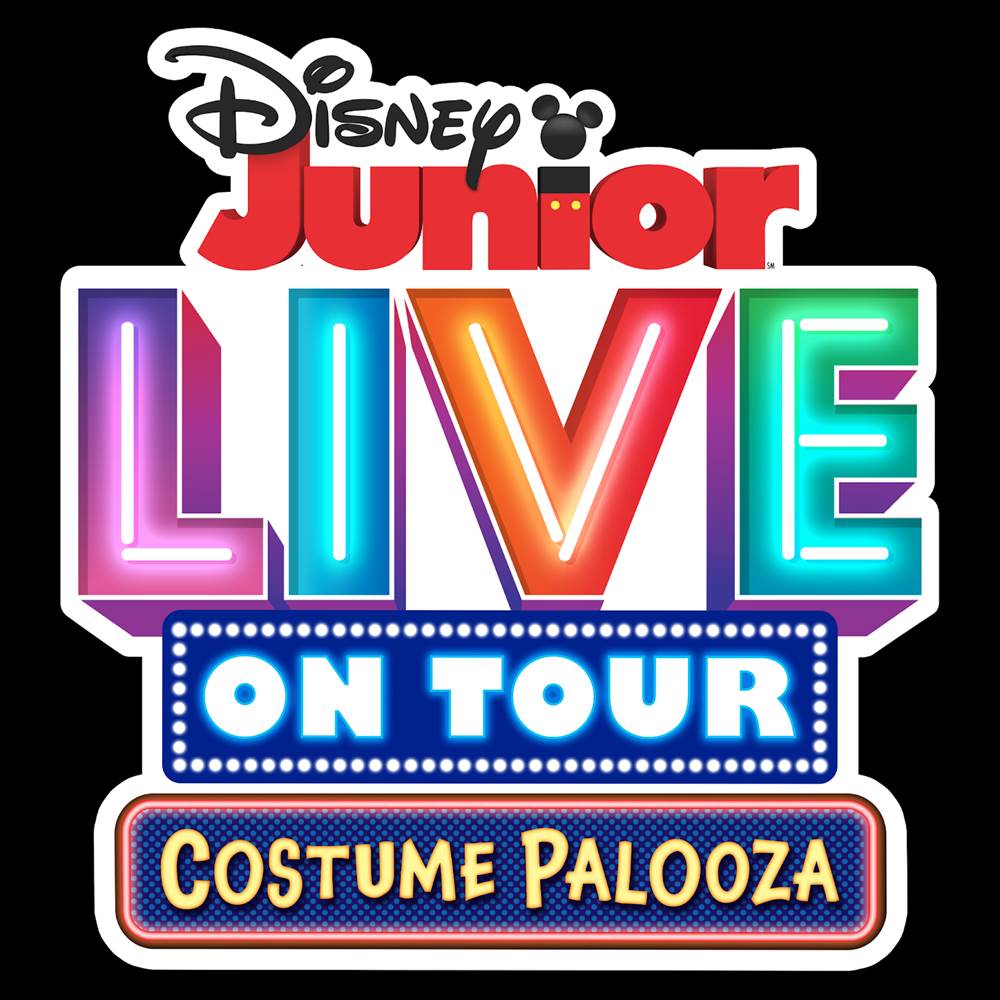