A new trailer and key art for the highly anticipated Marvel Studios original series She-Hulk: Attorney at Law was released earlier today, as well as when we can expect to see the new series debut directly on Disney+. 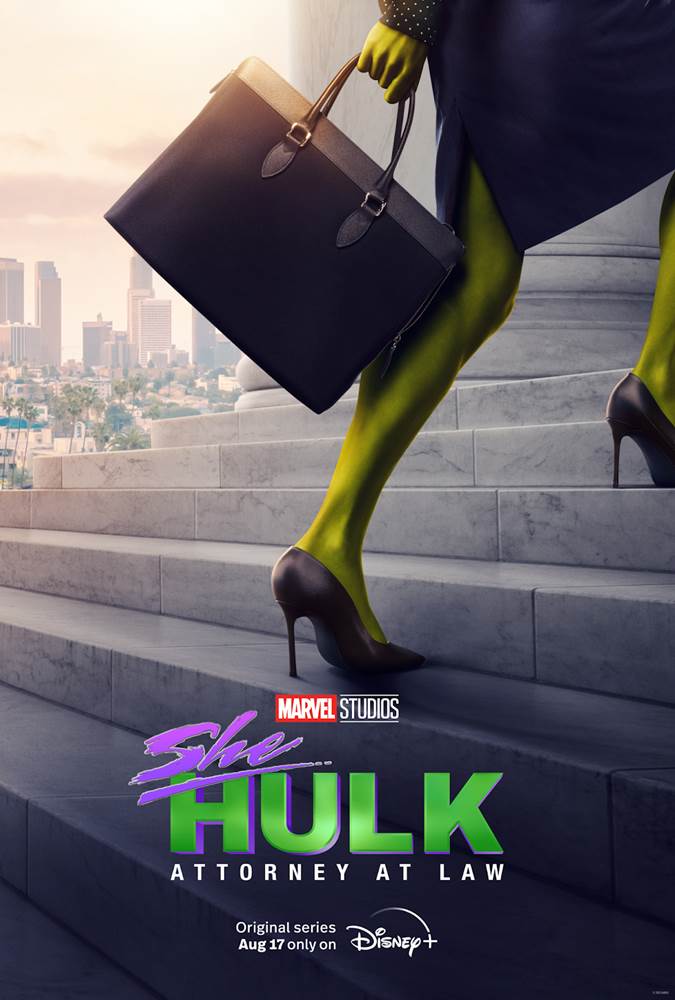