Disney+ has ordered another season of the popular original series, High School Musical: The Musical: The Series ahead of the third season premiere later this summer on the streaming service. 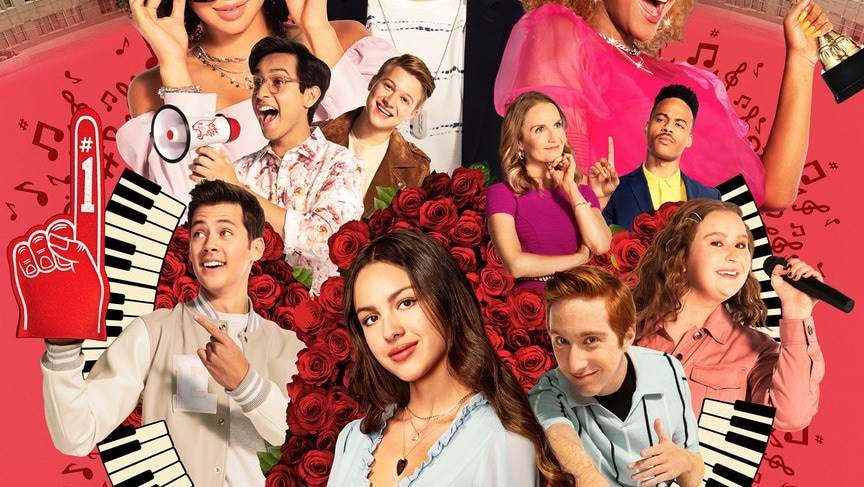