Disneyland Paris Annual Passholders get all their news from Showtime Annual Pass, and the fourth edition of that show revealed several new merchandise items that are on their way. 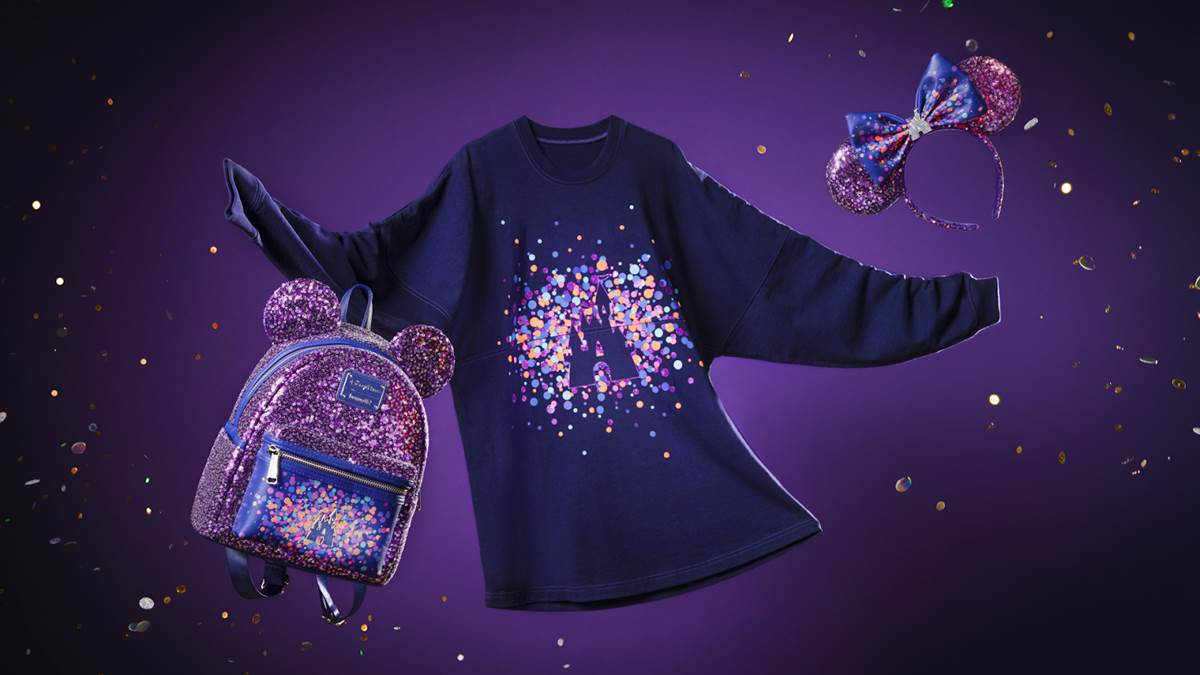 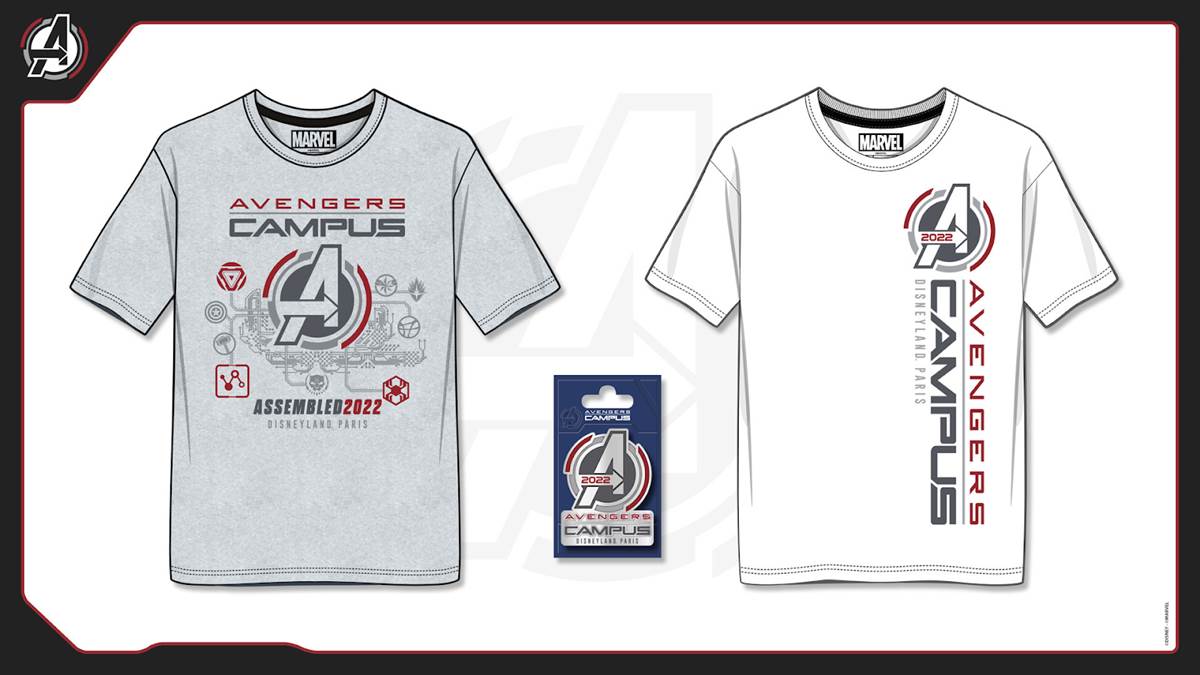 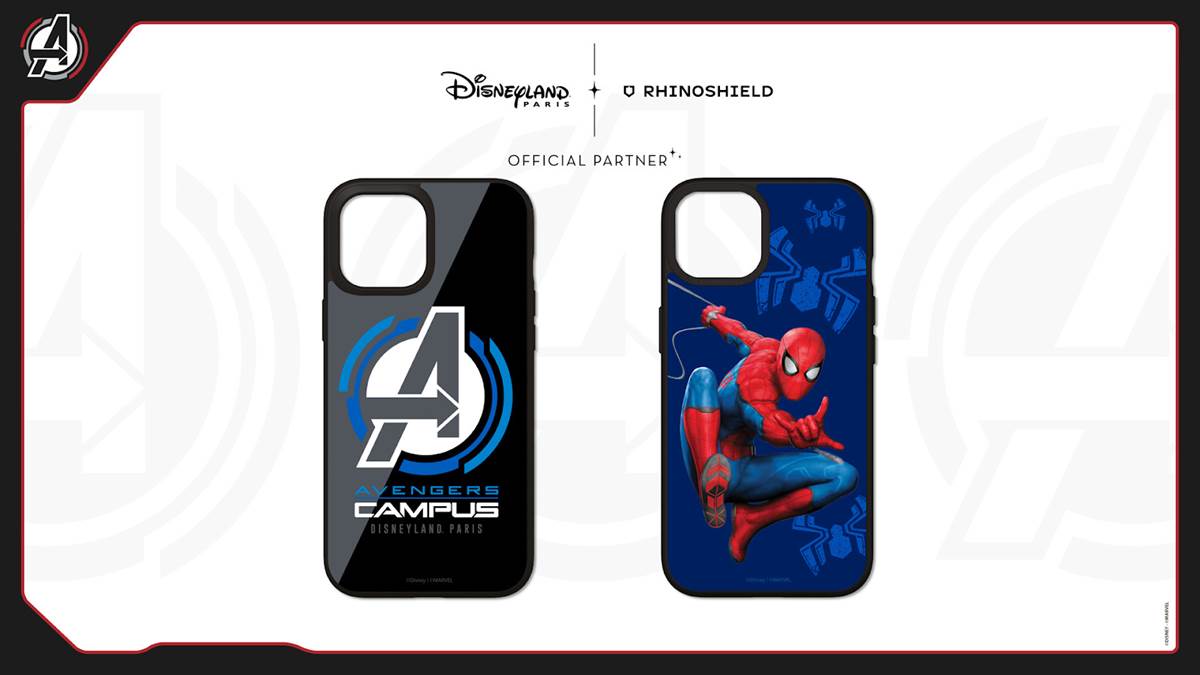