While we have heard about (and will continue to hear about through the weekend) many Star Wars projects in the pipeline at Star Wars Celebration 2022, we have been treated to news coming out of the LEGO Star Wars Universe. 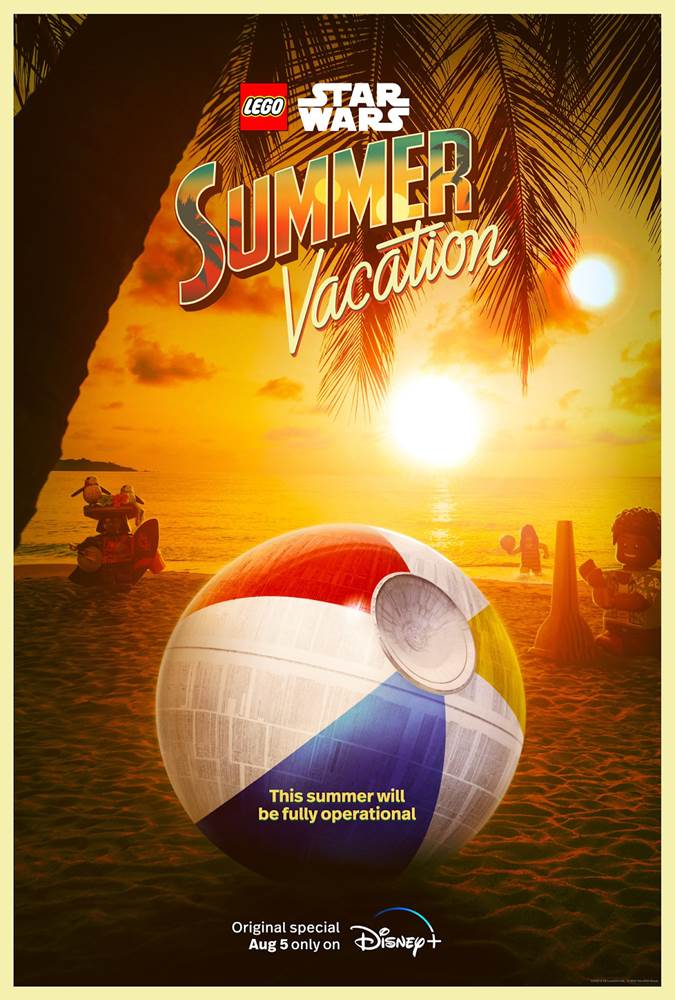