There’s a lot of exciting news coming out of this year’s Star Wars Celebration in Anaheim, and the latest is a first look at some of the new products that were revealed that will be available soon in Star Wars: Galaxy’s Edge at Walt Disney World and the Disneyland Resort 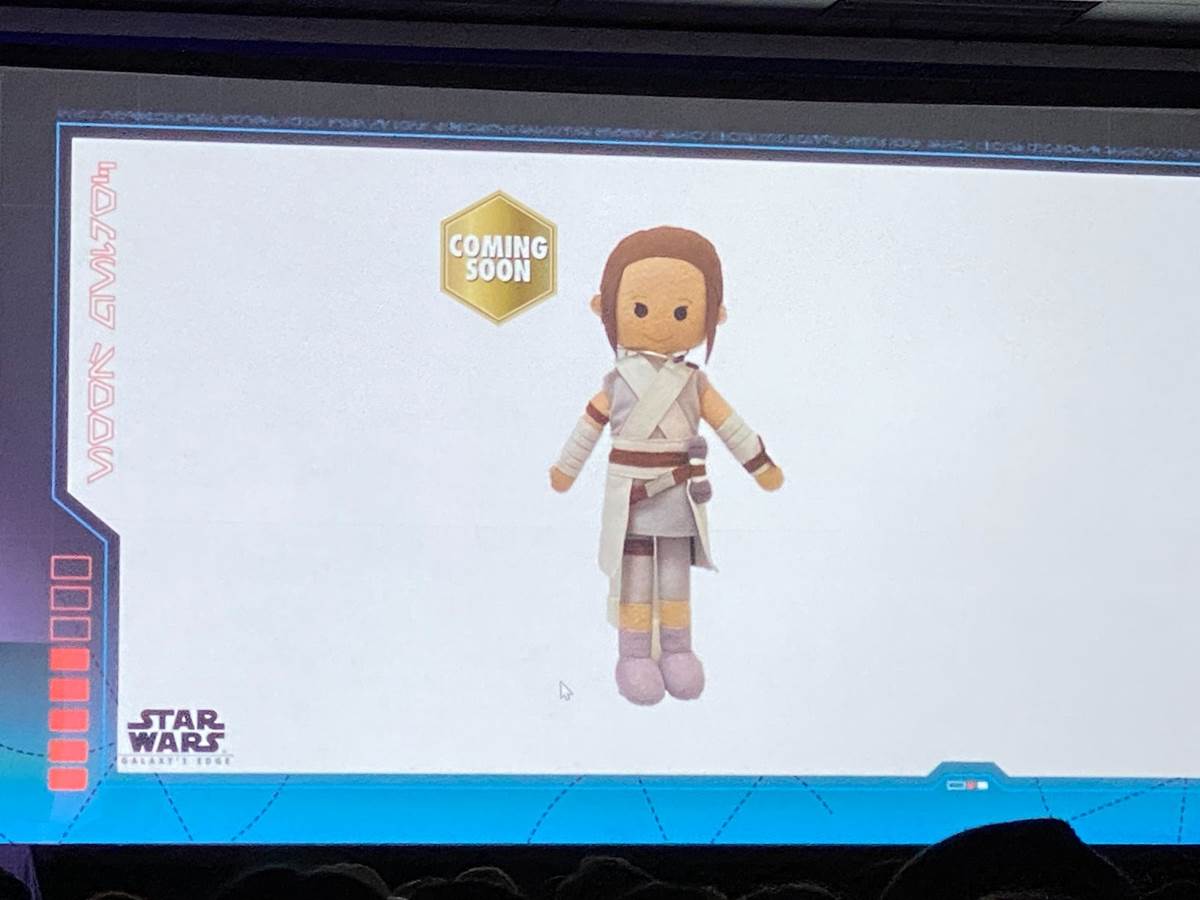 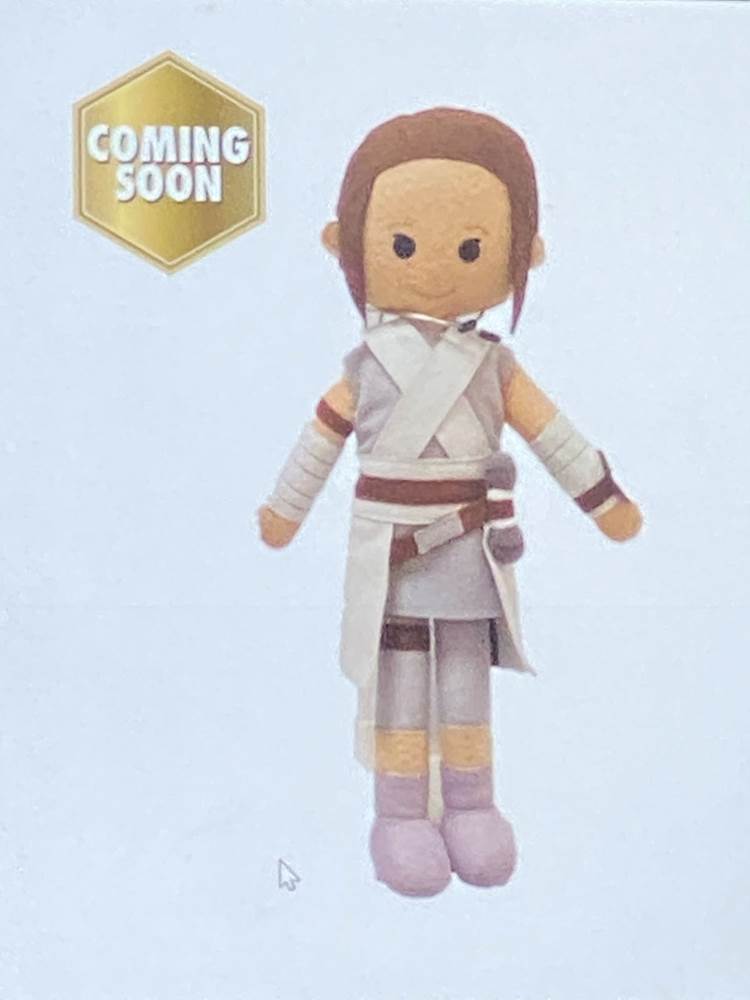 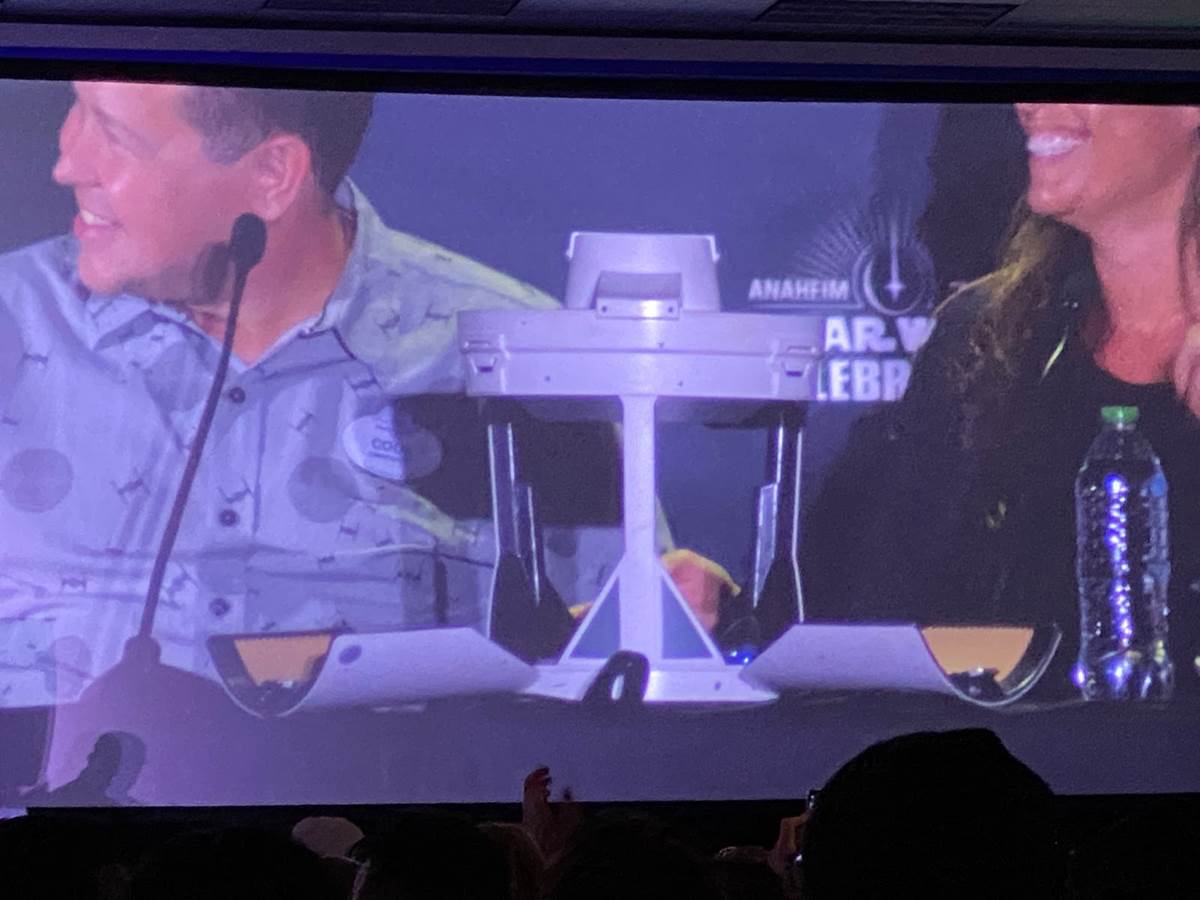 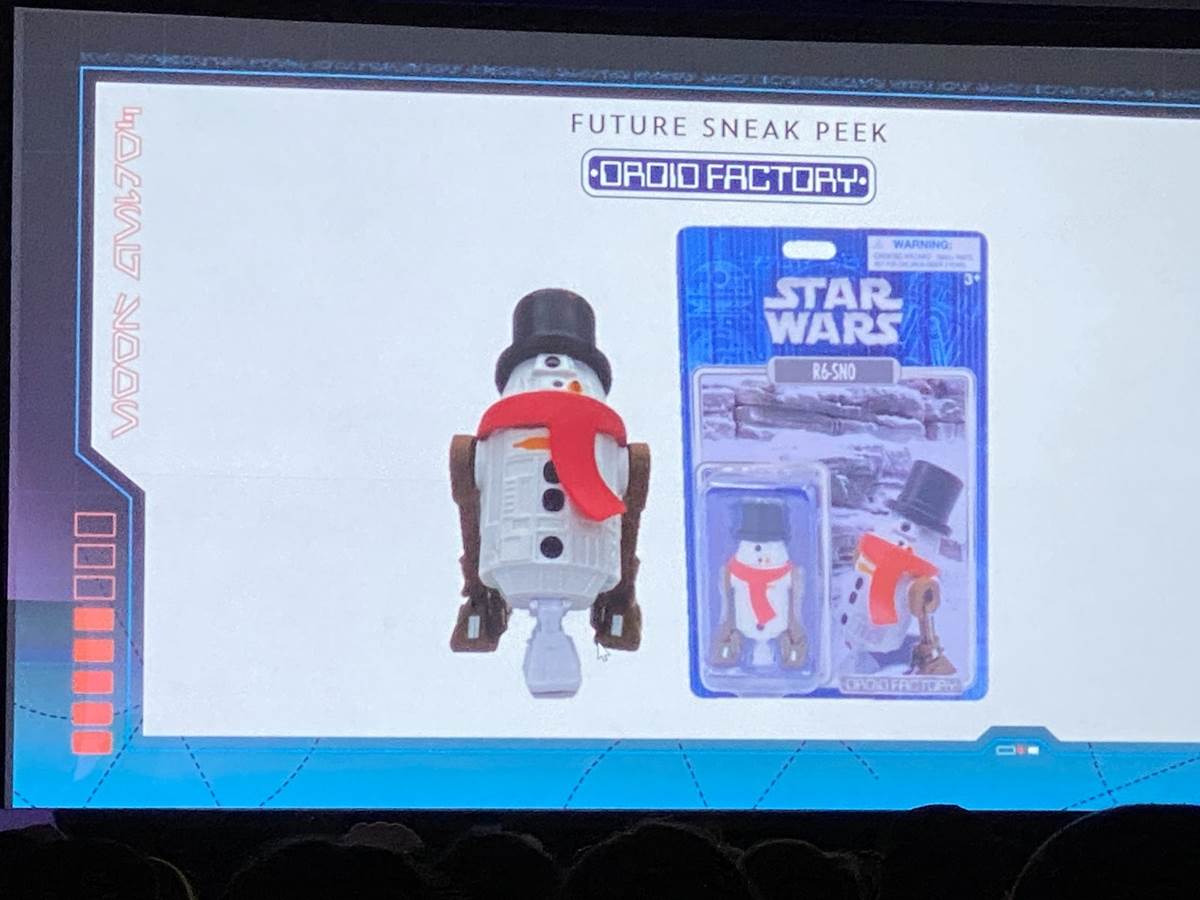 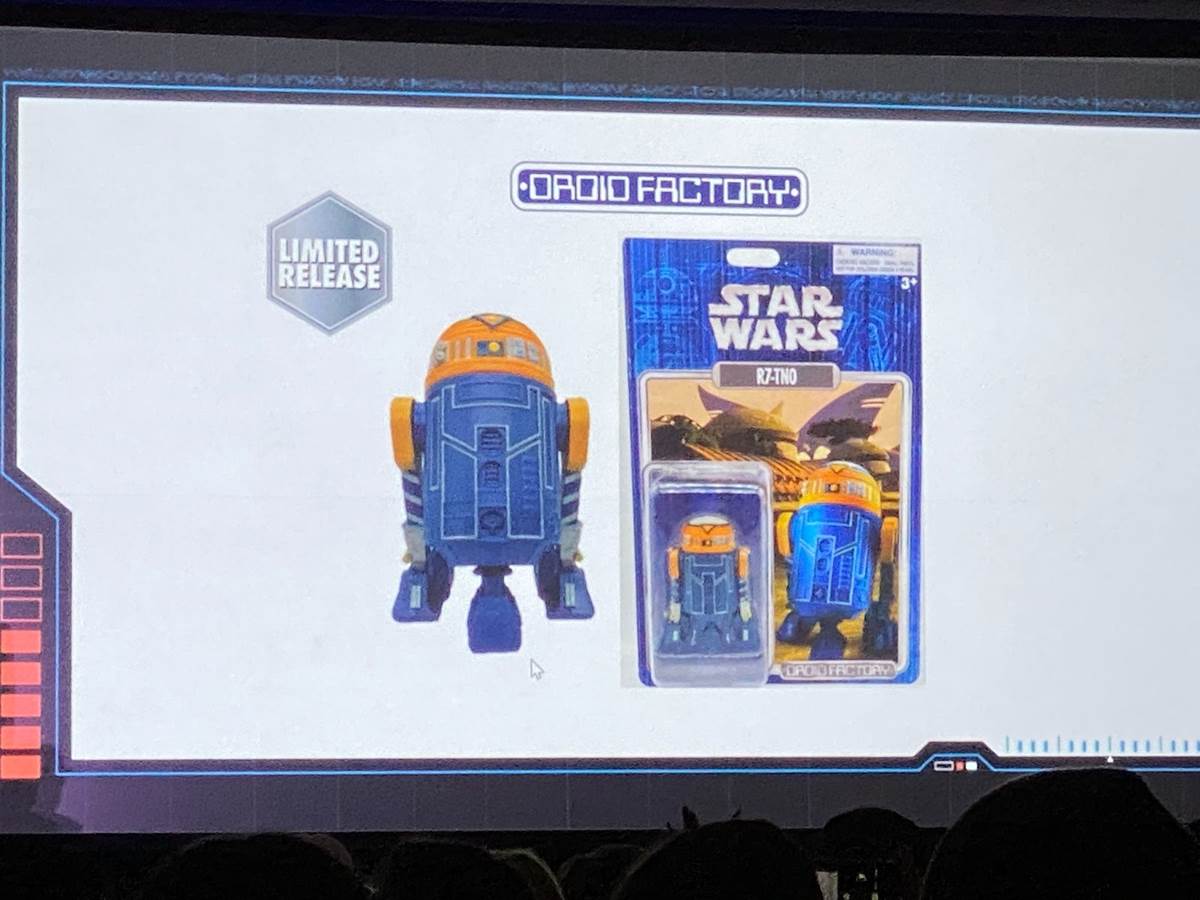 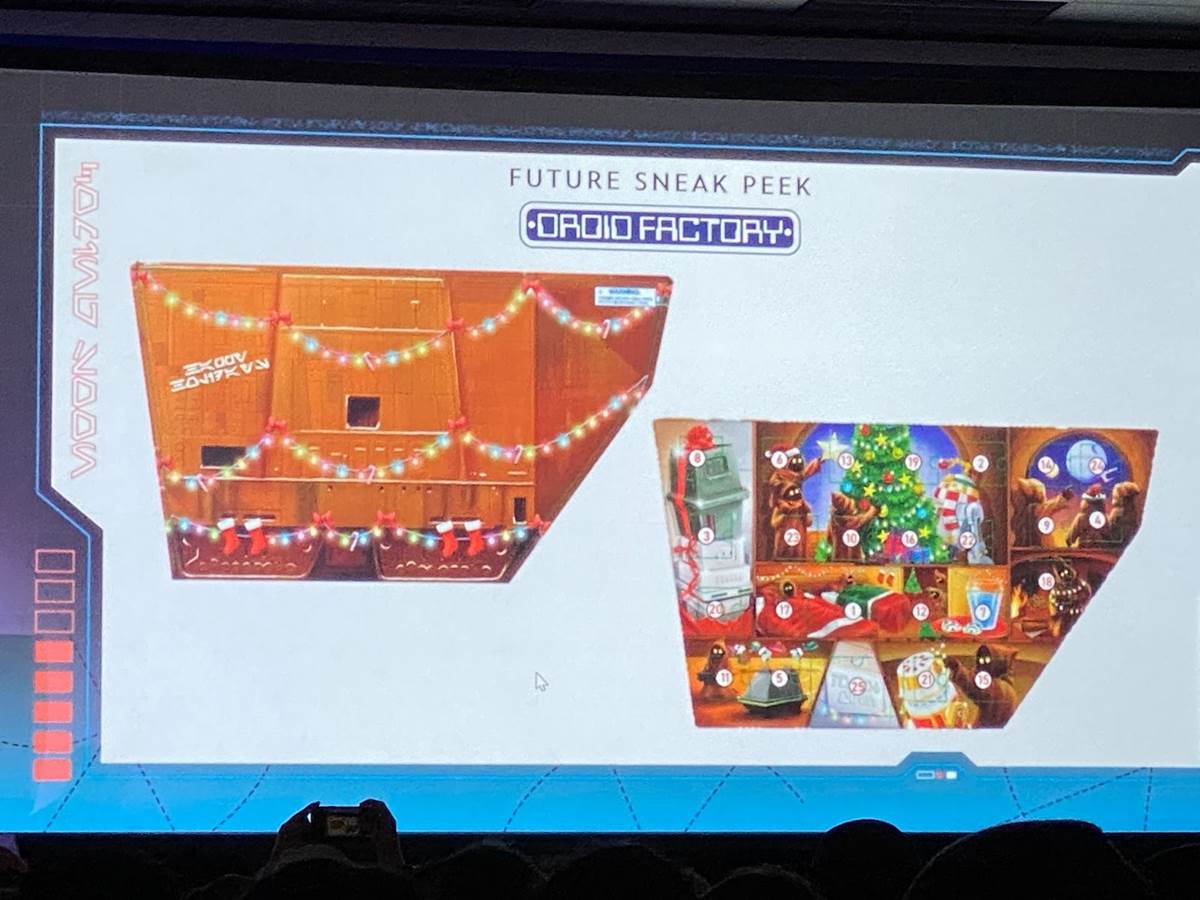 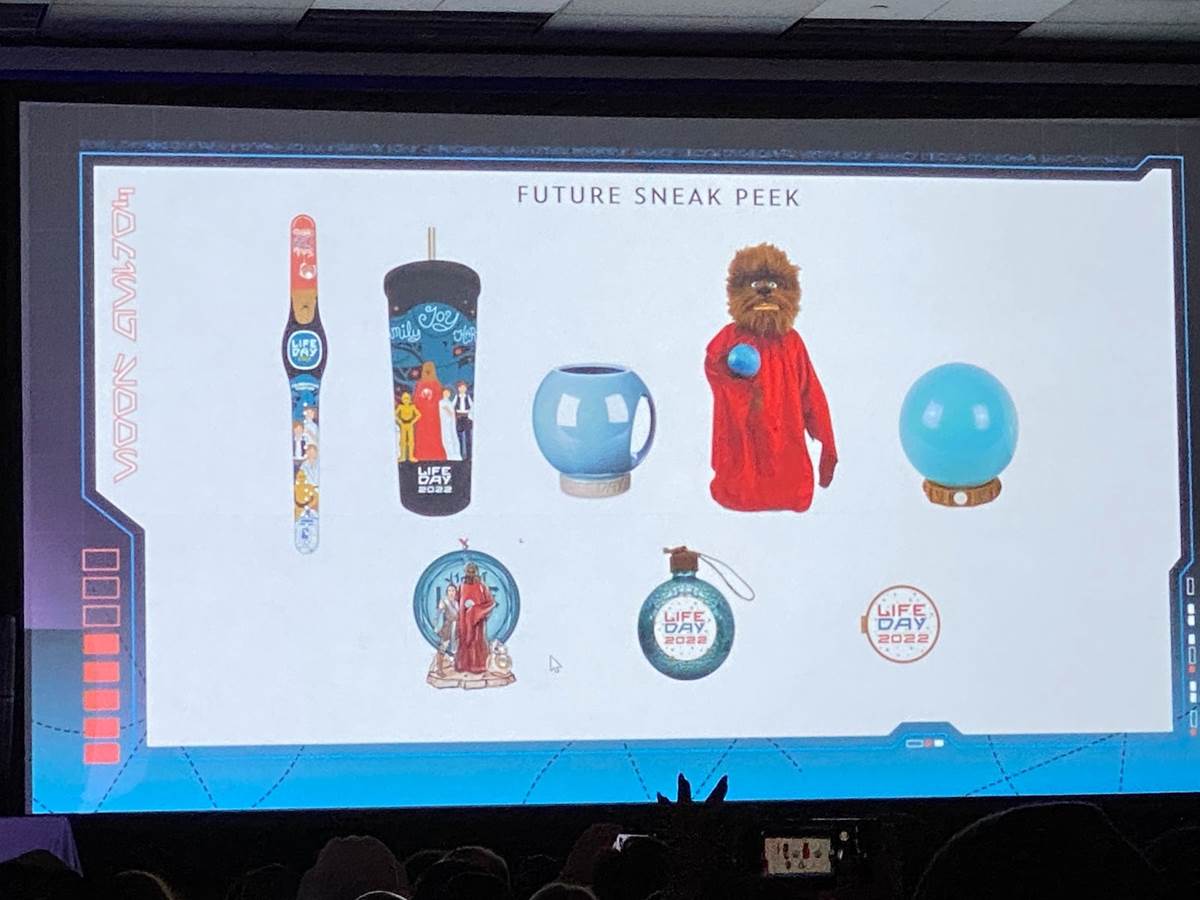 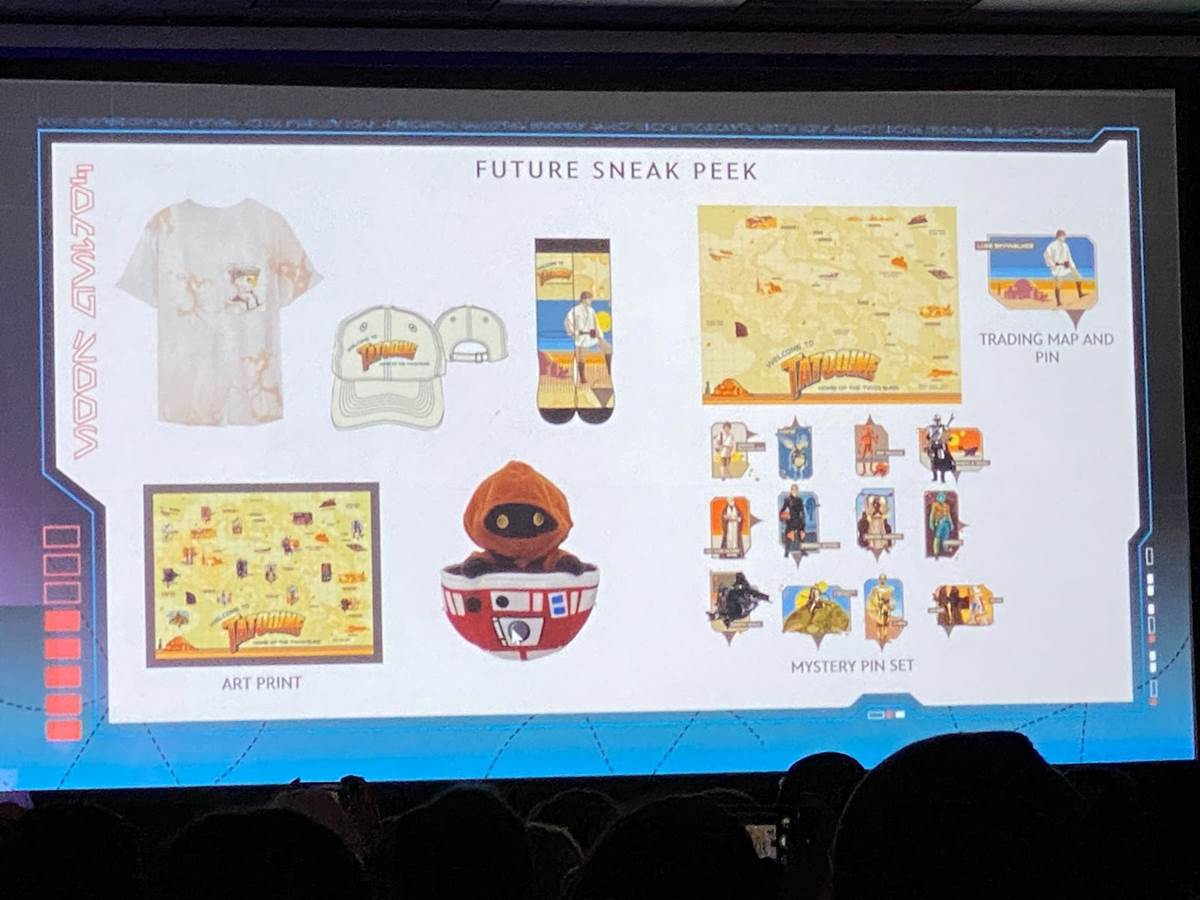