Over the past couple of years, Disney+ has celebrated its launch anniversary with new content, announcements and more — titling the event “Disney+ Day” last year. Now, it looks as though the streamer is mixing things up, revealing that their self-created holiday will move to September this year instead. 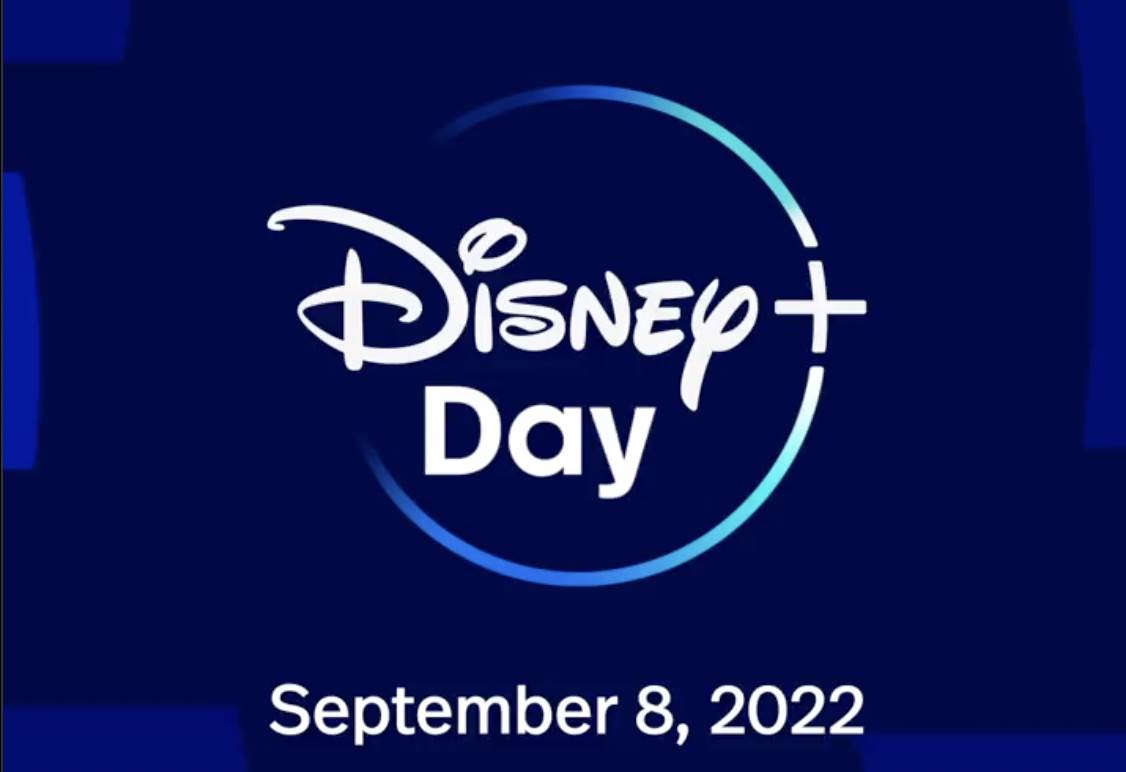