After some fun teases, SeaWorld Orlando has officially announced that a brand-new coaster is on the way to the park in 2023! 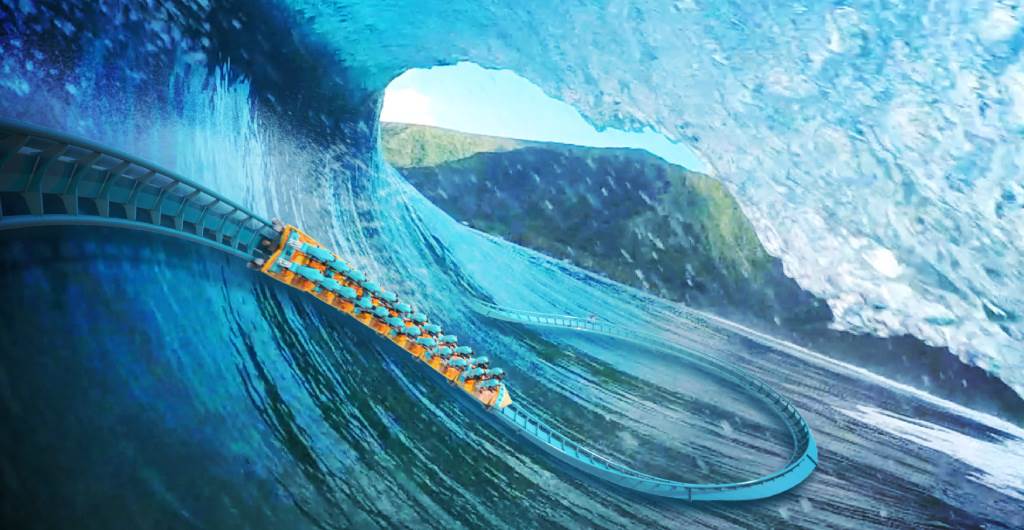 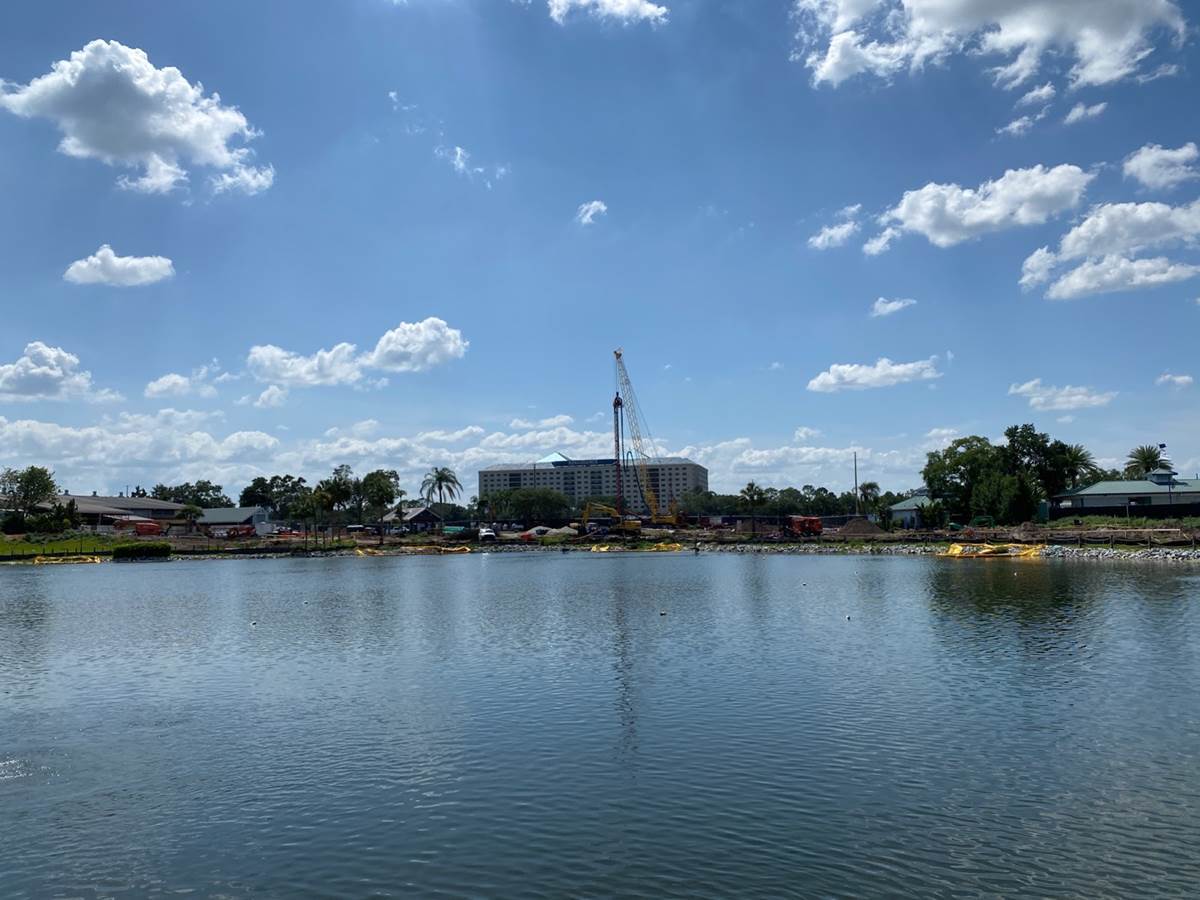