SeaWorld Orlando threw a bone to roller coaster enthusiasts today, when they tweeted a photo of new coaster track staged outside the park, likely for a highly rumored 2023 coaster addition. 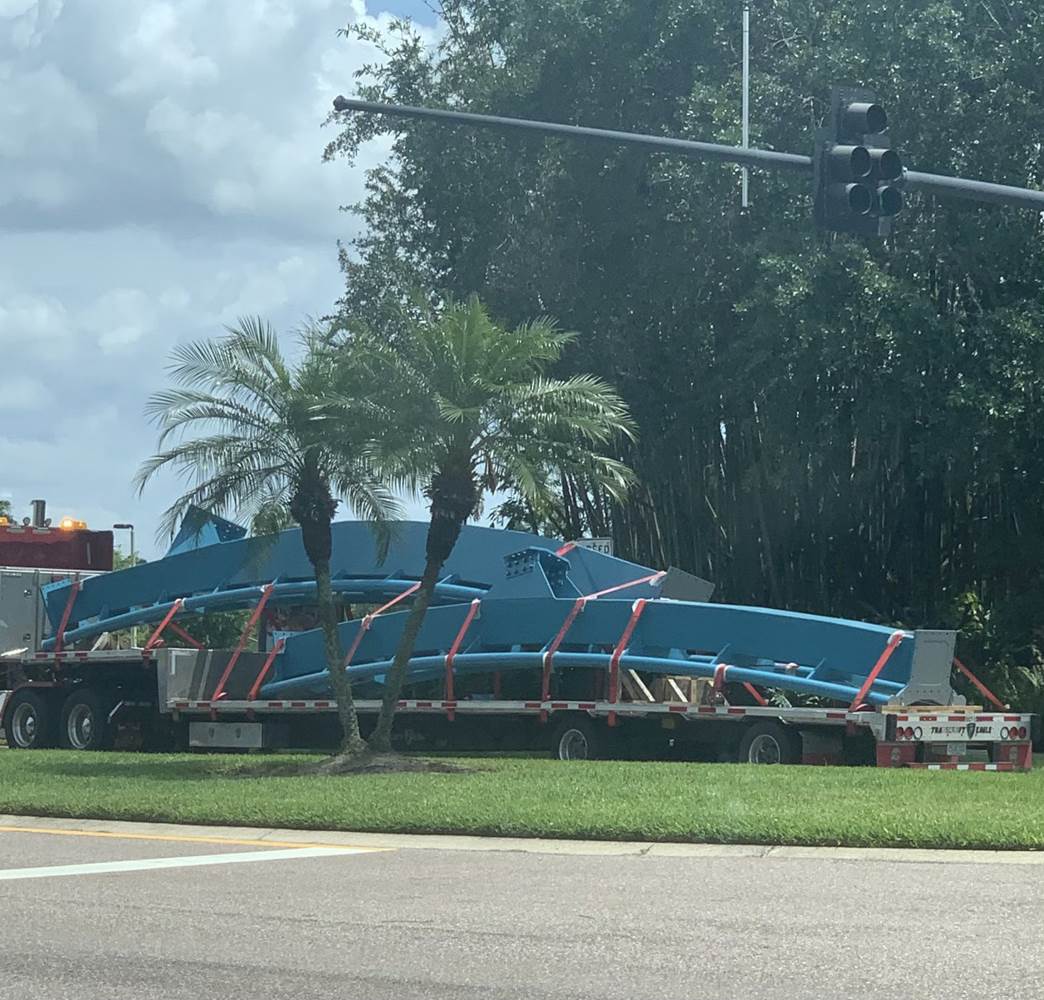 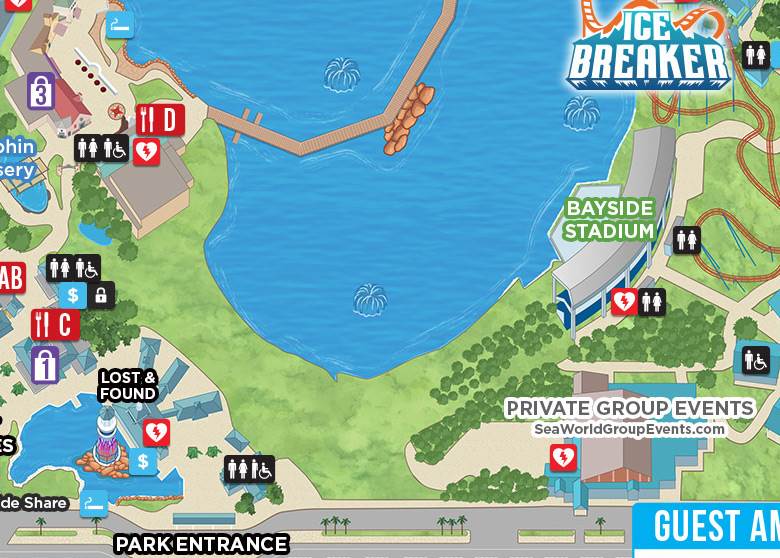 The grassy area between the Park Entrance and Bayside Stadium is the location of “Project Penguin.”