Did you know Marvel’s Squirrel Girl has her own podcast? Well she does and all six episodes are streaming now. But even more exciting than the audio series is the arrival of podcast themed merchandise! That’s right you can show off your fandom with Squirrel Girl: The Unbeatable Radio Show apparel and accessories. 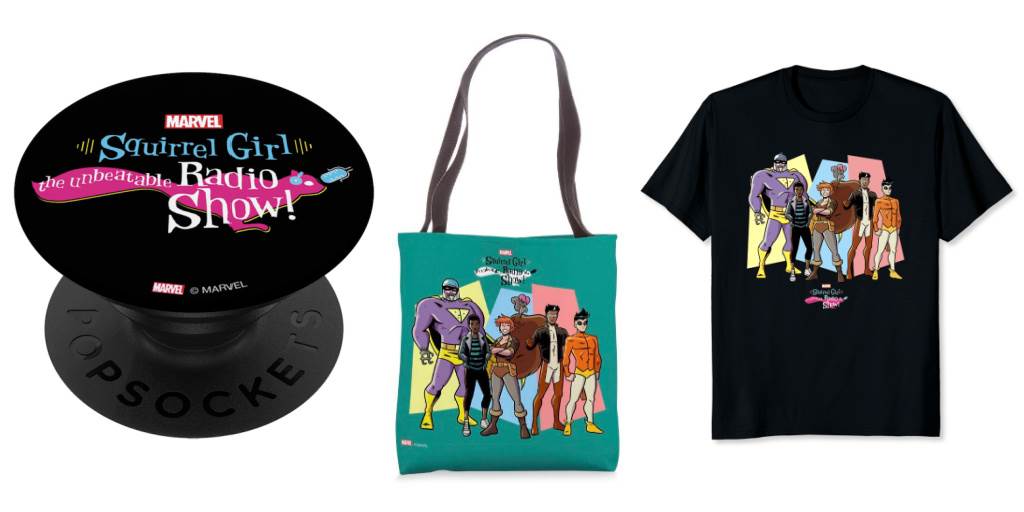 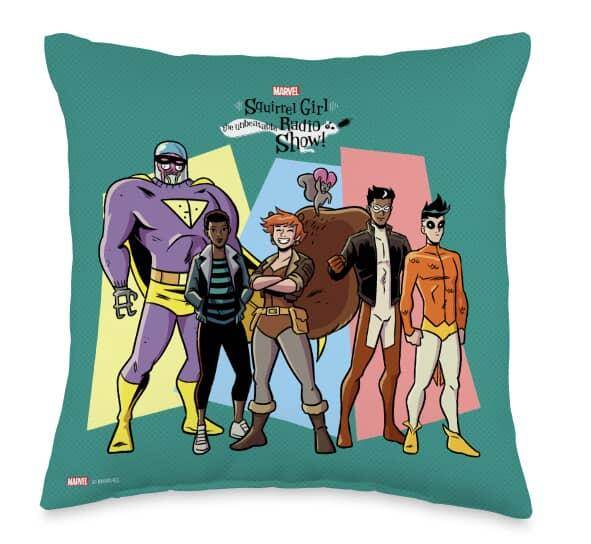 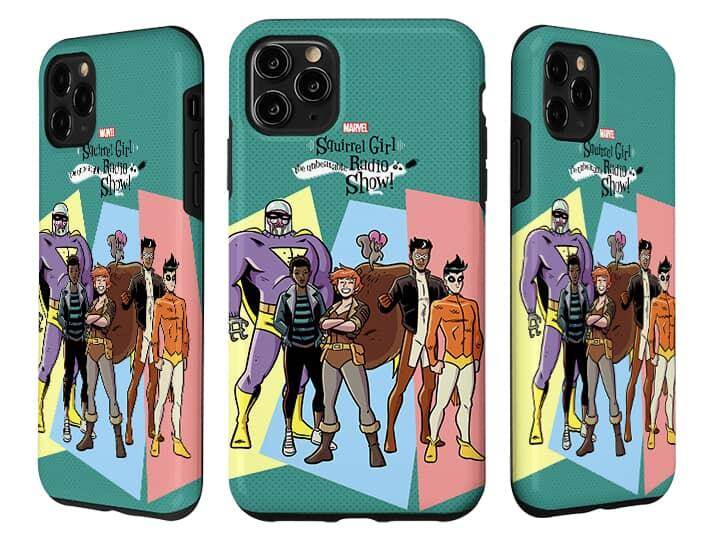 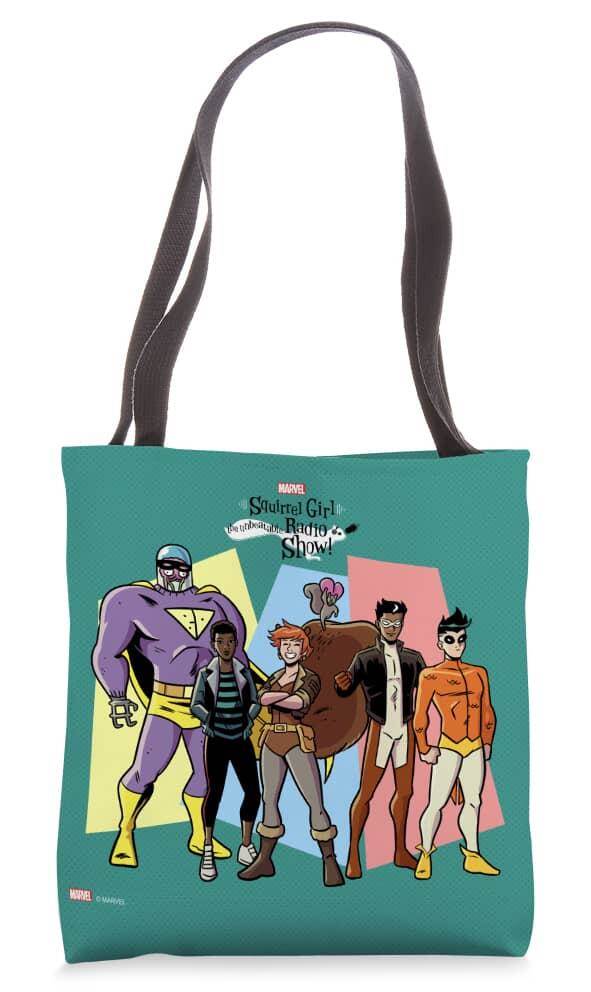 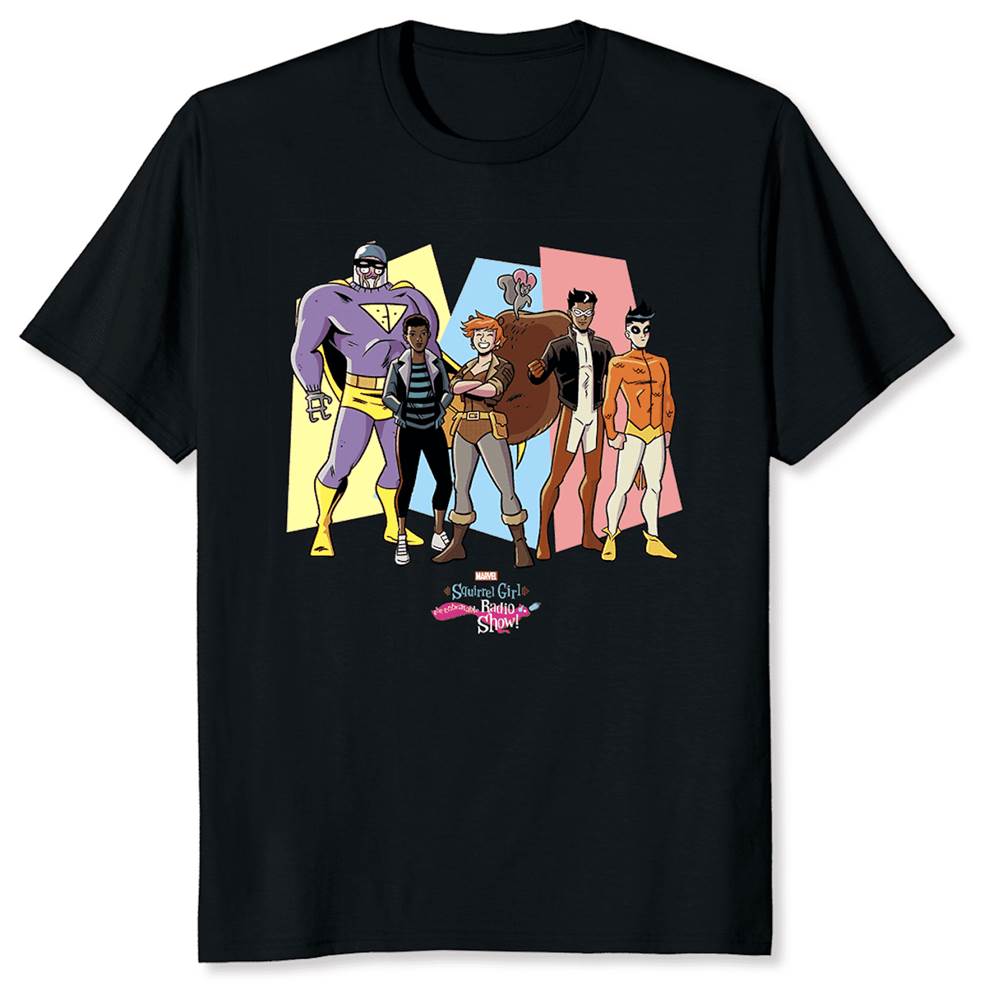 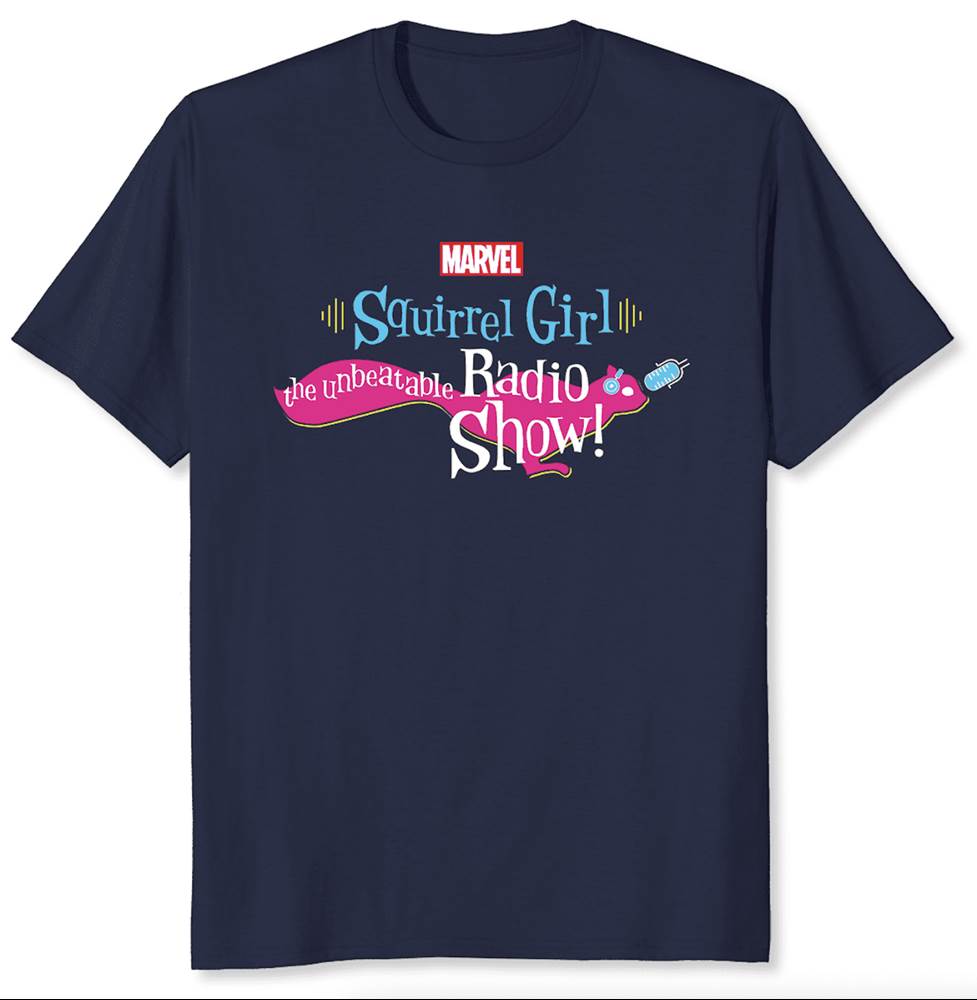