Marvel Fans who love LEGO are sure to love the confirmation of a long-rumored set based on Marvel Hero, Doctor Strange and his Sanctorum that occurred at today’s LEGO Con 2022, set for a release in August of this year. 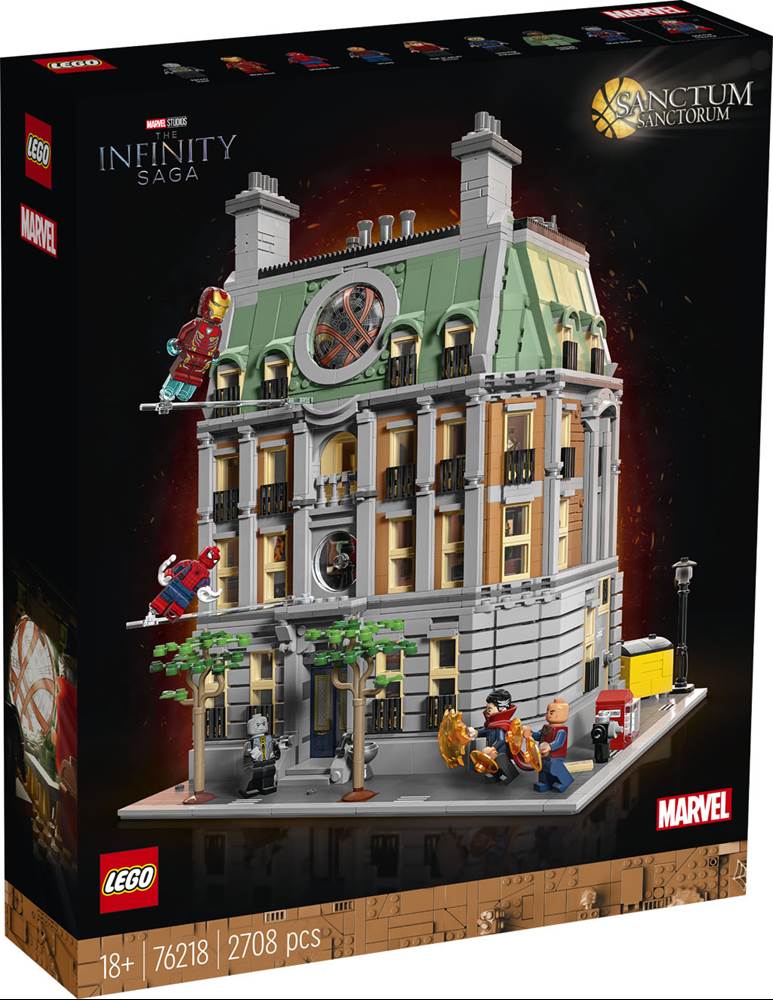 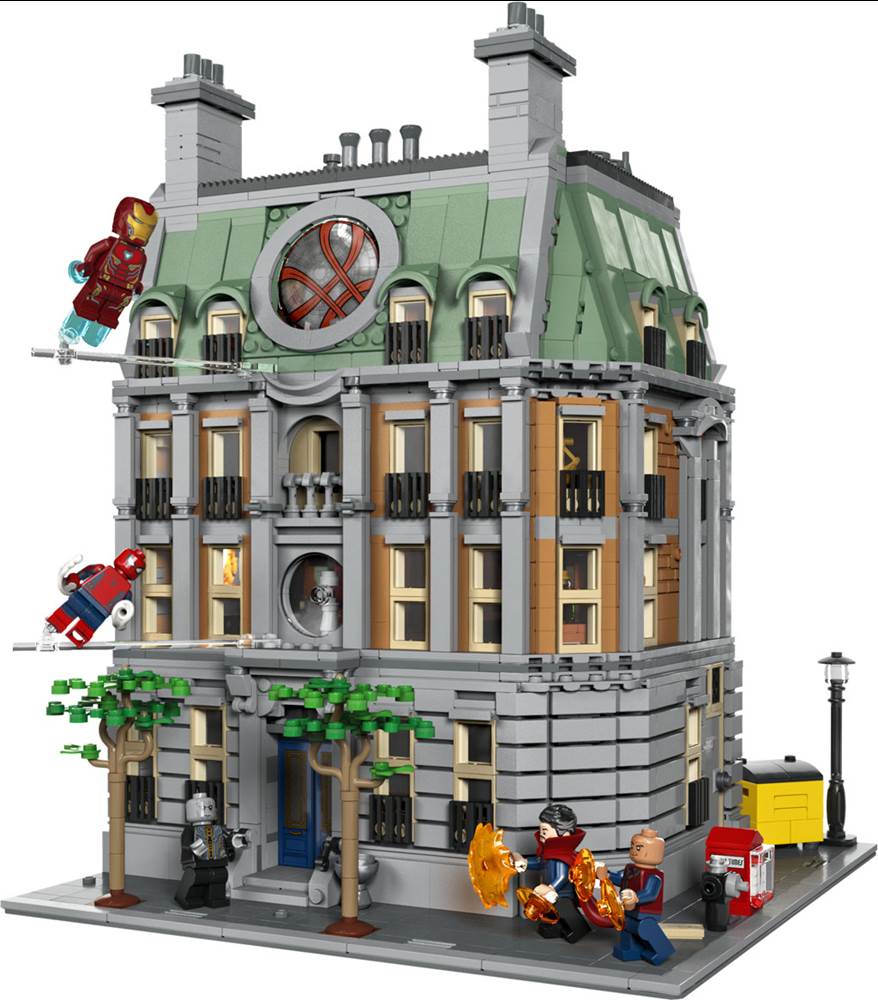 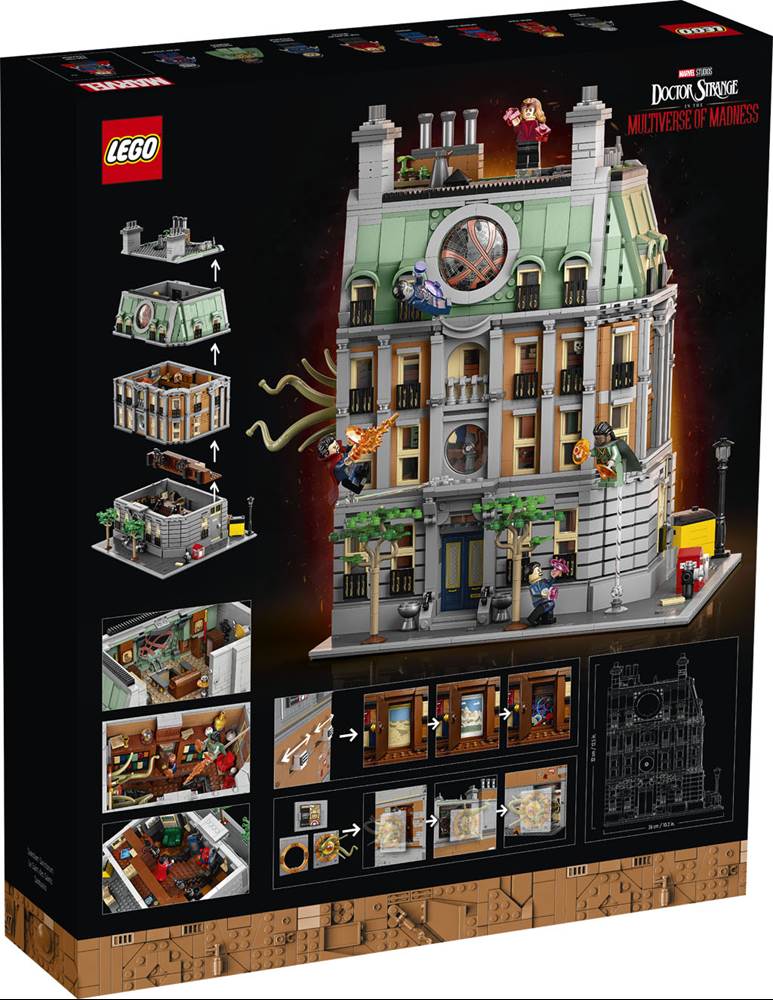 Doctor Strange in the Multiverse of Madness is also set to stream on Disney+ on June 22nd, giving fans something to watch while they build their new LEGO Set once it launches and arrives on shelves in August.