As the Disney Cruise Line prepares for the first (guest) sailing of the Disney Wish, the Disney Parks Blog is giving guests a culinary tour of two new eateries that will debut with the ship. 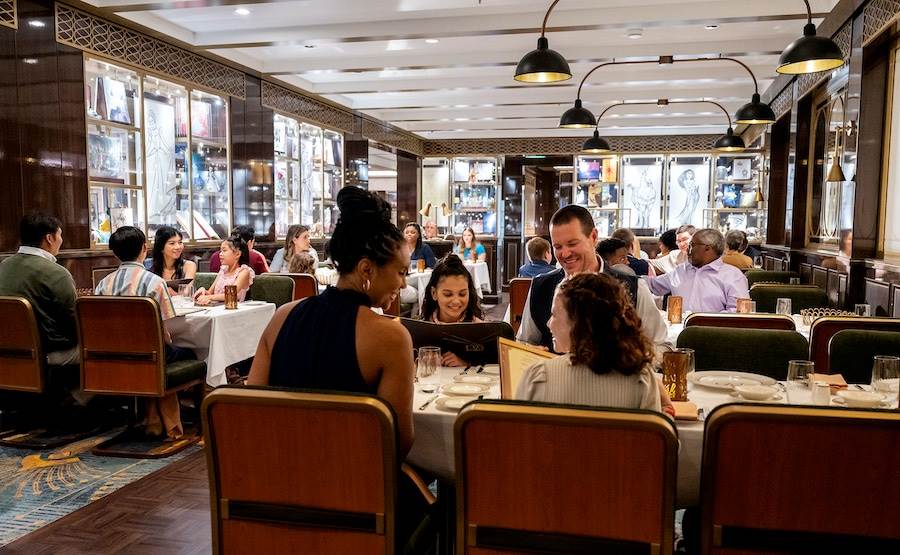 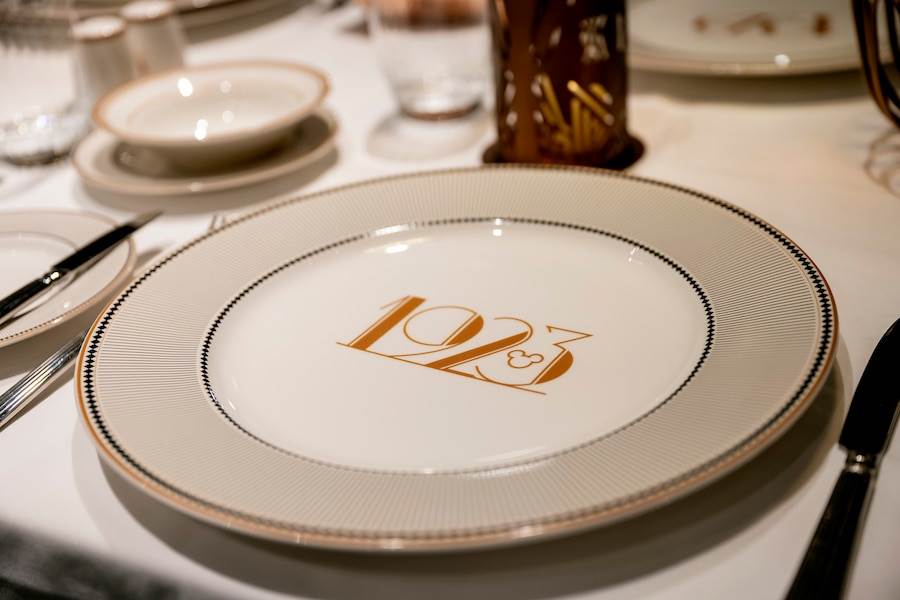 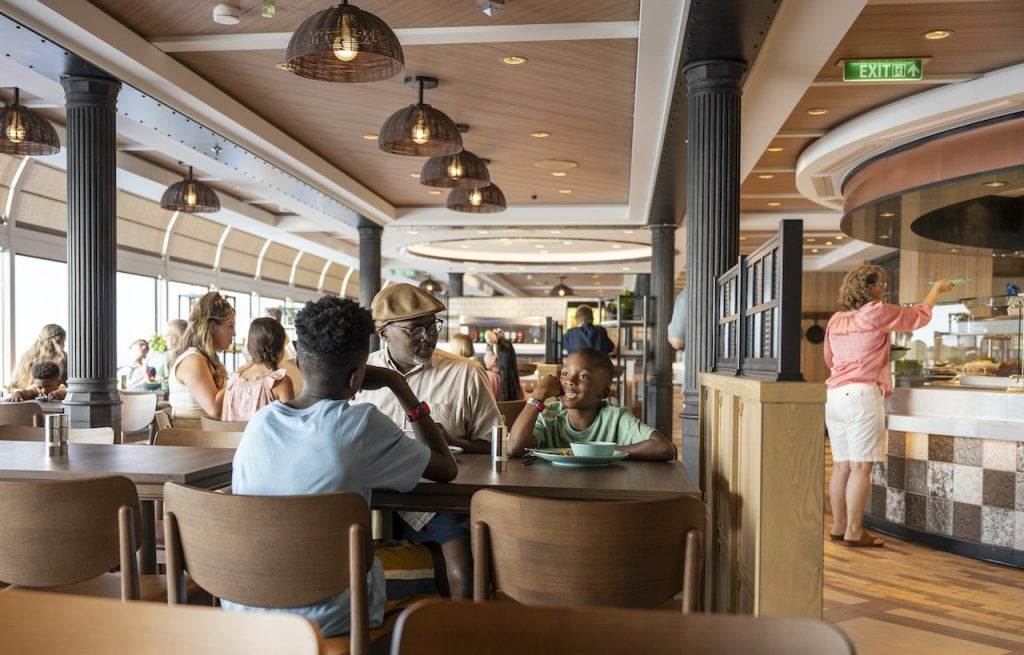