Disney Cruise Line will debut the Disney Wish along with two other ships over the course of the next 5 years. Early plans suggest Disney will home port of one its ships at Port Canaveral in central Florida near the Atlantic coast. Disney plans to introduce ships that are fueled by liquefied natural gas, a cleaner burning fuel that what’s currently being used. At approximately 144,000 gross tons and 1,250 guest staterooms, the new ships will be slightly larger than the Disney Dream and Disney Fantasy.

The Disney Wish is expected to join the Disney Cruise Line fleet on June 9, 2022. 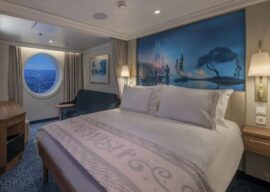 Imagineering Shows Off Staterooms Aboard the Disney Wish 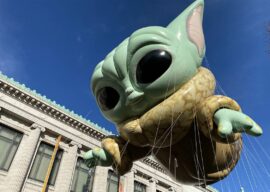 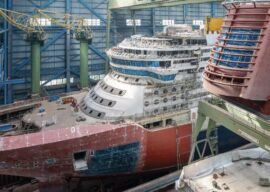 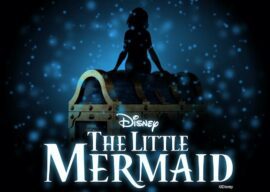 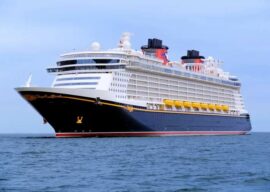 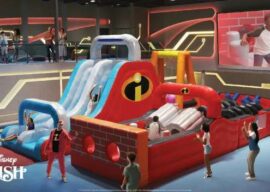 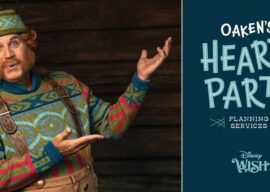 First Look at Oaken from Arendelle: A Frozen Dining Adventure on the Disney Wish 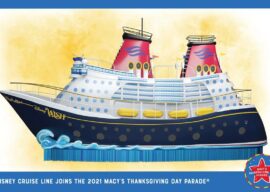 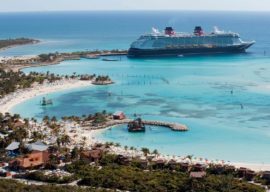 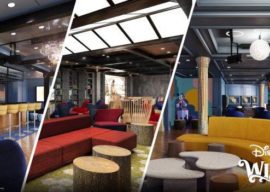 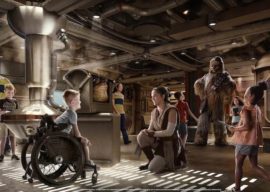 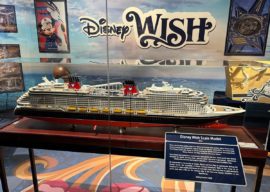