Following previous announcements that the Disney Cruise Line would be expanding their fleet with an additional three ships, two of the vessels will be calling Port Canaveral home. 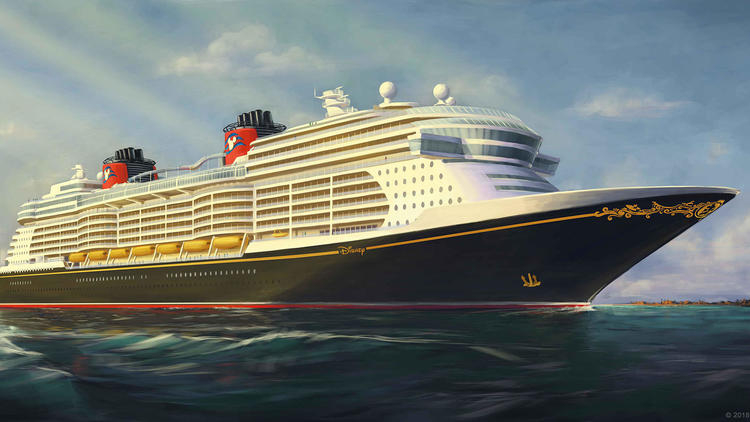