Longtime creative executive with Disney Theatrical Group and producer of Broadway’s Dear Evan Hansen, Steve Fickinger, has passed away at the age of 62, as reported by Deadline. 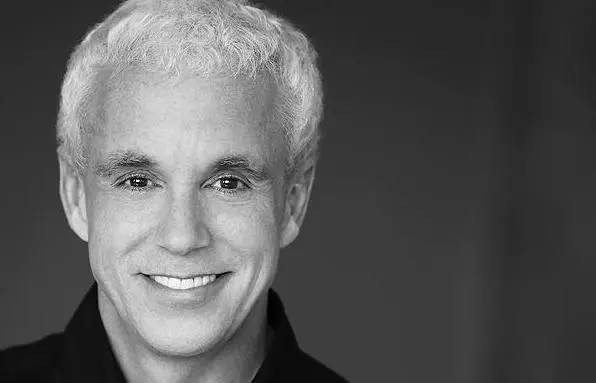